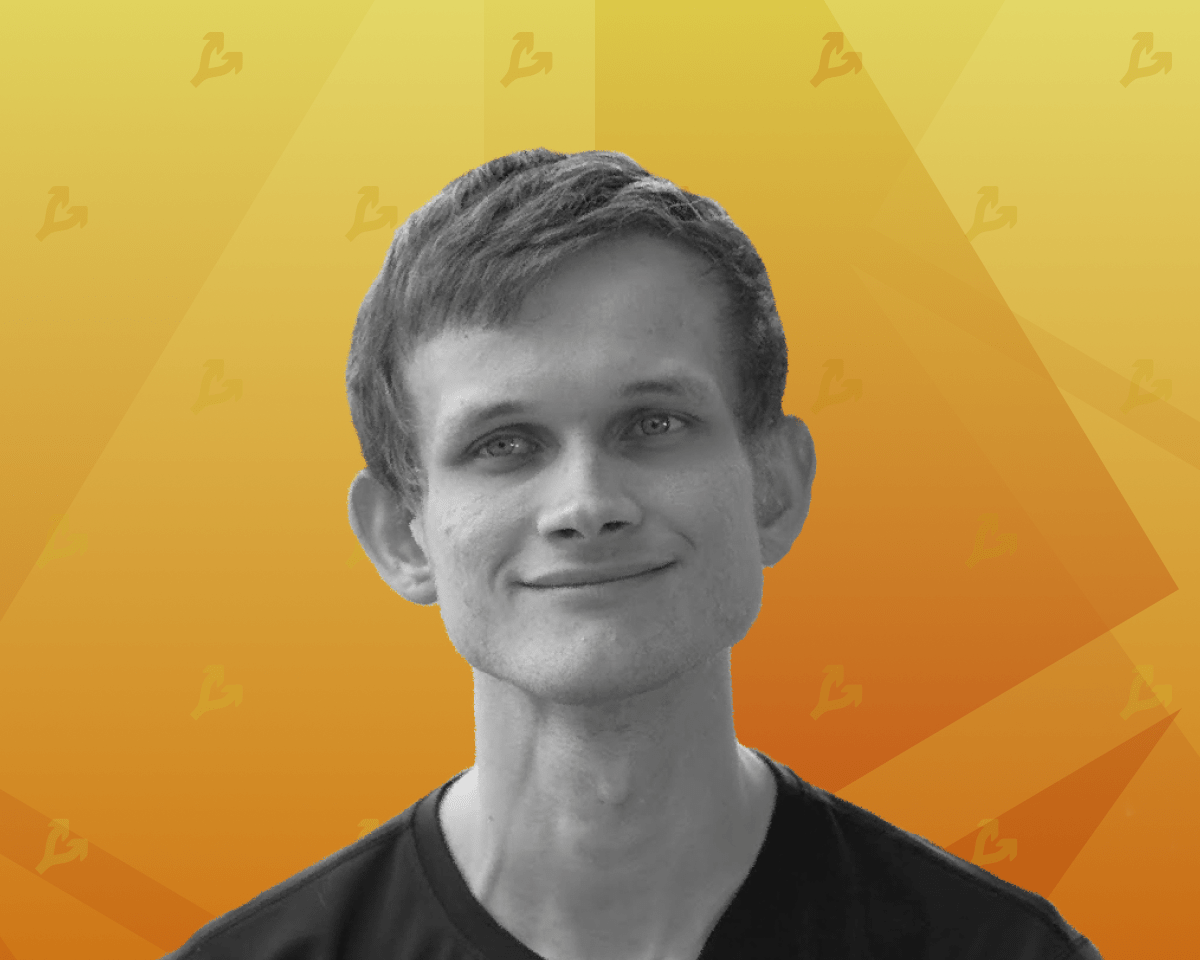 According to Macri, the topic of their conversation was the role of cryptocurrencies and the opportunities provided by the blockchain for states. He called Ethereum one of the most innovative decentralized technologies of our century.

According to local mediaOn December 17, Buterin arrived quietly in the country and made a surprise appearance at a party hosted by The Graph to celebrate the anniversary of the launch of the main network.

“He came to eat pizza and talk about the ecosystem. He looked like a rock star – everyone wanted to take a picture with him. I played table tennis, talked. I think he liked it. ” told Lauren Fabrice of The Graph.

According to him, Buterin came to Argentina to get better acquainted with local projects and the blockchain ecosystem.

The next day, he took part in a dinner, where he met with Macri. Several other unicorn startups attended the event, including MercadoLibre co-founder Hernan Kazakh, Globant co-founder Gilbert Englebien and entrepreneur Santiago Siri.

During the The Graph party, Buterin spoke positively about the blockchain project of the latest Proof-of-Humanity – a personal identification system for obtaining basic income.

We will remind, in August, the current President of Argentina Alberto Fernandez admitted that the legalization of bitcoin could help the country cope with inflation.