US Senators Call on Treasury to Clarify Status of Crypto Brokers 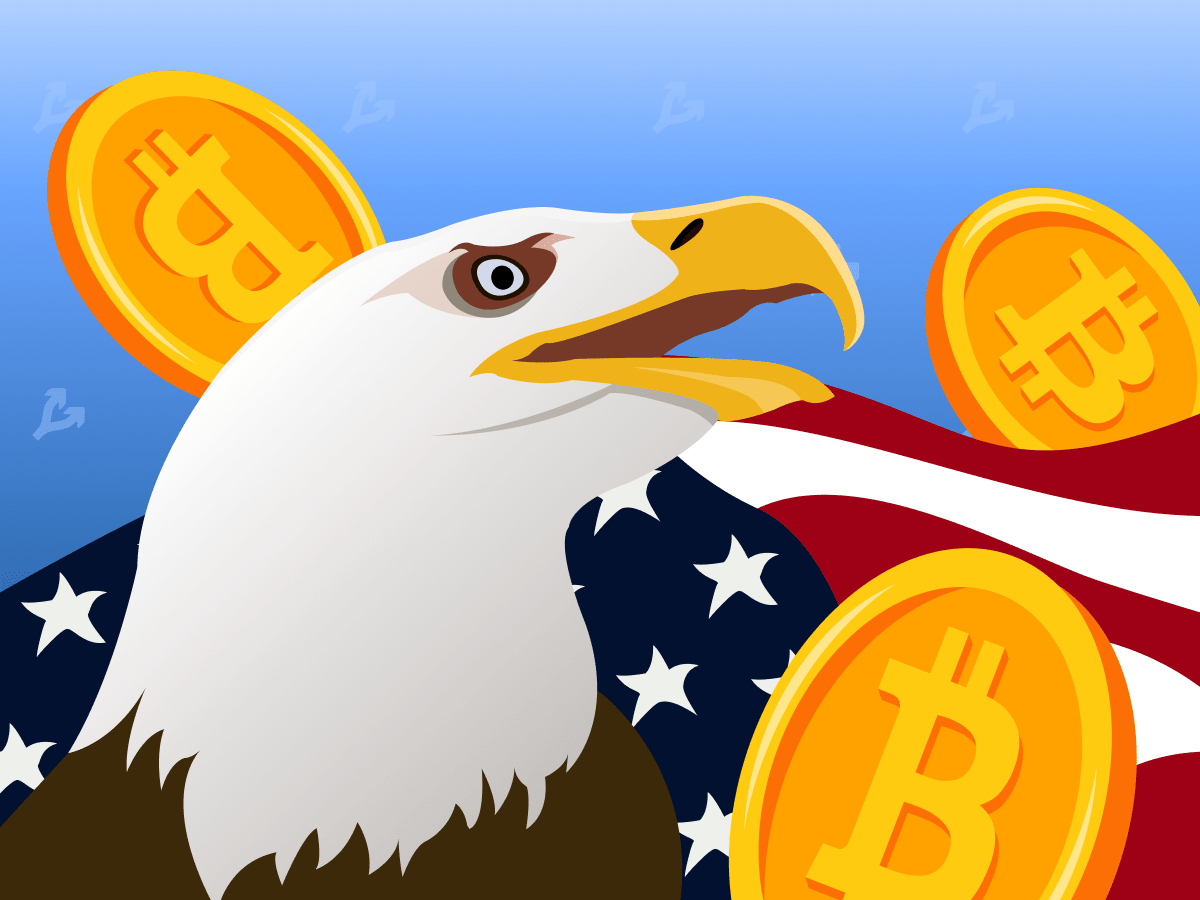 US Senatorial Group sent Finance Minister Janet Yellen’s letter urging by the end of 2021 to provide unofficial guidance or information on reporting requirements for crypto industry “brokers” after the infrastructure plan is adopted.

In November, President Joe Biden signed the said law into law. Among other things, it allows for the obligation of miners and node operators in blockchains, wallet developers, liquidity providers in DeFi-protocols and other non-custodial players to report to the IRS on the activities of their users.

In August, the media reported that the Ministry of Finance did not intend to broadly interpret the definition of “broker” in relation to participants in the cryptoindustry.

If necessary, the senators are ready to propose amendments clarifying the definition of a “broker” in terms of infrastructure.

“Digital assets can play an important role in the technological transformation of certain sectors. Clear guidelines on tax reporting requirements are important for ecosystem stakeholders. “, – the message says.

Let us recall that the requirements of the draft law as adopted are technically unfeasible. The document has been repeatedly criticized by representatives of the cryptoindustry, including Elon Musk and Jack Dorsey.

See also  18.36 million Ethereum addresses have joined the network in 2021.

Earlier, Lammis and Toomey, along with colleague Ron Wyden, proposed to exclude crypto industry participants from the bipartisan plan, but the corresponding amendment did not receive unanimous support.

The Virtual Assets Regulatory Authority (VARA), the regulator responsible for overseeing crypto laws in Dubai, has released new rules for...

The damage caused by the collapse of the major crypto ecosystems last year is gradually recovering as good players take...