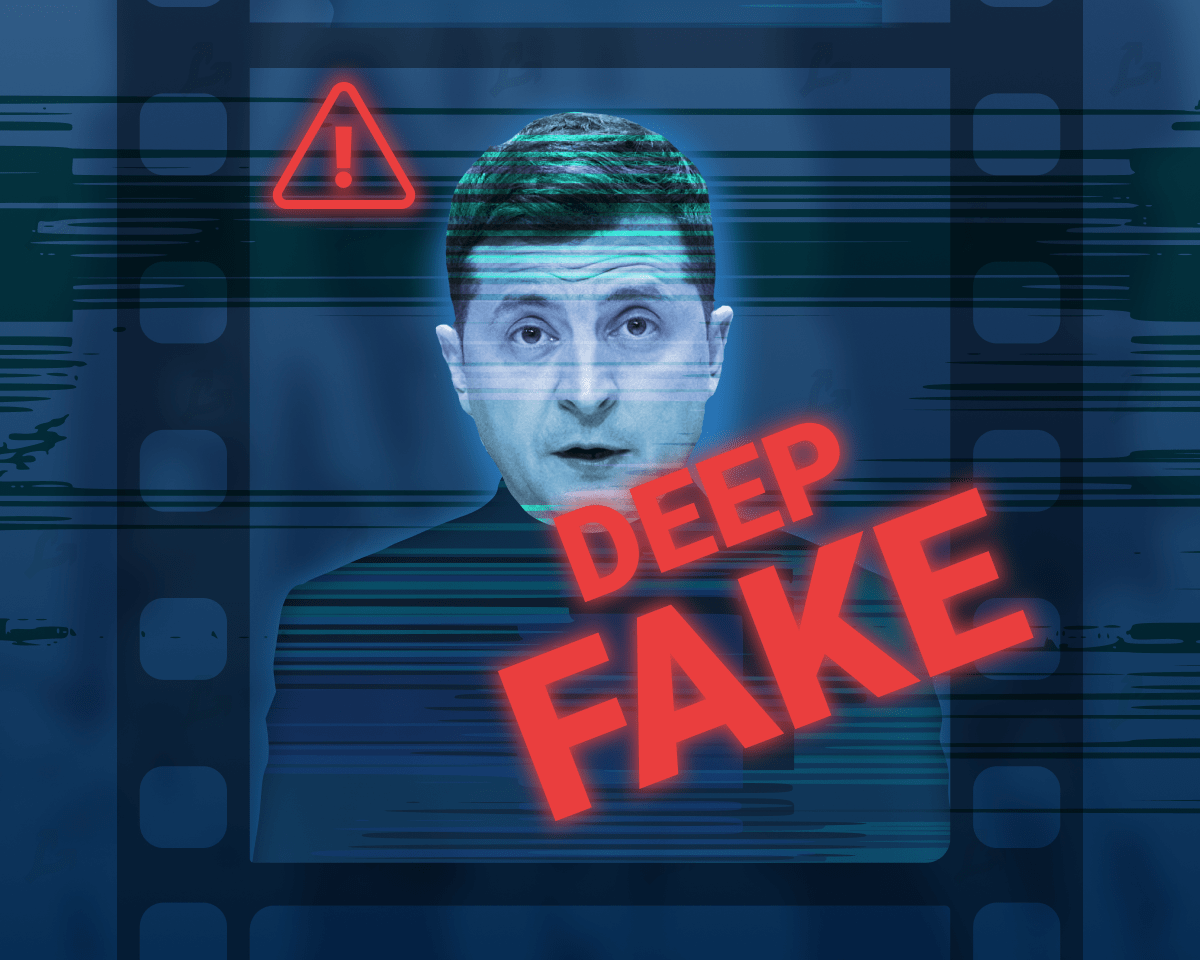 On March 16, 2022, a fake video of President of Ukraine Volodymyr Zelensky circulated on social networks, in which the head of state “calls on the people to surrender.” This is reported sky news.

Netizens quickly identified the fake due to its poor quality. In the clip, Zelenskiy’s head is too large for the body to which it is digitally attached. In some frames, it is lit differently and is located at an unnatural angle, netizens noted.

See also  In Russia, we adopted the Code of Ethics in the field of artificial intelligence

There is also a higher level of pixelation around the head compared to the body.

In addition, on the fake video, Zelensky’s voice turned out to be deeper and slower than his normal speech.

The real Zelensky called the video a “childish provocation” and denied all the statements made in it.

Simultaneously with the appearance of the video, unknown hackers hacked the scrolling line of the Ukraine 24 TV channel, which repeated the theses from the fake video.

Later in the evening, representatives of the Meta company announced that they had removed all deepfakes of the president from their sites.

2/ We’ve quickly reviewed and removed this video for violating our policy against misleading manipulated media, and notified our peers at other platforms.

“Our teams discovered and removed a deepfake video of President Zelensky making a statement he never made. It appeared on an allegedly hacked website and then spread across the internet,” said Nathaniel Gleicher, head of security policy at Meta.

Formerly Center for Strategic Communications and Information Security of Ukraine warned about the possible appearance of deepfakes of the president.

Recall that in February, a fake video of a presidential candidate was created in South Korea to draw the attention of young people to the elections.

In January, China proposed a procedure for regulating deepfakes.

US Federal Trade Commission (FTC) launched procedure for regulating surveillance technologies, algorithms and data security. The agency has published a...

American consumer advocate Ralph Nader urged recall the Full Self-Driving (FSD) feature in Tesla vehicles due to its "dangerous and...

The US Space Force station at Cape Canaveral plans to use robops to patrol and automate certain security tasks. Writes...

The U.S. District Court has confirmed that artificial intelligence systems cannot patent inventions because they are not human. Writes about...