The Winklevoss brothers predicted Bitcoin at $ 500,000 The founders of Winklevoss Capital and Bitcoin exchange Gemini, Tyler and Cameron Winklevoss, believe that the price of Bitcoin can surpass the $ 500 thousand mark. They believe that Bitcoin trumps gold, oil and the US dollar as a store of value and is the only long-term inflation hedge.

The US dollar is no longer a reliable store of value. @winklevoss and I make the case for $ 500K #Bitcoinhttps://t.co/scnBM5DcIn pic.twitter.com/0ehHOy29T6

In a joint article, the entrepreneurs detailed how the Fed responded to the economic crisis triggered by the Covid-19 pandemic. They criticized quantitative easing (QE) and debt financing, and predicted a “Great Monetary Inflation” in the near future.

“Over the past six months, the Fed has printed two-thirds of the amount that it has printed in 11 years,” they summarized. 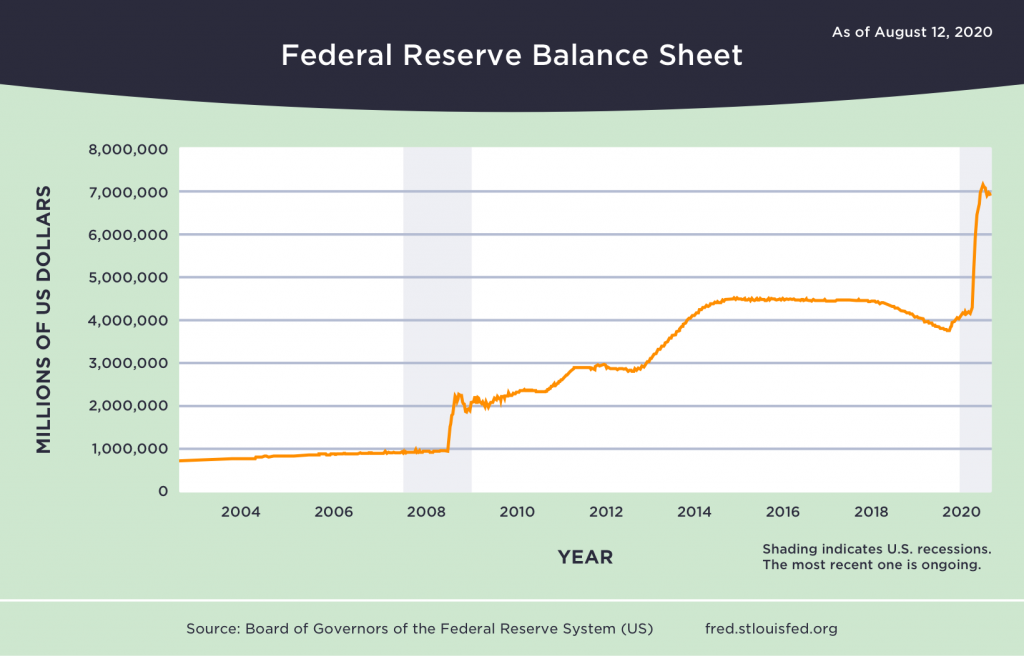 As if confirming their words, a day earlier, Fed Chairman Jerome Powell announced the central bank’s readiness to raise inflation above the target of 2%. He saw no threat in this development of events. The alternative, he said, would be a series of large-scale defaults, including sovereign ones.

“The ratio of US government debt to GDP will grow more this year than in the entire previous decade,” the Winklevosss noted.

The same trend is observed in other countries, added the founders of Gemini.

See also  Peter Schiff called the condition for the fall of bitcoin to $10,000

When the bloated debt has to be settled, governments have three options, they continued.

In their opinion, Powell confirmed the course towards the third option.

The brothers also remembered the disadvantages of gold: an unknown supply (including gold on asteroids), difficult portability, and the possibility of confiscation. The US authorities, they noted, are already passing the laws necessary for mining in space. 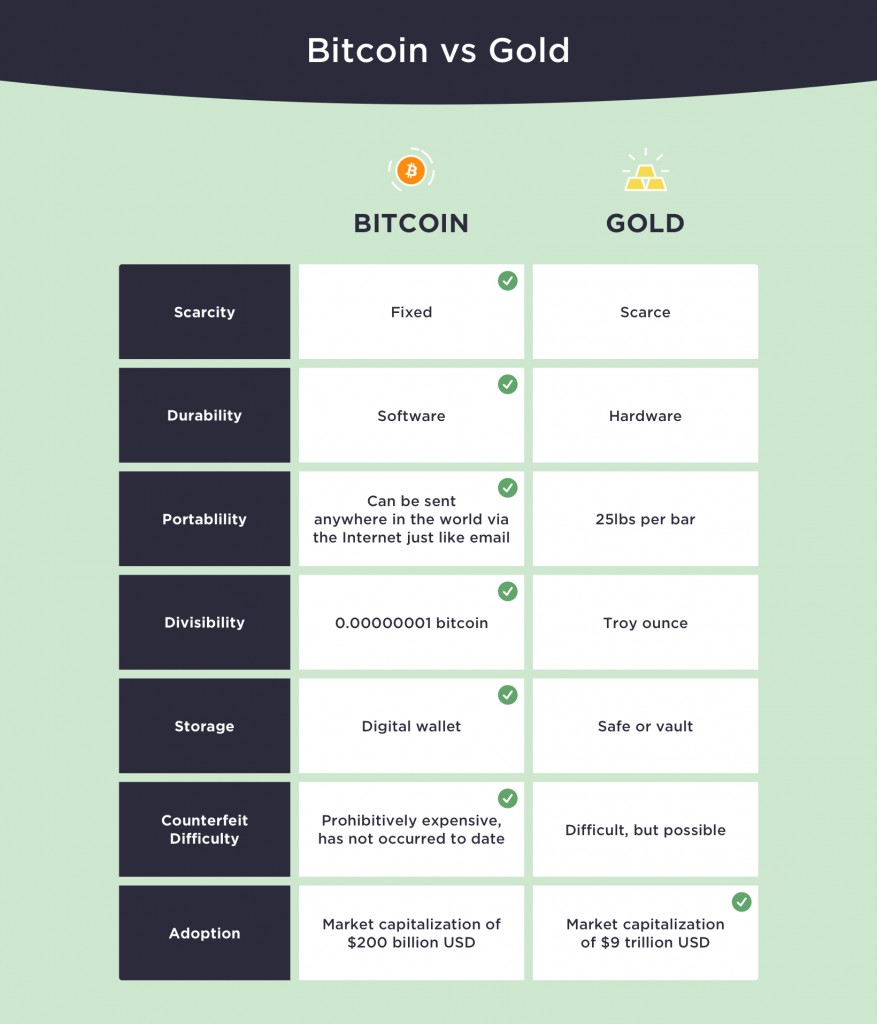 Comparison of the properties of bitcoin and gold. Data: Winklevoss Capital.

If bitcoin follows the path of gold and / or partially replaces fiat reserves of central banks, its price could skyrocket to $ 500-600 thousand, the Winklevoss said.

As a reminder, in March the Fed lowered its key rate to 0-0.25%. Then the community was divided on whether Bitcoin could become insurance against inflation.

In August, Nasdaq-listed MicroStrategy acquired 21,454 BTC (~ $ 250 million at the time of the deal). The company sees Bitcoin as a more reliable alternative to the depreciating US dollar.

The investment corporation Fidelity, which manages $ 8.3 trillion in assets, considers Bitcoin as insurance against the problems of the traditional financial system. Its president has already filed an application with the US Securities and Exchange Commission (SEC) to register a Bitcoin fund aimed at institutional investors.

Earlier, the author of the bestselling book “Rich Dad Poor Dad” and entrepreneur Robert Kiyosaki said that the actions of the Federal Reserve and the US Treasury are approaching a serious banking crisis and it is time to invest in Bitcoin.

Read about the Fed’s policy during the pandemic and the current economic crisis in our articles here, here and here.

Subscribe to Cryplogger news on Telegram: Cryplogger Feed – the entire news feed, Cryplogger – the most important news and polls.

Mohamed Ali El-Erian, chief economic adviser to Allianz asset manager, suggested what changes in the Fed's policy will lead to...