The scientist spoke about the catastrophic consequences of sanctions for Russia 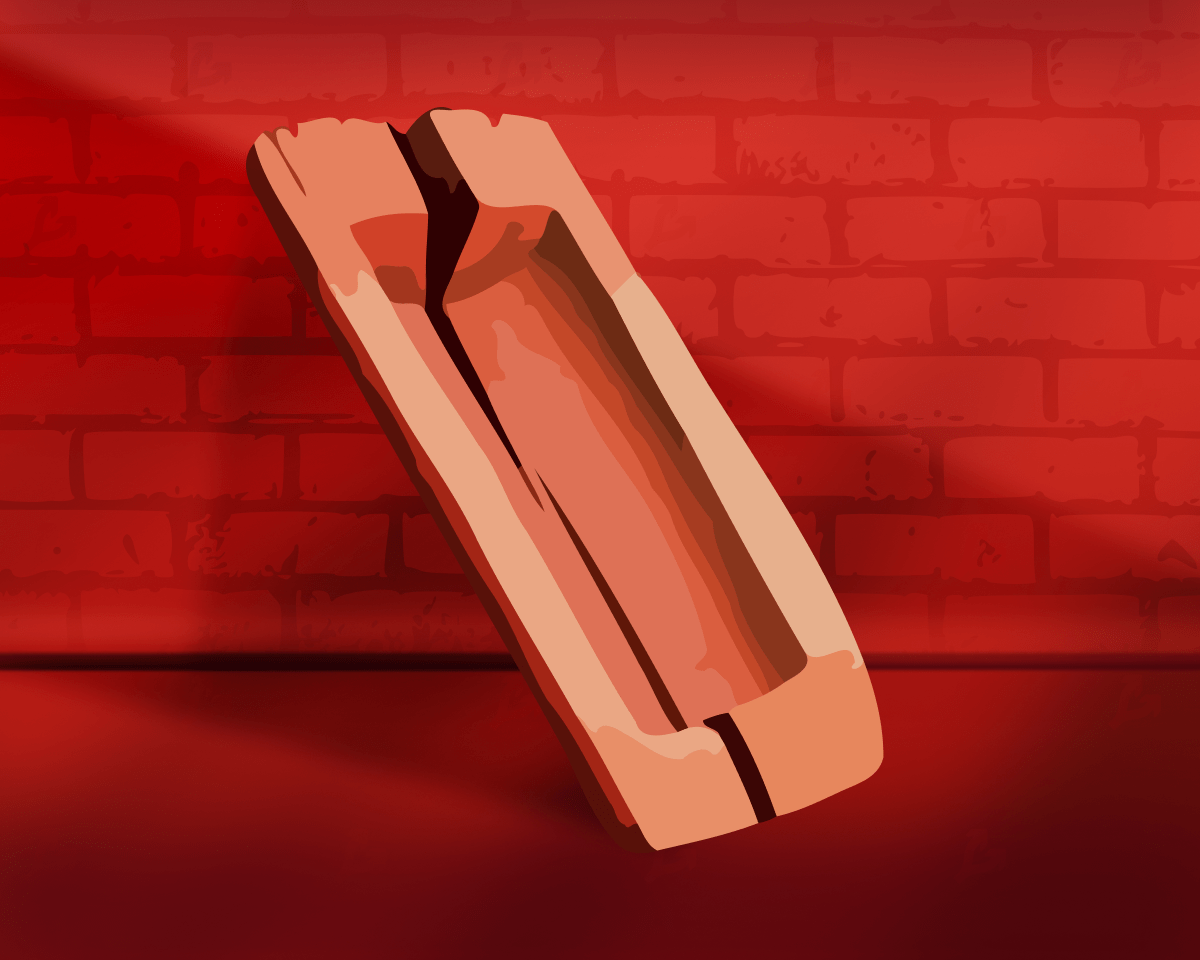 Sanctions imposed by the international community against Russia will lead to the collapse of the country’s economy and send millions of people below the poverty line. About it declared Professor of Finance, Doctor of the University of Chicago Maxim Mironov.

According to Mironov, Russia is very strongly integrated into world trade. He noted that due to the logistical problems that have arisen, the cost of export container transportation will increase many times over. At the same time, foreign exchange earnings will decrease significantly, since it will be difficult for local companies to find buyers for their goods.

“We see that even non-sanctioned oil companies cannot find buyers for their oil. Gazprom, the main exporter of gas, is already under sanctions, that is, it is not at all clear how it will receive foreign exchange earnings,” wrote is he.

Mironov recalled that the currency reserves of the Bank of Russia are estimated at $650 billion, but most of this amount has been frozen under the sanctions program. In his opinion, the regulator will also have problems with the sale of gold reserves, since it will be difficult to find a bank that will agree to purchase the precious metal, risking fines.

According to the expert, many of the factories existing in the country are heavily dependent on imported components and may stop production in the coming months. He noted that even in the agricultural market of the Russian Federation, the share of imported seeds reaches almost 40%, so we should expect a shortage of basic products.

All this will cause unemployment, a drop in tax collection and, as a result, problems with paying salaries to state employees.

Mironov also warned of severe restrictions on freedom that the government would impose. In his opinion, we can expect an almost complete closure of the country.

… will close the country.

The only plus from this story is that those who are nostalgic for the USSR will be able to feel all its delights in their own skin. And it will not be a relatively herbivorous USSR like Khrushchev-Brezhnev-Gorbachev, but a USSR headed by a crazy dictator.

Earlier, a lawyer specializing in the digital asset market, Jack Chervinsky, explained why cryptocurrencies will not help Russia bypass US sanctions.

Recall that against the backdrop of the collapse of the ruble, the Central Bank of the Russian Federation ordered brokers to charge a commission of at least 30% when executing orders from individuals to purchase foreign currency.