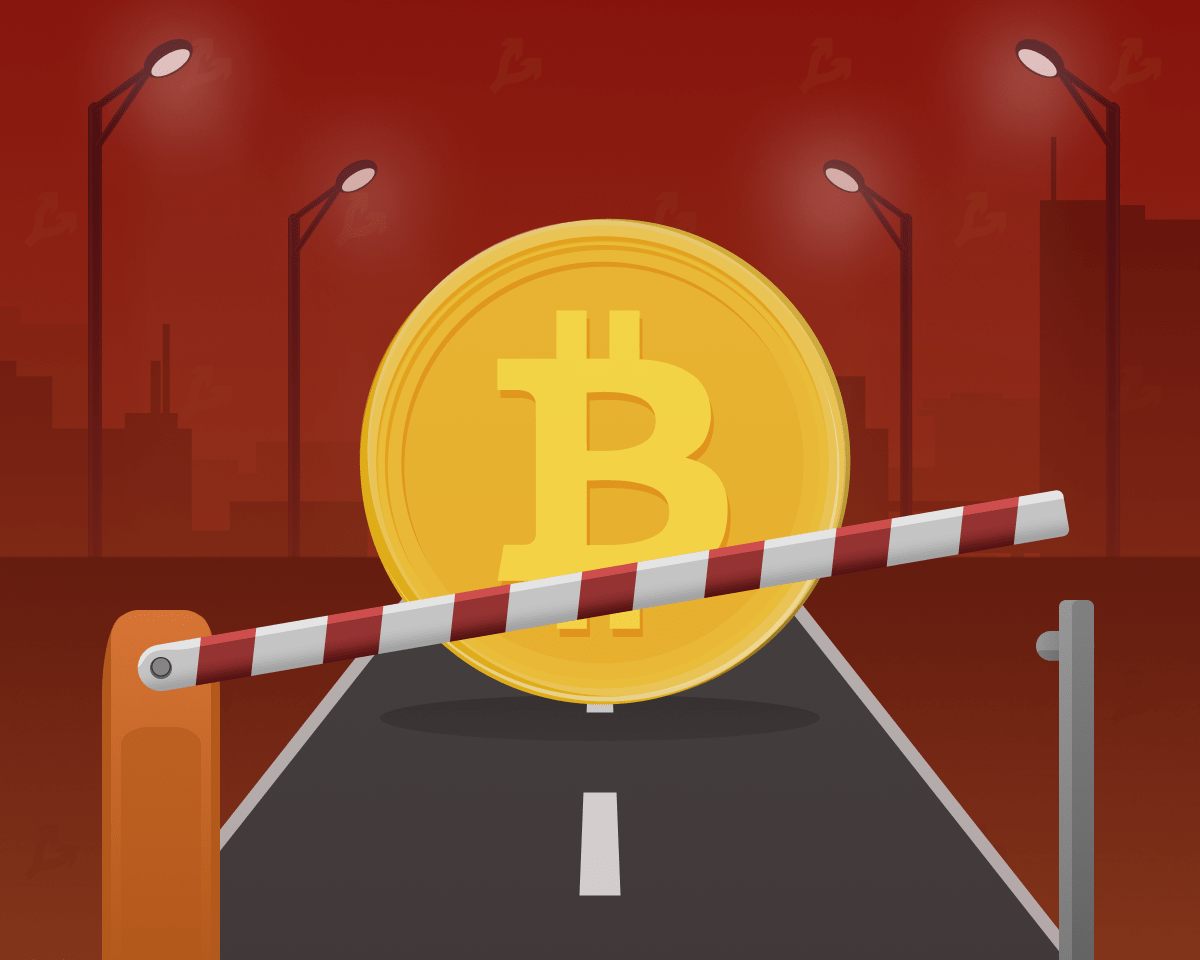 The Bank of Russia intends to prohibit investments in cryptocurrencies due to risks of financial stability due to the increase in the number of transactions with digital assets. It is reported by Reuters with reference to two sources close to the regulator.

According to media reports, the Central Bank of the Russian Federation is currently negotiating with market participants and experts about a possible ban. One of the interlocutors of the publication said that if the initiative is adopted, the restrictions will not affect the owners of previously acquired assets.

Another source close to the regulator said that the position of the central bank is “complete abandonment” of all cryptocurrencies.

The Central Bank said that they will voice their attitude to this issue in a special report.

In September, the Central Bank classified operations with bitcoin exchangers as potentially suspicious and recommended that banks pay increased attention to them and even block them in case of suspicion of money laundering.

The Central Bank also opposed the access of unqualified investors to crypto assets, their use for payments within the country and called the investment of Russians in bitcoin a potentially significant problem.

In November, the central bank released a report in which it estimated the annual volume of transactions of Russians with cryptocurrencies at about $ 5 billion.

The head of the State Duma Committee on the Financial Market, Anatoly Aksakov, said that the Russian authorities are now discussing various options for regulating the industry, including a complete ban on investment in crypto assets.

In a statement released on October 6, the European Union imposed another set of sanctions against Russia due to the...

The US Securities and Exchange Commission (SEC) has ceased operations financial pyramid CryptoFXbased in Texas. Since 2020, the company has...