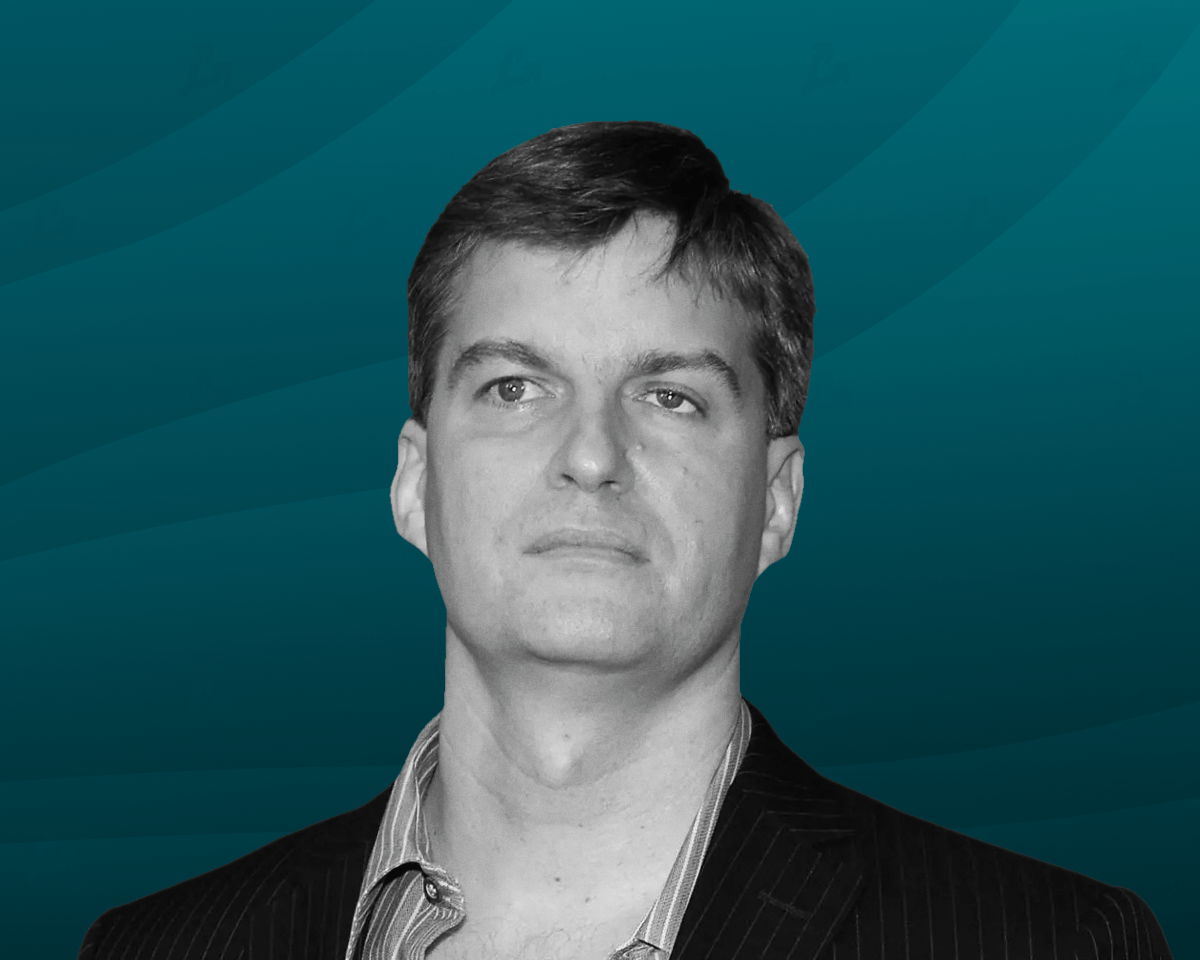 Investor Michael Burry, who predicted the 2007 mortgage crisis, admitted that the current market situation is the middle of a bearish cycle for bitcoin.

The investor, who became the prototype of the hero of the movie “The Big Short”, believes that the first cryptocurrency can continue to fall.

“Some things are better left unsaid. I do not recommend more stories like this for the sake of people, our industry (and your business).”

somethings are better left unsaid. Recommend no more news like these, for the sake of the people, our industry (and your business).

Regarding Burry’s business, users reminded that the investor specializes in short positions. In October 2021, he became interested in the possibility of shorting cryptocurrencies.

Burry was one of the first to predict the collapse of the US mortgage market. He bet all the money of the hedge fund he founded, Scion Capital, against mortgage bonds. CDO and managed to capitalize on the crisis.

In 2015, based on the book by American writer and journalist Michael Lewis, which describes the events of those days, the film “The Big Short” was shot. The role of Burry in it was played by Christian Bale.

Recall that Arcane Research researchers compared the drawdowns of the first cryptocurrency in past market cycles. In their opinion, the potential for a decrease in the price of bitcoin remains until the level of $10,350.

Deutsche Bank strategists believe that cryptocurrency quotes may rise to $28,000 by the end of the year amid the recovery of the Nasdaq 100 and S&P 500 indices.

See also  Researcher: Bitcoin will no longer fall below $ 11,000 with a 90% probability

Bitcoin is unlikely to reach new highs, but rather continue to fall towards $10,000 and below. Peter Schiff, president of...

The price of the first cryptocurrency may continue to fall, but will reach another all-time high in the next 24...

Arthur Hayes predicted a continuation of the Bitcoin price correction

Forced liquidations of positions in the near future will put further pressure on the price of bitcoin. This opinion was...

Euro Pacific Capital President Peter Schiff updated his Bitcoin price bottoming prediction and gave advice to investors. How can anyone...