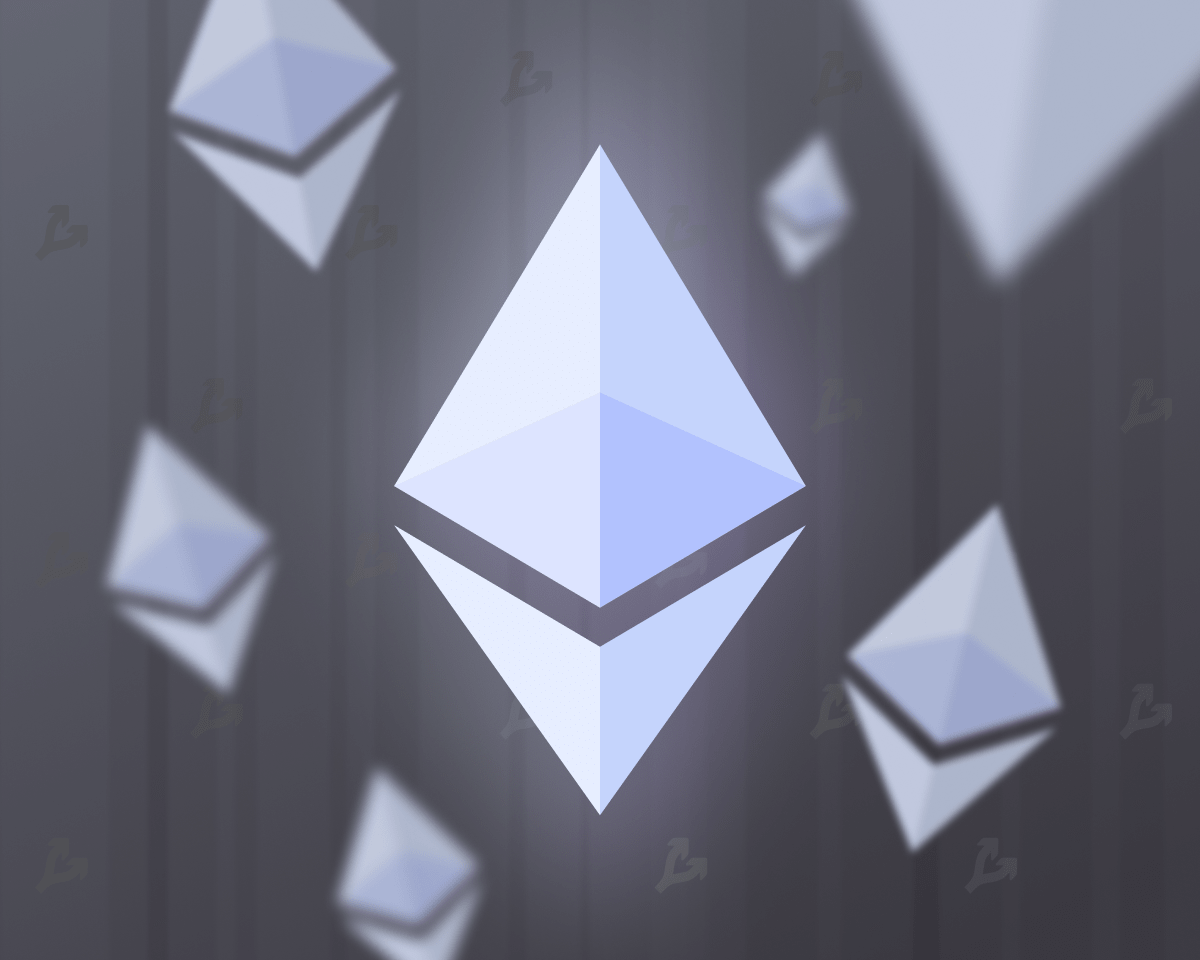 Yes I have abandoned Ethereum despite supporting it in the past.

Yes Ethereum has abandoned its users despite supporting them in the past.

The idea of ​​sitting around jerking off watching the burn and concocting purity tests, while zero newcomers can afford the chain, is gross.

“Yes, I gave up on Ethereum despite having supported it in the past. […] The idea of ​​sitting around and prancing, watching burnings and inventing cleanliness tests while exactly zero newbies can afford the chain is disgusting, ”he wrote.

Ethereum suffers greatly from “Founders’ dilemmas” – the latter “are already too rich to remember what they originally intended to do.” His comment got over 4,000 likes in just an hour.

“Users are furious that they are promised the future, then they say that they have to pay from $ 100 to $ 1000 per transaction to enjoy it, and then they tell tales about how it was worth being smarter and buying ETH for $ 10”, – explained Zhu.

The head of 3AC also retweeted a post by Messari founder Ryan Selkis, in which he noted that only accredited investors can fully use Ethereum.

I love ETH but it takes $ 10k to test a few new products and learn the ropes. Better than college, I guess.

“It doesn’t matter if Ethereum is a security, because the only people who can afford to use it are accredited anyway. I love ETH, but in order to test a few new products and learn how to work with them, you need to spend $ 10,000. Better than college, I think, “Selkis wrote.

Subsequently, Zhu softened his position, stating that “refusal is the wrong word.” He admitted that he got a little excited and there are “great teams” working on tier 2 scaling solutions.

According to him, he would like to see a roadmap for the first iteration of the network, as well as updates that are “focused on users, not the welfare of the owners.”

Want to soften this and say abandon is the wrong word. Was heat of the moment. I’m sorry.

There are great teams working on scaling Eth on L2.

“Today buying a domain name [речь о системе Ethereum Name Service] costs $ 2,000. Deployment of contracts – $ 1,000. It costs $ 50 to send a simple token. This is a dystopia and should be treated that way and not celebrate the burning of commissions. This is the mentality of the rentier, which I consider to be dangerous. ” added he.

Ethereum has long been criticized for its high transaction fees. In October 2021, the average exceeded $ 50. According to Glassnode, at the time of writing, the average online commission is $ 39.

Recall that in November, the Binance cryptocurrency exchange announced the integration of Arbitrum One. Customers were able to deposit ETH through the network of this second tier solution.

Chairman SEC Gary Gensler will support the granting by the US Congress of additional powers to regulate the cryptocurrency market...

The expert warned about the risks of reducing bitcoin to $10,000

deepfakes are a growing threat