The expert pointed out the risks for Ethereum on PoS 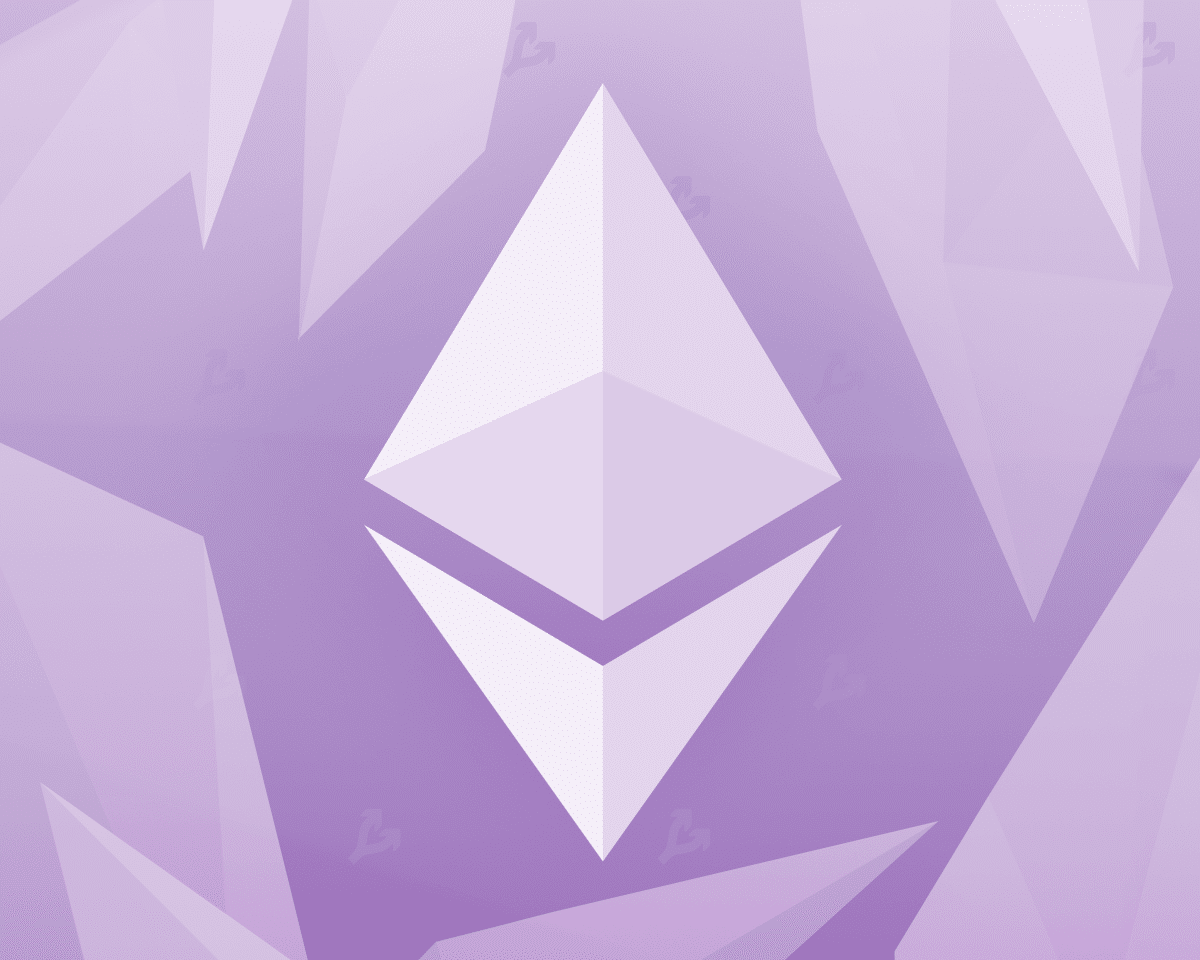 Ethereum’s move to a Proof-of-Stake consensus algorithm could make the blockchain more vulnerable to government interference and censorship. This opinion was expressed by the leading researcher Merkle Science Koby Morgan in an interview with Cointelegraph.

According to him, the high cost of validator status threatens the consolidation of nodes by large crypto companies like Binance, Coinbase and Kraken.

The Ethereum validator node makes it possible to store data, confirm transactions, and add new blocks. To launch it, you need to stake 32 ETH (~$47,000).

Nansen experts calculated that four cryptocurrency platforms account for 61.25% of all ether blocked in staking.

According to Santiment, 46.15% of network nodes are connected to two addresses. Analysts at the firm noted that such dominance is “worthy of note.”

📊 According to our #Ethereum Post Merge Inflation dashboard, 46.15% of the #proof of stake nodes for storing data, processing transactions, and adding new #blockchain blocks can be attributed to just two addresses. This heavy dominance by these addresses is something to watch. pic.twitter.com/KQdFNgGloD

Morgan allowed that large companies would be “subject to the whims of governments.” When nodes identify sanctioned addresses, they can “be fined and then eventually kicked out of the system,” he added.

“Either you follow the rules and avoid these kinds of interactions […]or you risk getting a fine, being investigated and, potentially, being sanctioned yourself, ”the expert emphasized.

Ethereum co-founder Vitalik Buterin acknowledged the reality of the risks identified by Morgan during the call of the developers on August 18th. He suggested that the filtering of sanctions transactions by validators could become a form of censorship on the network.

However, Buterin believes that as long as there are node operators that do not comply with sanctions, such restrictions will be temporary, and the transaction will simply fall into a later block.

Recall that on September 15 at 09:42 (Kyiv / Moscow time), the developers activated The Merge update in the Ethereum main network and transferred it to Proof-of-Stake.

According to Bitfinex and Tether CTO Paolo Ardoino, a large-scale upgrade does not solve the problems of Ethereum, including insufficient decentralization and scalability.