The expert named three reasons for the weak dynamics of bitcoin 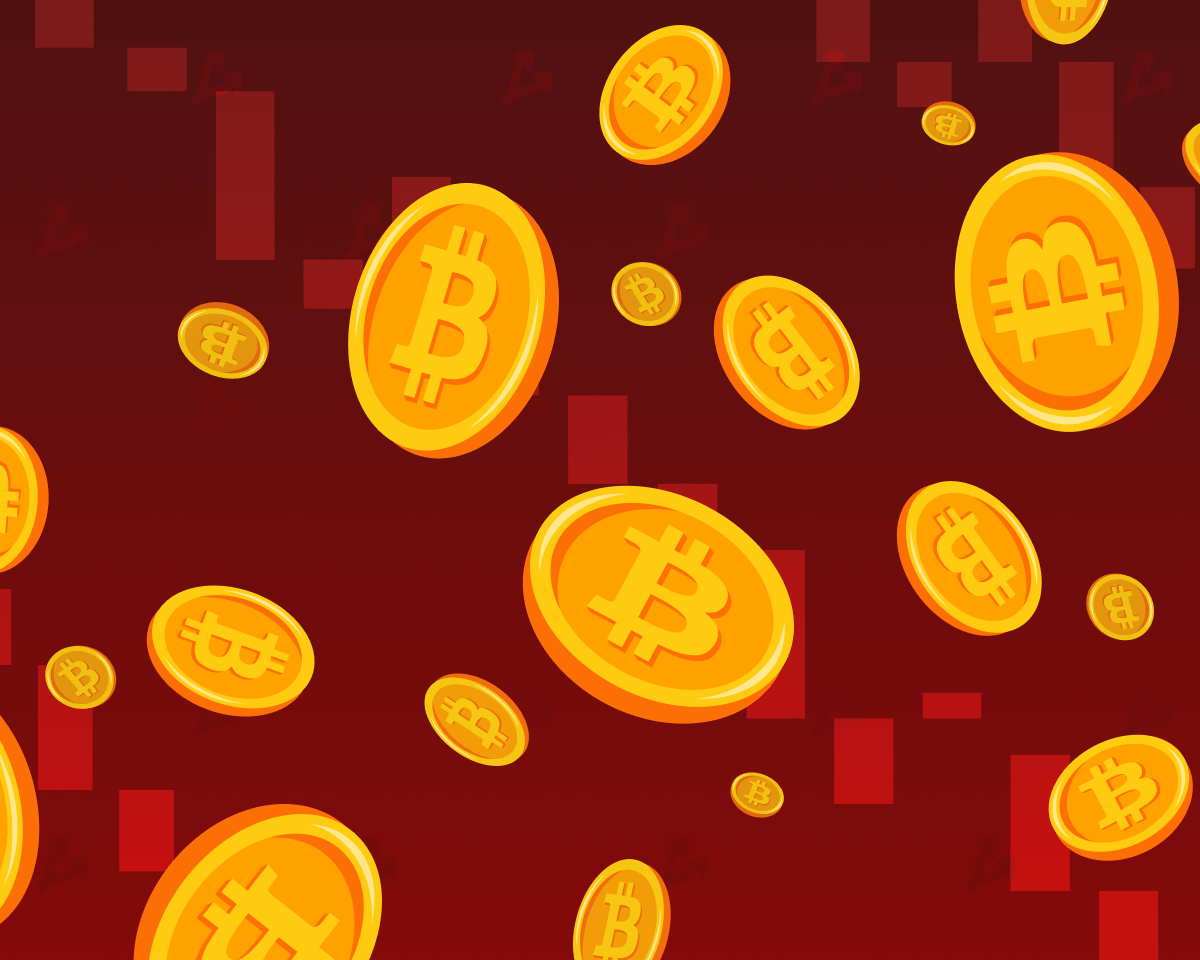 The implementation of the idea of ​​“institutional influx”, the ease of opening a short as a hedge against a falling market, and the growing popularity of pair trading with other cryptocurrencies explain the weak dynamics of bitcoin relative to other digital assets.

most traders intuitively feel that BTC trades “heavy” – why is this happening?

there’s two simple metrics we can look at to validate what we intuitively feel: pic.twitter.com/wOB30wJi6X

Joshua Lim, Head of Derivatives at Genesis Trading, explained that this “heavyness” of digital gold is well manifested in the ETH / BTC ratios and the dominance of the first cryptocurrency.

See also  the crisis will benefit the crypto industry

The first metric (0.0733) pulled up to the all-time high (0.088). Ethereum’s preference for bitcoin is also evident in the ratio of puts to calls in the options markets – 0.24 to 0.53. The second metric remained close to the all-time low of 40% despite the bear market. The expert explained this by an increase in the share of the second cryptocurrency in terms of capitalization.

Lim explained that the factor of flows from institutionals has exhausted itself, since bitcoin is available through futures on CMEexchange-traded products, and even through private equity (Coinbase shares).

The first cryptocurrency already makes up a significant proportion of the digital assets in the portfolio for most traditional investors. This means not only an asset that gets rid of when the market turns, but also one that is closed as a beta hedge.

The latter confirms that the daily trading volume of bitcoin futures is $30 billion and forms 44% of open interestdespite the surge in interest in Ethereum speculation, Lim is convinced.

The expert noted that the prospects of bitcoin are being challenged by the value proposition of the second largest cryptocurrency by capitalization due to the upcoming The Merge.

Over digital gold may also be dominated by the situation with distribution of coins as part of the Mt. gox and lack of support for the thesis that bitcoin is an inflation hedge.

According to Lim, the relevance of the factors he mentioned will stand the test of time after the merger. Prior to this event, he sees no reason for Bitcoin to trade “better than the market.”

Recall that on August 26, the first cryptocurrency updated a minimum since mid-July after speeches of the head Fed Jerome Powell. Bitcoin the next day failed the $20,000 level.