Tesla crashed into a plane, VK bought Yandex services and other news from the world of AI 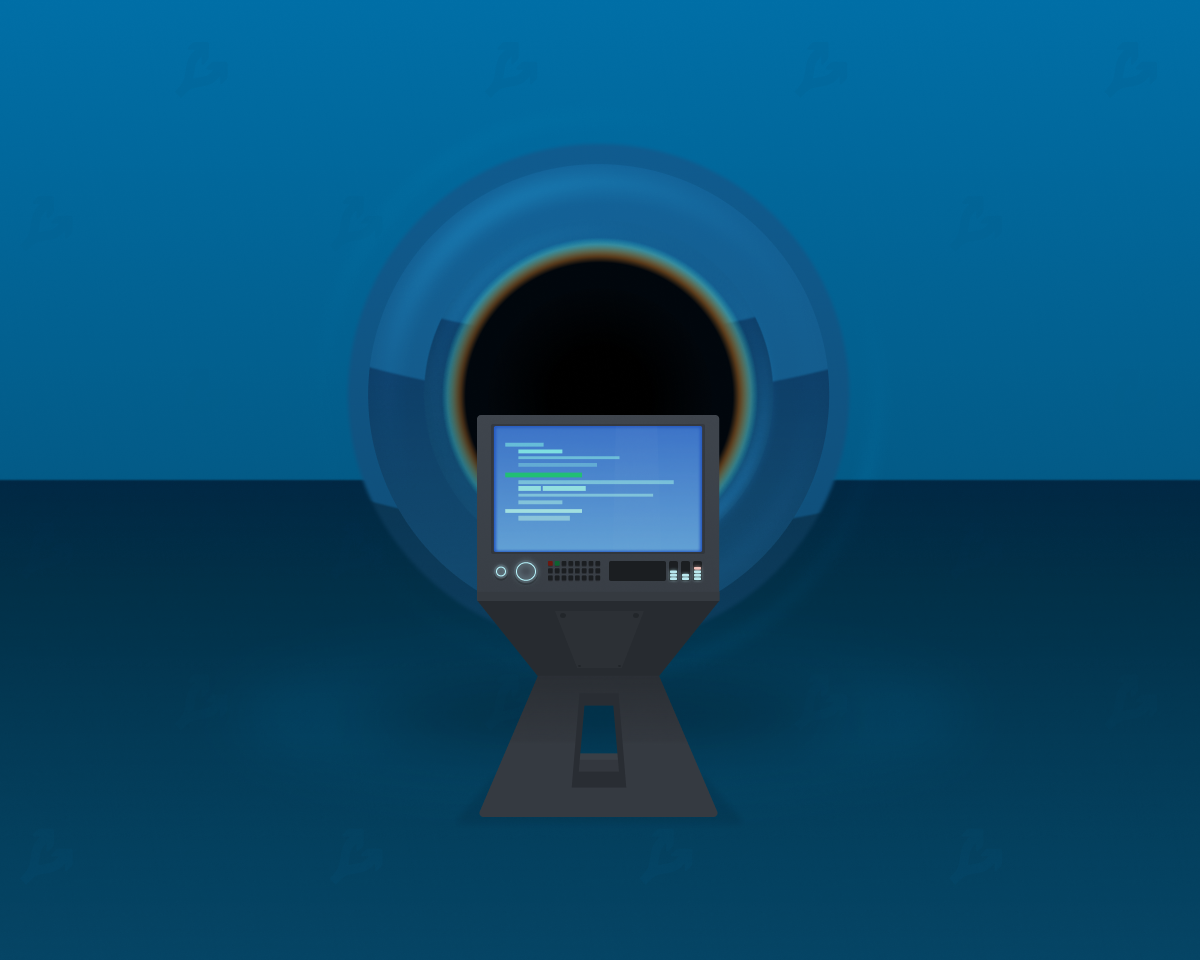 Company “Yandex” will sell holding VK media resources “News” and “Zen”. The parties have already signed a contract on the main terms of the agreement.

There are no details about the cost of the transaction and the approximate timing of its closing. Data on how Novosti and Zen will continue to work under the leadership of VKontakte will be announced later.

To complete the transaction, companies need to obtain permission from the Federal Antimonopoly Service of the Russian Federation.

Former top manager of Lyft appointed head of the AI ​​department at the Pentagon.

Craig Martell, the former head of the machine learning division of the taxi aggregator, has moved to the position of director of digital technology and artificial intelligence at the US Department of Defense, according to Breaking Defense. In fiscal year 2023, the agency will receive $600 million from the budget to identify “important customers” and systems that need improvement.

Martell will lead the development of the US military’s AI, analytics and data strategies. He will also develop joint comprehensive command and control initiatives aimed at increasing military combat awareness through technology.

Tesla on autopilot crashed into a private jet

Tesla drone crashed into a light aircraft while driving autonomously on a call from the owner from the parking lot.

A Reddit user posted on the platform a piece of surveillance footage from Felts Field airport in Spokane, Washington, showing the incident. In the video, a Tesla Model Y robot car ran into a $3.5 million worth of Cirrus Vision aircraft, not recognizing the rear fuselage of the aircraft raised above the ground.

According to Electrek, the owner took advantage of the Smart Summon parking lot remote calling feature. For the option to work, the user needs to hold his finger on the button in the application while the robomobile is moving. In the event of a dangerous situation, simply take your hand off the screen.

Media: The Pentagon has reduced the cost of the contract for the purchase of HoloLens

Microsoft’s HoloLens-based integrated visual augmentation system is expected to be tested from May 23 to June 25, 2022. Their result will be the “Rapid Field Test Report” developed by the Pentagon Research Office.

In response to the publication Teslarati on Twitter, the billionaire said that in the next ten years, Neuralink will solve the problem of restoring the relationship between the brain and spinal cord of patients who have lost them as a result of injury or disease. According to Musk, the chip being developed by the company is theoretically capable of completely restoring the functionality of the body, and in the future – to cure some diseases like obesity.

The businessman noted that while the Neuralink implant has problems with “electronics, mechanics and software”, comparable to the complexity of the smart watch. Therefore, the skills of specialists in this field are “directly applicable,” he added.

Musk also said the company is working closely with the FDA to launch human trials of the brain chip in late 2022.

Google introduced LiT method for retroactive transformation of large image analysis algorithms into multimodal models. It is intended for the development of neural networks that generate images from a text description.

Using the presented method, neural networks learn to compare text with an encoder previously trained on 3 billion images. According to the researchers, the multimodal LiT model has robust image analysis capabilities without the need for retraining for new tasks and approaches specialized models in accuracy.

According to Google, the model trained with the presented method achieves an accuracy of 84.5% in the ImageNet test and 81.1% in ObjectNet without additional training. By comparison, OpenAI’s most powerful version of the CLIP model scored 76.2% on ImageNet and 72.3% on ObjectNet.

The device is connected to an existing electromechanical gate opener. The controller allows users to control the door remotely using the Wyze app over Wi-Fi.

The gadget uses artificial intelligence integrated into the camera to determine whether the gate is open or closed. The algorithm tracks the position of a special QR code located on the door inside the garage.

The smart controller is available for $39.99 excluding shipping.

The unmanned trimaran again went to the transatlantic voyage

Autonomous trimaran Mayflower went on a transatlantic voyage from British Plymouth to Washington, USA. The vessel will have to travel more than 4,000 km on its own.

See also  A schoolboy has developed a robotic arm, Snapchat has released a “crying” filter and other news from the world of AI

Computer vision algorithms and radar help the Mayflower identify and avoid obstacles such as shipping containers or cargo and fishing boats.

Previously, an autonomous sailboat has already tried to sail independently from Plymouth to Massachusetts, USA. However, due to a malfunction, the ship had to return to the UK before the end of the test.

At the first stage, developers will create platforms for modeling and tools for creating maps that simulate off-road. In the second phase, Intel will introduce new algorithms without relying on robots, which will reduce financial costs and time.

Intel Labs will work with the Computer Vision Center in Barcelona and the University of Texas at Austin to build these simulation tools.

From April 24 to April 30, 2022, AI startups raised over $250 million. Here are the most interesting transactions.