Robot vacuum cleaner ran away from work, neural networks returned vision to a woman and other news from the world of AI 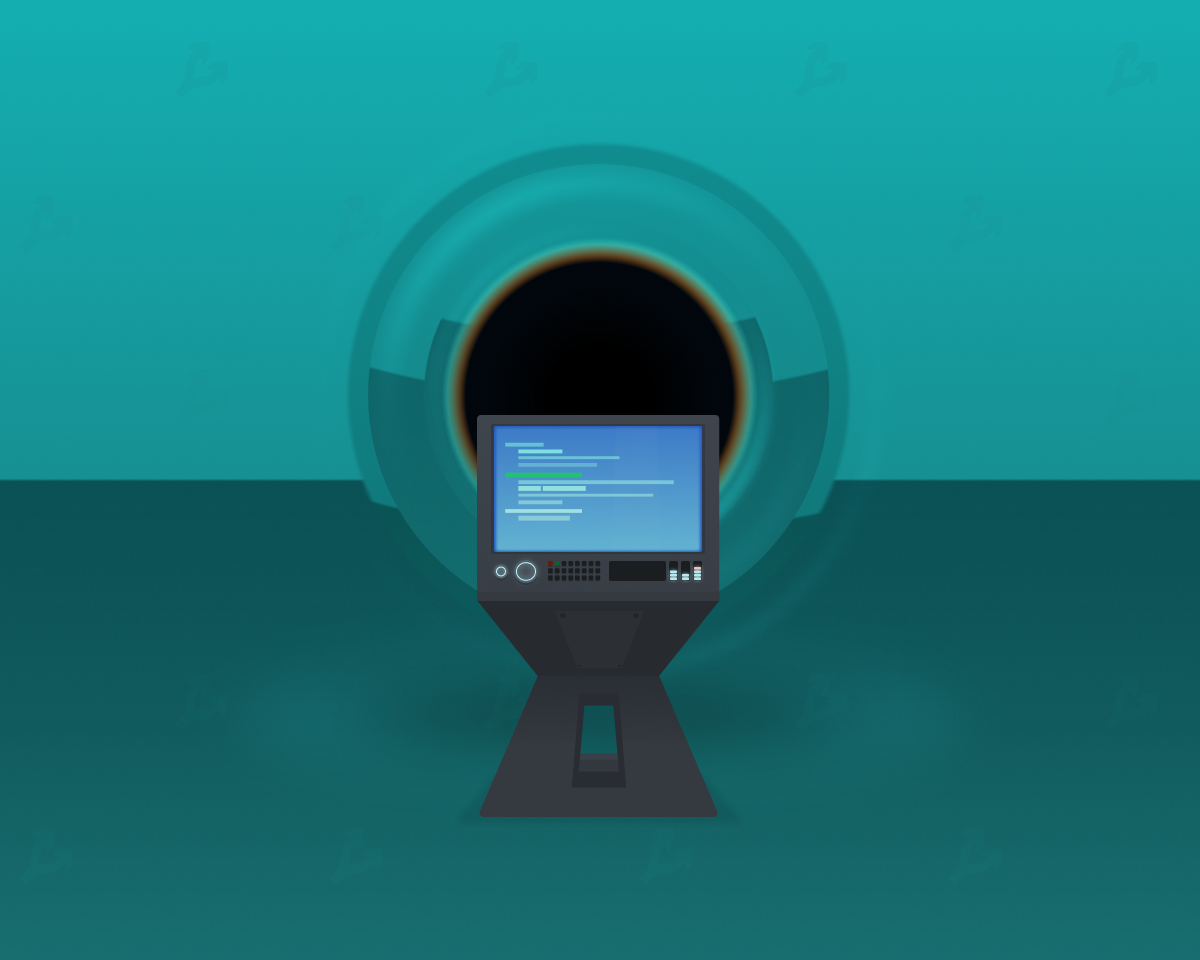 We strive to inform readers not only about the events in the bitcoin industry, but also to talk about what is happening in related technological areas – cybersecurity, and now in the world of artificial intelligence (AI).

Media: US and EU to discuss areas of cooperation in the field of AI

In the first half of 2022, the European Union and the US will hold two meetings within the Trade and Technology Council.

According to Bloomberg, the parties will focus on discussing strategies to create global standards for advanced technologies, including artificial intelligence and quantum computing. EU officials argue that as China makes efforts in this area, the West needs to “catch up.”

European Commission Vice-President Valdis Dombrovskis suggested that both meetings will take place in May this year: one will be held in virtual mode, and the other in person.

Also, to determine areas of cooperation, the council will consider the use of green technologies, export control and verification of foreign investment.

South Korean authorities invest $7.5 billion in the creation of the K-Metaverse and the development of artificial intelligence.

Of the allocated funds, 20% will go to the introduction of autonomous driving technologies, 65% to data networks and AI projects, 5.6% to automate home learning and online doctor appointments, and another 9% to develop cloud services and K-Metaverse.

In February 2022, the country’s authorities will invest $28.4 million to develop a Korean-style virtual world with cultural content, for which they will separately spend about $14 million more.

Elon Musk: Tesla Bot will be the most important product of the company

During the quarterly reporting event, Elon Musk said that the Tesla Bot will become the most important product for the company in 2022.

Over time, he said, building androids could have “greater” potential than electric cars. They will help change the economy and solve the problem of labor shortages, he added.

The head of the company’s AI department, Andrey Karpaty, said that in the future, Tesla Bot will become the most powerful platform for development in this area. They are also actively looking for employees with experience in the field of artificial intelligence and machine learning.

IBM company will sell part of the assets of the Watson Health division, which specializes in the application of artificial intelligence technologies in the field of healthcare.

The buyer is the private investment company Francisco Partners. It will acquire a wide variety of medical data and products, as well as imaging software, from the corporation for more than $1 billion, according to Bloomberg.

IBM said the deal is an obvious next step for the company, which will now focus on developing a hybrid cloud based on an AI platform and strategy.

In the coming months, the company will launch the first AI-powered supermarket, Just Walk Out, covering approximately 570 sqm. m in Mill Creek, Washington. Later, the tech giant plans to open a store in the suburbs of Los Angeles.

In the new retail outlets, shoppers will be able to purchase food, alcohol and essentials without interacting with the cashier or employees. Users need to select products, and AI will identify them and write off the required amount from the account.

The updated biometric authentication feature will allow a person to unlock the iPhone by recognizing “unique features in the eye area.”

In the new version of the OS, users need to rescan their face, turn on the “use Face ID with a mask” feature, and look directly at their smartphone while unlocking. They can also activate the “add points” item.

The company said that the level of security and accuracy of the system for identifying a person with a partially hidden face will decrease. Also, AI will not be able to recognize the user in sunglasses.

Scientists developed an AI-powered eye implant that gave a nearly blind woman her sight back.

Pixium Vision’s technology is based on the implantation of a 2 mm wide microchip into the patient’s retina, as well as the use of special glasses and a small computer attached to the belt. The algorithm processes the image from the camera mounted on the frame and determines the focus target.

The glasses then project the resulting image as an infrared beam through the eye onto a chip that converts the information into an electrical signal that the brain interprets as natural vision.

Scientists, with the help of doctors from the Moorfields Eye Clinic, tested the development on an 88-year-old resident of London diagnosed with age-related macular degeneration. The woman said she can now enjoy her hobbies again, including gardening, bowling and watercolor painting.

In Russia, they developed a generator of poems “AI yes Pushkin!”

Engineers of neobank “Tinkoff” launched neurogenerator of poems on one line of the text “AI yes Pushkin!”.

The developers trained the artificial intelligence algorithm on the works of Alexander Pushkin and more than 60 million filtered quatrains from the Poems.ru resource. They used VoiceKit technology to voice the generated text, and also created a special model for animating the image of the poet, which connects speech with the facial expression and facial expressions of the speaker.

Anyone can use the service. We at Cryplogger AI tried to generate a verse at the request “Your words are water” and that’s what we got.

Robot vacuum cleaner escaped from work at the hotel

Skynet robot vacuum cleaner in the UK “escaped” from his workplace at the Orchard Park Travelodge.

According to the administration, the device’s sensors incorrectly recognized the threshold of the door and the gadget accidentally left the room. Travelodge employees posted an ad on social media asking for the vacuum cleaner to be returned for a free cocktail at the hotel bar.

The robot was found a day after it went missing in a hedge on the building’s driveway.

Scientists have taught a drone to detect and disperse pigeons

Swiss researchers trained drone to scare away pigeons. During the tests, they activated the system 55 times, reducing the number of birds and their time at the location.

The scientists set up a camera on the roof of the SwissTech convention center and recorded the behavior of the pigeons for 21 days. They trained a neural network to determine their number and exact location, as well as transmit this data to the quadcopter.

When the algorithm detected a large gathering of birds, the drone activated and drove them away with noise without causing harm. However, due to local safety regulations, researchers were required to obtain a permit for each takeoff.

During the experiment, the scientists also made several observations about the interaction between the pigeons and the drone. For example, large flocks were often frightened by a drone just taking off at a distance of 40-60 meters, while smaller groups ignored its approach up to several meters. Also, some birds immediately returned to their place if the drone flew away quickly.

From January 23 to January 29, 2022, AI startups raised over $682.5 million. Here are the most interesting transactions.

What to read on the weekend?

In the new Cryplogger AI educational cards, we tell you what natural language processing is, how the technology works, what it is used for and what disadvantages it has.