President of El Salvador called FTX the opposite of Bitcoin 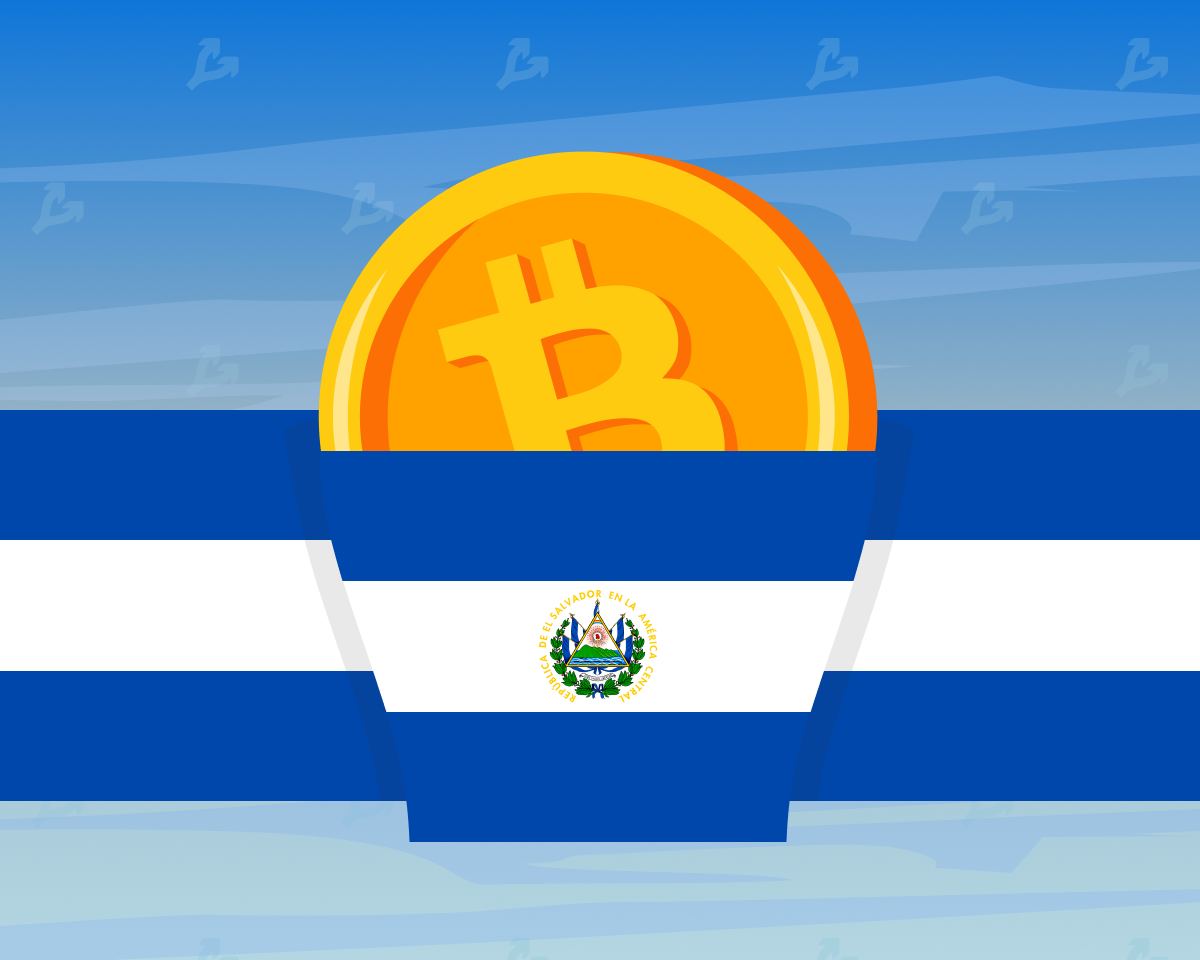 The President of El Salvador, Nayib Bukele, said that the first cryptocurrency was created to prevent financial pyramids and banking panics.

Some understand it, some not yet.

“FTX is the opposite of Bitcoin. The Bitcoin protocol was created specifically to prevent Ponzi schemes, banking panics, Enron, Worldcom, Bernie Madoff, Sam Bankman-Fried, bailouts and redistribution of wealth. Some understand it, others don’t,” Bukele wrote.

In June, the President of El Salvador advised not to worry about the fall in the price of digital gold. Then, when its rate collapsed below $23,000, the country’s “paper” loss of 2,301 BTC in reserves exceeded $46.1 million. On June 30, the authorities bought an additional 80 BTC amid a drawdown in bitcoin quotes.

At the end of July, the Minister of Finance of El Salvador, Alejandro Celaya, said that the introduction of digital gold has expanded access to financial services to a largely unbanked population, attracted tourists and investments.

Recall that against the backdrop of the FTX crisis, the head of the Binance bitcoin exchange, Changpeng Zhao, and the former CEO of MicroStrategy, Michael Saylor, called for self-storage of cryptoassets.

Bloomberg called it unlikely that FTX clients would return their funds.

The analyst outlined the timing of the bottom of bitcoin

For Bitcoin and other digital assets, a bull market will soon begin, but this will happen after a noticeable drop...