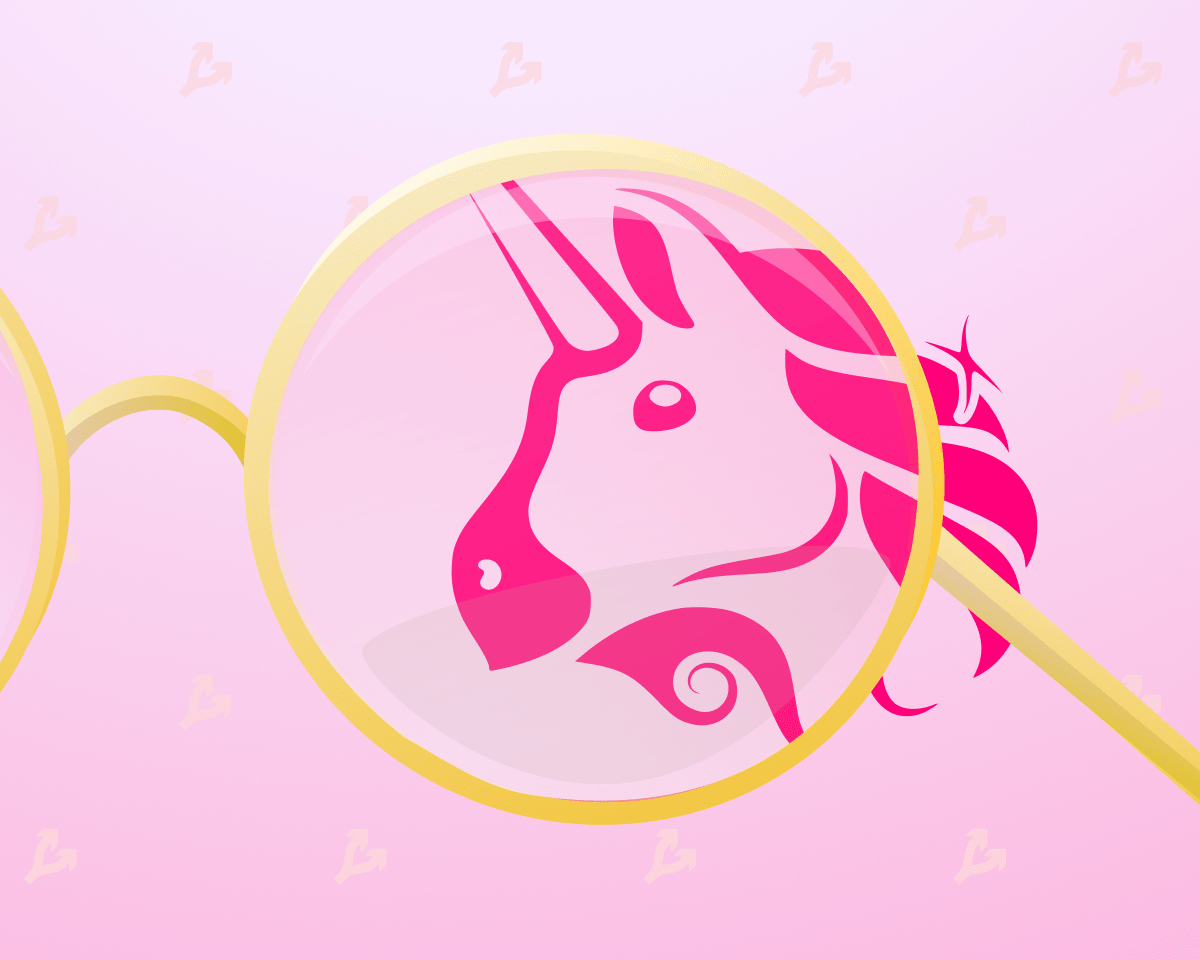 Adam Cochran, a partner at Cinneamhain Ventures, suggested that decentralized exchange Uniswap allows the implementation of the system KYC in the next version of the protocol.

So I have to imagine that Uniswap V4 allows for some KYC system, and they are getting ready to launch it, and be months ahead of everyone else in gas efficiency by having pushed for their own complex OPCODES that they’ve been building on for a while.

The expert substantiated his conclusions by active promotion by the update platform team EIP-1153 for Ethereum. Offer published in June 2018 and is aimed at optimizing gas consumption through the introduction of new functions for the temporary storage of transaction data. It was co-authored by Uniswap programmer Moody Salem.

According to Cochran, the proposed upgrade opens up a “cheap vector” for DoS attacks and provides the benefits of Uniswap, which uses its own code operations for efficient use of gas. He called the decision insufficiently tested and “unfair” to all Ethereum users.

Salem denied his statement regarding the attack vector. He noted that, contrary to Cochrane’s views, the proposal is not about gas reimbursement, and its implementation has been thoroughly tested.

This is false. Transient storage does not have any refunds. It’s not a DOS vector, and the implementations are explicitly DOS tested. To quote @mhswende“It’s a nice feature, of course we’d want it.”https://t.co/cxIUxy557U
Consider unfollowing or muting this guy. https://t.co/8OsfDuEdKC

Ethereum developers also reminded in the comments that EIP-1153 has already been implemented in some clients.

1153 is also
— already hammered out spec-wise
— implemented in several clients
– easy for compilers to implement support for+has an existing implementation
— obvious gas + performance savings right off the bat
— opens a path to simplifying I/O (read: gas metering) in the future

Cochran drew attention to Salem’s comments about the benefits of implementing the update regarding the use of NFT and KYC functions. Uniswap launched its own aggregator for the non-fungible token market after acquiring the Genie marketplace, the expert noted.

He also recalled that the third version of the exchange protocol will expire in a few months. BSL.

“So I am forced to assume that Uniswap v4 allows for some kind of KYC system and they are preparing to launch it and be months ahead of everyone in gas efficiency through their own coding operations,” Cochran said.

So I have to imagine that Uniswap V4 allows for some KYC system, and they are getting ready to launch it, and be months ahead of everyone else in gas efficiency by having pushed for their own complex OPCODES that they’ve been building on for a while.

He emphasized that he does not oppose proposals to improve Ethereum by companies. However, Cochran is sure that they need to be treated critically:

“Even unconsciously, they will always look through the prism of their own interests.”

I’m all for companies contributing to the development of Ethereum and proposing new EIPs.

But I do think that we have to be far more critical of corporate generated EIPs.

Even when unintentional, they’ll always view development through a bias lens.

Earlier, DeFi analyst Chris Black said that over the four years of its existence, Uniswap has turned from a “decentralization icon” into a corporation similar to institutions from Tradfi. He noted that the platform’s current team consists of politicians, bankers, compliance experts and others who clearly influence decision-making.

“Uniswap v1-3 are among the most decentralized & trustless protocols in all of DeFi, while the Uniswap corporation is becoming one of the most anti-crypto and regulation-friendly organizations in all of DeFi.”https://t.co/1YLxPt2utl

Black cited the August blocking of users of a mixer that fell under US sanctions as an example of steps contrary to the ideals of DeFi. Tornado Cash.

Recall that in November, Uniswap updated its privacy policy and talked about the rules for protecting user data.