Opinion: the Fed’s decision can turn Bitcoin up 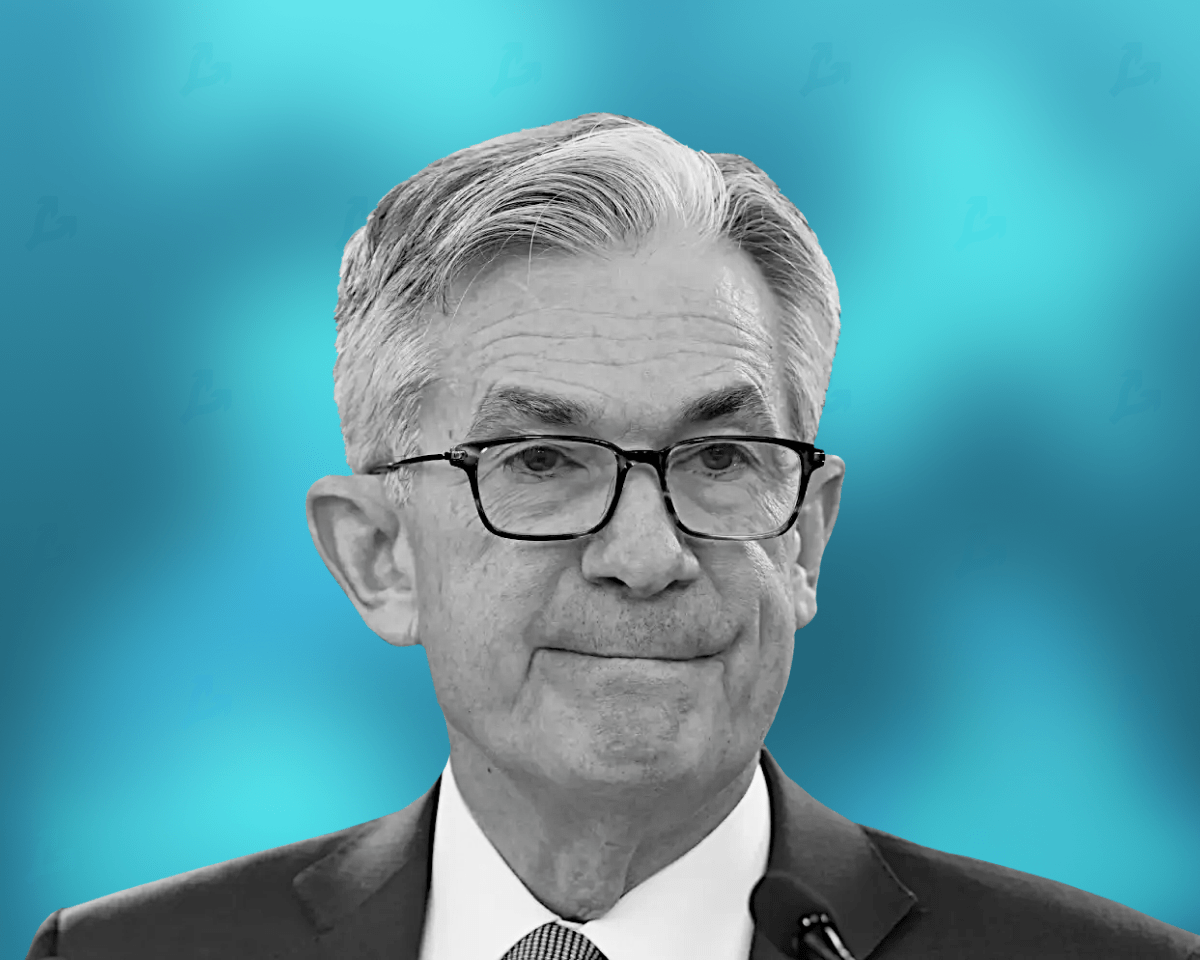 Following the meeting The fed On December 15, the bitcoin rate can complete the correction and move to growth when the rule “sell rumors, buy news” is triggered. A similar scenario emerges based on the analysis of the order book of the Bitfinex exchange.

Feels like we’re going to get a Buy The News event #Bitcoin $ BTC pic.twitter.com/9Z69rJuL0T

See also  The expert predicted a turn of the cryptocurrency market

Sell ​​the rumor, buy the news.

According to the creator of the analytical resource Material Indicators, bearish sentiment still prevails among whales.

“They have not bought a single drawdown since the beginning of October and have only been selling lately.”– he explained.

“WTF are those whales doing? Why aren’t they buying more? Looks like they want to get out. “

They’ve not bought a single dip since October and have been straight-up TWAP-selling all this time. pic.twitter.com/bQmUkXLgAB

On December 15 at 16:30 Moscow time in the United States will be released the report on the dynamics of consumer prices for November. Later, at 22:00 Moscow time, the Fed will summarize the results of the meeting and provide updated economic forecasts. Half an hour later, the press conference of the head of the Central Bank Jerome Powell will begin.

During his speech in the Senate on November 30, Powell refused to interpret the increase in inflationary pressures as “temporary.” He also pointed to the possibility of curtailing the buyout of assets “several months earlier than expected.”

The prospect of a faster Fed tightening policy has pushed traditional markets and bitcoin towards a moderate correction.

As a reminder, Glassnode analysts saw the prevalence of conservative sentiment among traders, based on the state of the crypto derivatives market.

Subscribe to Cryplogger news on Telegram: Cryplogger Feed – the entire news feed, Cryplogger – the most important news, infographics and opinions