Nassim Taleb called bitcoin a “gold mine” for lawyers 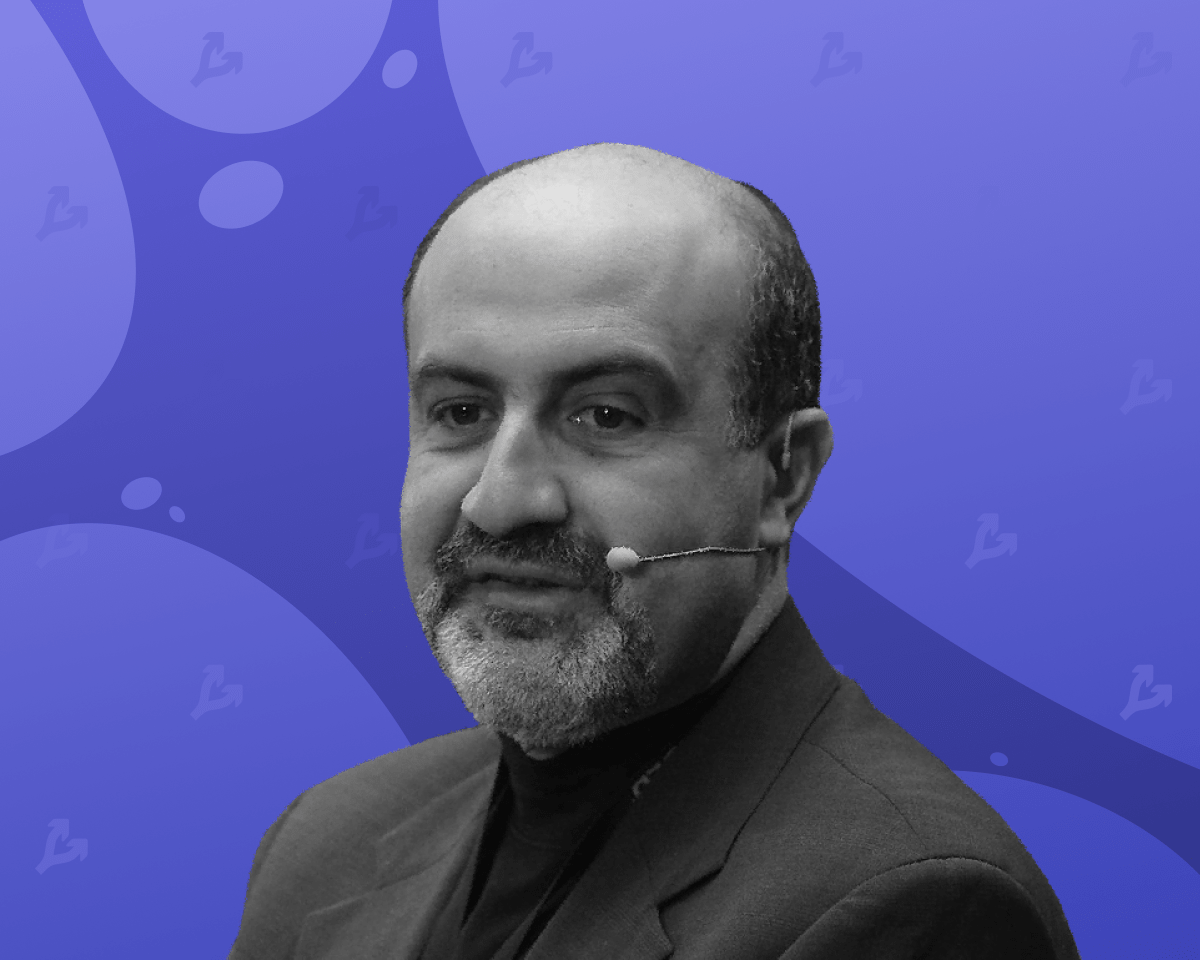 Philosopher and author of the cult work “The Black Swan” Nassim Taleb said that regulatory uncertainty in the cryptocurrency market creates ground for civil suits.

Bitcoin will be a gold mine for lawyers.
When regulations are fuzzy, there is a lot of room for civil suits, as with the junk bond debacle (in additional to criminal ones, eg Milken).
If you bought cryptos based on an EXPLICIT recommendation, make sure you have the screenshots.

“Bitcoin will be a goldmine for lawyers. When regulation is blurred, there are many opportunities for civil lawsuits, as in the case of the collapse of junk bonds (in addition to criminal ones, for example, Milken). If you bought a cryptocurrency based on an explicit recommendation, make sure you have a screenshot,” Taleb wrote.

He also noted that he considers bitcoin an “intelligence test.” According to him, the meaning of blockchain technology is to exclude third parties from the chain of financial interactions, such as custodial services. However, large cryptocurrency holders like MicroStrategy use deposit accounts, the philosopher explained.

Bitcoin is an intelligence test.
Bitcoin/blockchain’s rationale, which makes it attractive to pple conspiratorial yet stupid & naive, is to escape the custodian/trust system.
Yet [MicroTravesty] $MSTR claims it “has at least $410 million worth of Bitcoin in a custody account.”

In the comments to the publication, they noted that Michael Saylor’s company keeps only 15% of its assets in a deposit account. Taleb replied that MicroStrategy uses collateral held by the custodian to finance its activities.

You DID not get the fucking point. They borrowed, using collateral and the collateral is… with a custodian.

Recall that in February 2022, Taleb said that bitcoin will not save investors from inflation and falling markets.