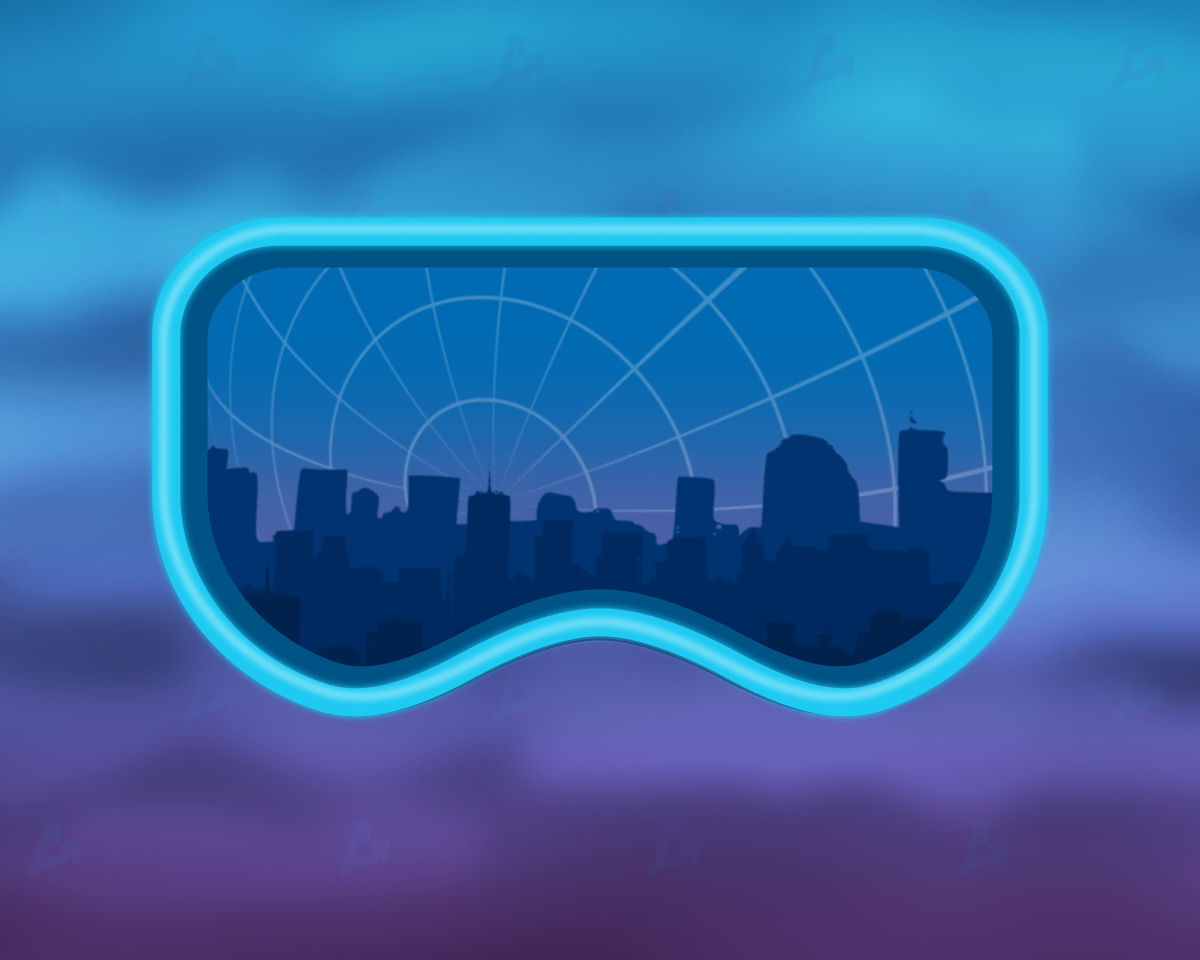 Company Meta announced concert of a rapper who died 25 years ago The Notorious B.I.G.which will take place on December 16 in the Horizon Worlds social VR network.

According to the company, at the event, where developers will recreate brooklyn 90s, the “hyper-realistic” avatar of the musician will perform the “classics” of the Biggie catalog.

Some of the rapper’s fans criticized Meta’s “return of the dead legend” in the HotNewHipHop Twitter thread.

However, the company said that they received the blessing of the owners of the musician’s estate The Notorious BIG Estate and dedicated the concert to the life and legacy of the artist.

Touré, who is in charge of the event’s narrative aspect, also interviewed the rapper’s mother. According to the journalist, he promised to “take care of her son’s legacy.”

Horizon Worlds is a social universe developed by Meta and available to owners of the Quest VR headset. Gadget-wielding viewers will be able to watch the concert in virtual reality on December 16 and stream it on Meta Quest TV upon debut.

For those who do not have a headset, a 2D version of the event will be available on the official page The Notorious B.I.G. on Facebook.

DeepMind taught AI agents how to interact with people

Deepmind researchers have developed AI agents that can naturally interact with and learn from humans. How can AI begin to...