Media: Crypto Companies Spent $ 5 Million On Lobbying In Washington In 2021 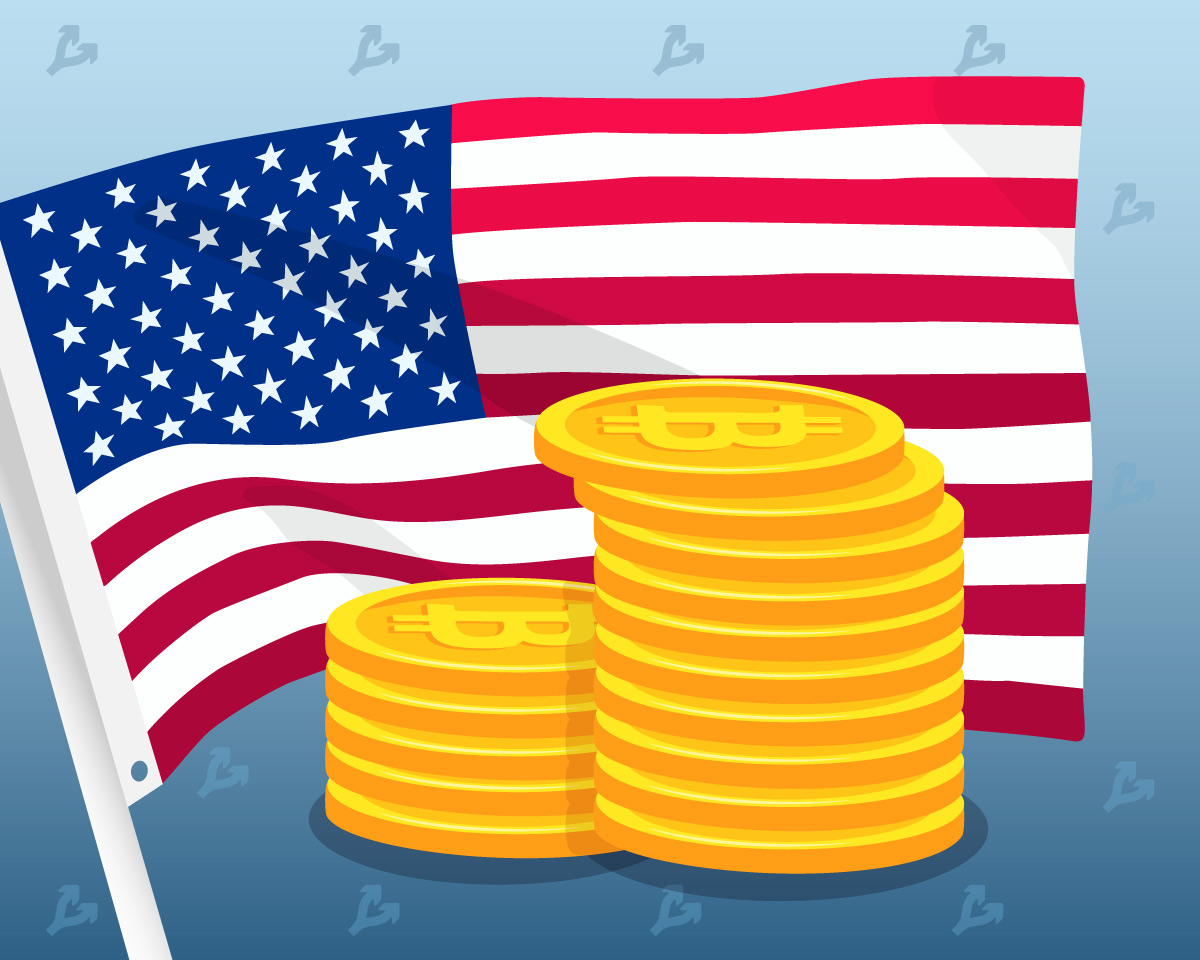 In the first nine months of 2021, cryptocurrency companies spent about $ 5 million lobbying in the US Senate. Half of this money fell on the III quarter and four times exceeded the amount of expenses for the same period last year, reports The economist with reference to public data.

Cryptocurrency exchange Coinbase turned out to be one of the main proponents of this idea. From July to September alone, the company sent about $ 625,000 for these purposes. Another major player, Jack Dorsey’s Square (now Block), has spent more than $ 1.7 million on lobbying since April 2020.

The publication noted that as the industry regulation tightens, a similar trend is gaining momentum outside the United States. For example, in Brussels, industry representatives employed 52 lobbyists.

Companies in the sector are also developing their own regulation proposals. In 2021, similar initiatives were launched by Coinbase and the FTX cryptocurrency exchange.

That the industry’s lobbying efforts are working is evidenced by the positions of US and European supervisors. In September, chapter The fed Jerome Powell said his agency has no intention of banning cryptocurrencies. The following month, the US Securities and Exchange Commission approved the first bitcoin futuresETF…

On December 8, Congress held hearings with the participation of top managers of the cryptoindustry. Lawyer Jack Cherwinski called the meeting “a testament to the effectiveness of industry and community engagement in Washington.”

See also  CBDC is a declaration of war on the banking system, says economist

In November, the Blockchain Association, a non-profit organization, raised $ 4 million to lobby for the interests of the industry in Congress.

Former FTX CEO Sam Bankman-Fried reportedly hired Mark Cohen, a former U.S. Attorney, as his defense attorney. According to a...

Cryptocurrencies linked to national football teams have failed to keep the attention of the 2022 FIFA World Cup fans, and...

Microsoft says it has identified an attacker targeting startups investing in cryptocurrencies. The party, identified by Microsoft as DEV-0139, posed...