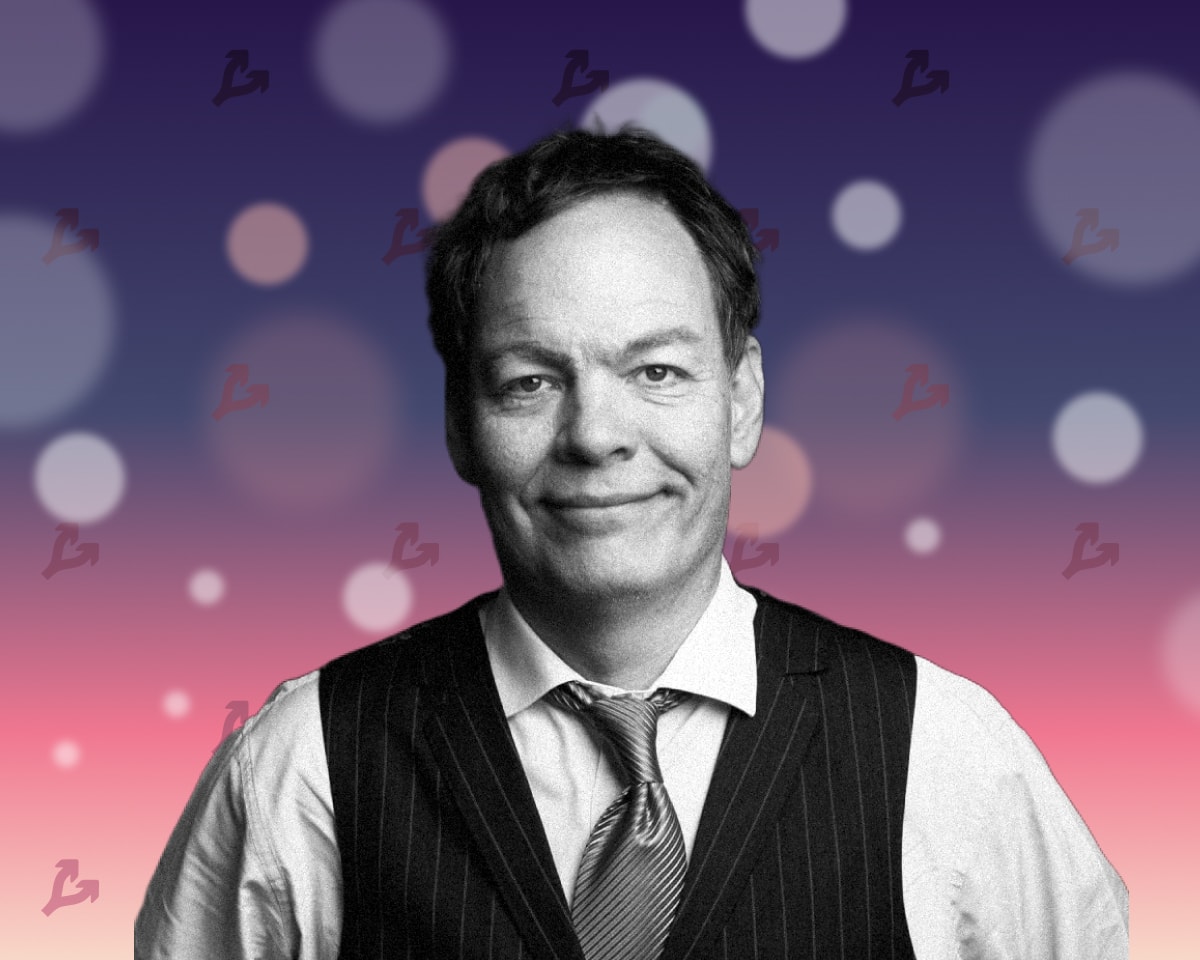 Max Kaiser, TV presenter and founder of Heisenberg Capital, expects the price of bitcoin to rise by 500% in the second half of 2021 to reach $ 220,000, according to Scott Melker’s The Wolf Of All Streets podcast.

In his opinion, the inflation of the US dollar stimulates the strengthening of the first cryptocurrency. Kaiser noted that amid the policy pursued by the Federal Reserve System, large corporations and companies are increasingly investing in digital assets.

“My target price [биткоина] for 2021 it is still $ 220,000. This is an aggressive price target, which is explained by the serious problems of the US dollar, ”added the TV presenter.

Kaiser also stressed that the price of bitcoin is not as important as the hash rate and other fundamentals of the network. According to him, it only reflects the state of the dollar: when the rate of the first cryptocurrency rises, the dollar weakens, and vice versa.

“I don’t look at the price, I watch the hash rate more. And this indicator has been in a very predictable, stable bull market for the last 10 years, ”he said.

One of the most important events in the history of the industry, Kaiser called the purchase of $ 1 billion of bitcoins by MicroStrategy. The TV presenter believes that these investments were the starting point for mass adoption of cryptocurrencies at the corporate level.

The specialist also expects digital gold to hit its all-time high by June 4.

Over the past day, bitcoin has risen in price by almost 4%, according to CoinGecko… At the time of writing, the asset is trading near $ 37,000.

In August 2020, Kaiser managed to predict the growth of the first cryptocurrency above $ 28,000.

Recall that the philosopher and author of the cult work “Black Swan” Nassim Taleb called bitcoin the Ponzi scheme.