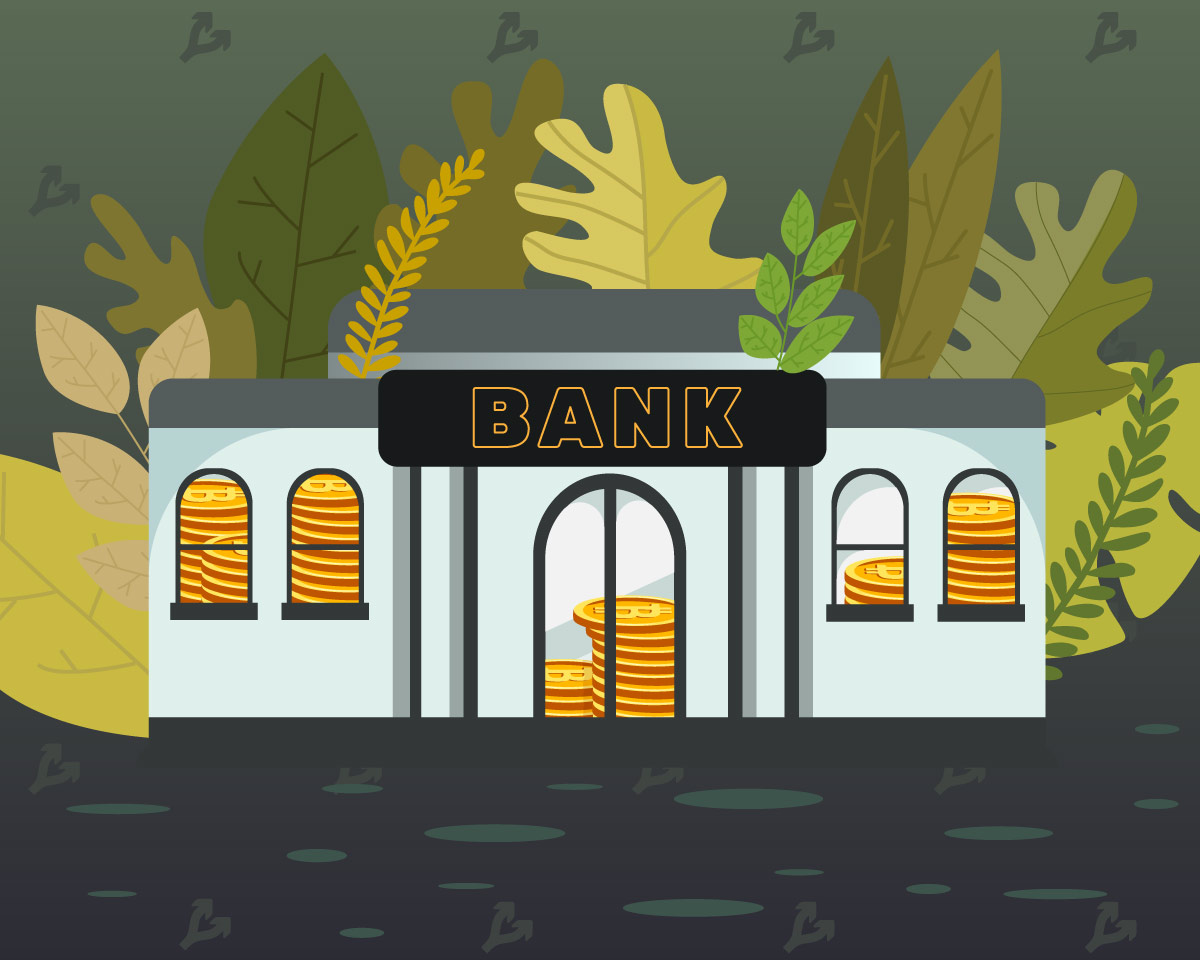 American investment bank LionTree is considering adopting cryptocurrencies as a means of payment, as well as issuing its own token in the future. About it stated head of the organization Arie Burkov in a letter on the results of the year.

“We’ve come a long way since we first talked about digital currency in 2012, when we gave each employee one bitcoin as part of a brainstorming session. We will continue to experiment with what the future holds, ”he wrote.

Burkov called cryptocurrencies a potential tool for empowering people. He also stressed that the digital asset industry has become “the gateway for a generation locked in the traditional financial system.”

According to the head of LionTree, in 2021 cryptocurrencies “became impossible to ignore” as the market capitalization of this market exceeded $ 3 trillion. The specialist connects the rapid growth of the sector with the attempts of investors to protect their positions from inflation, as well as to find and ensure greater profitability.

See also  Blockstream is coming up with a brand new type of multisig called ROAST.

He also noted the problems that the industry has yet to solve. In particular, Burkovy highlighted the low energy efficiency of the blockchain and inconvenient user interfaces of cryptocurrency products.

As a reminder, in November, financial conglomerate Citigroup announced the launch of a cryptocurrency-focused unit within its institutional clients group.

The International Financial Stability Board, or FSB, has called for a global framework aimed at regulating and overseeing cryptocurrencies in...

Kevin O’Leary Defends SBF, Says FTX Should Be Checked Out

In an interview with Yahoo Finance on Dec. 6, Shark Tank's Kevin O'Leary called for calm following the FTX crash....

Kevin O’Leary Defends SBF, Says FTX Should Be Checked Out