Kiyosaki urged to buy cryptocurrencies on the eve of the crisis 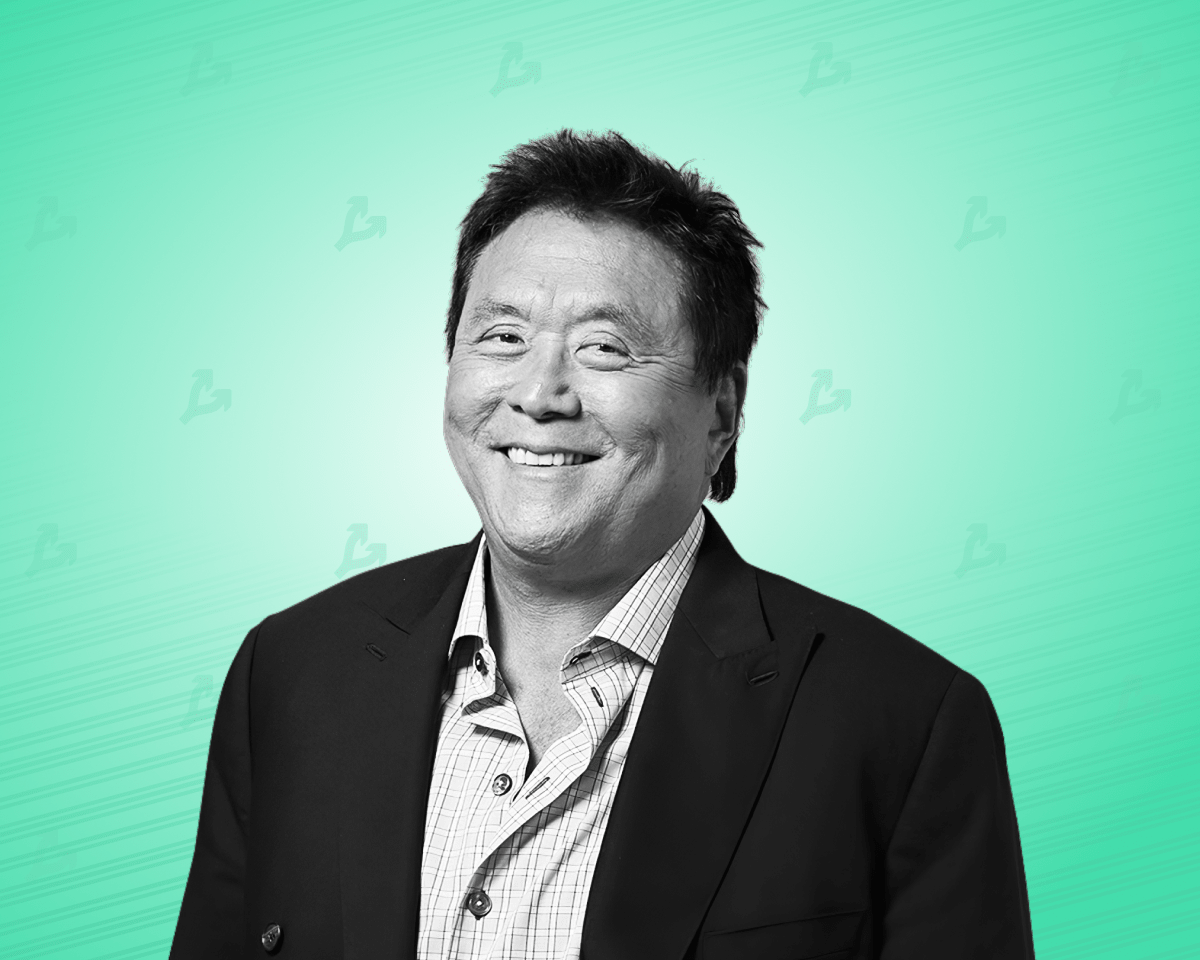 The world economy is facing the “greatest crash in history” and cryptocurrencies are the best defense against the crisis. This was stated by the author of the bestseller “Rich Dad Poor Dad” and entrepreneur Robert Kiyosaki, writes business insider.

In an email to Rich Dad Community subscribers, he emphasized that a bear market is the best moment for investors.

“Now is the time to invest in cryptocurrencies before the biggest economic crash in history,” Kiyosaki said.

According to the economist, the US dollar will lose its position on the world stage. This, in turn, will lead to mass adoption of digital assets.

On his Twitter, Kiyosaki also drew attention to investing in silver, noting that the rest of the assets are “collapsing.”

TIME FOR POOR TO GET RICH. Stocks, bonds, mutual funds, ETFs & Real Estate crashing. As PREDICTED Middle class being wiped out. Silver moving sides. Silver to stay at $20 for 3-5 years, then climb to $100 to $500. Everyone can afford silver even poor. Accumulate silver now.

“For the poor [наступило] time to get rich. Stocks, bonds, mutual funds, ETFs and real estate are crashing. As predicted, the middle class is being destroyed. Silver moves to the side. Silver will stay at $20 for 3-5 years, then rise to $100-$500. Everyone can afford silver, even the poor,” wrote the entrepreneur.

Earlier, a trader under the pseudonym filbfilb allowed bitcoin to fall from current levels to $10,000-$11,000. According to the specialist, the first cryptocurrency has become highly correlated with the Nasdaq, which is under huge pressure due to politics. Fed.

On September 13, bitcoin pulled back from levels above $22,000 after the release of the US consumer price index. According to the macroeconomic release, the annual growth rate in August slowed down from 8.5% to 8.3%. The data reinforced the Fed’s aggressive policy scenario.

In 2020, Kiyosaki predicted that Bitcoin would hit $75,000 in three years as the Fed’s incompetence is “killing the US economy.” The cryptocurrency approached the announced mark already in November 2021, fixing a historical maximum at the level of $69,000.

Recall that in May 2022, the economist did not rule out the fall of digital gold to $17,000 and called crises “the best time to get rich.”