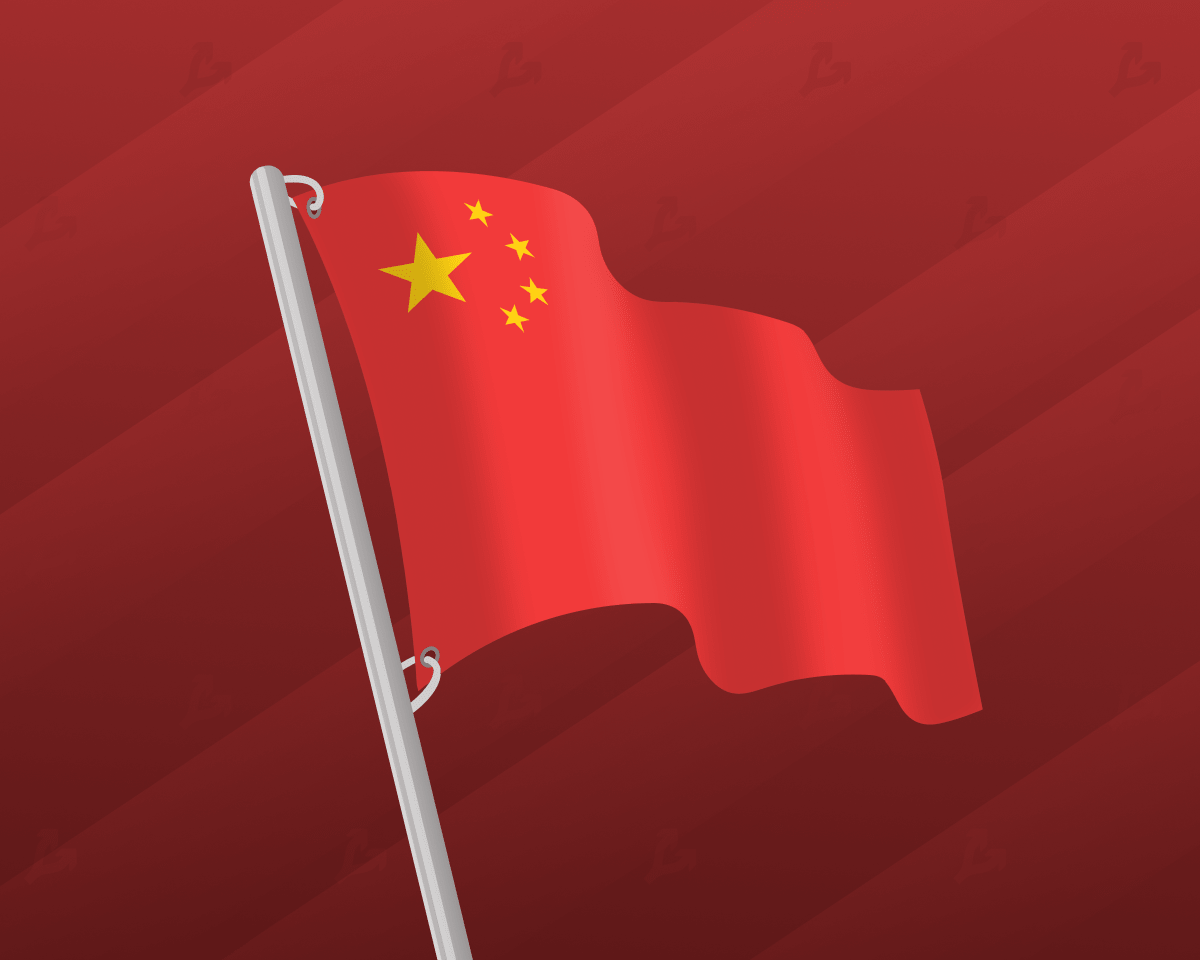 Baidu’s ERNIE-ViLG text-to-image algorithm has banned the creation of content that falls under political censorship in China. Writes about it Technology Review.

According to researchers from MITthe system refused to generate images for the following keywords:

The researchers noted that the words “democracy” and “government” themselves are allowed. However, phrases like “democracy in the Middle East” or “British government” are rejected.

Also, the system refuses to generate content for the query “Tiananmen Square” in Beijing. The researchers hypothesized that this is due to the events of June 4, 1989links to which are censored in China.

When you try to enter such a request, the system displays a message: “The content entered does not comply with the rules. Please try again”.

The experts stressed that such restrictions are often introduced by the developers of image generators. DALL-E 2 does not create content of a sexual nature, public figures or medical care. However, this is the first known model to be politically censored.

Baidu released ERNIE-ViLG to the public in August 2022. The model is trained on a data set of 145 million image-text pairs and contains 10 billion parameters. In terms of dataset size, the system is inferior to competitors, but surpasses them in the second indicator.

The main difference between ERNIE-ViLG and DALL-E 2 and Stable Diffusion is the ability to understand hints written in hieroglyphs, as well as more accurately reproduce elements of Chinese culture.

Also, the model turned out to be popular with the Japanese anime community. ERNIE-ViLG generates more satisfying content than the competition.

See also  UAE proposes to criminalize "murder" in the metaverse

A demo version of the model is available on the Baidu platform, as well as on Hugging face.

Recall that in March 2022, rules for regulating the recommendation algorithms of technology companies came into force in China.

In January, the Chinese authorities proposed to legally restrict the creation and distribution of deepfakes.

In October 2021, China introduced a set of ethical principles for the regulation of artificial intelligence.