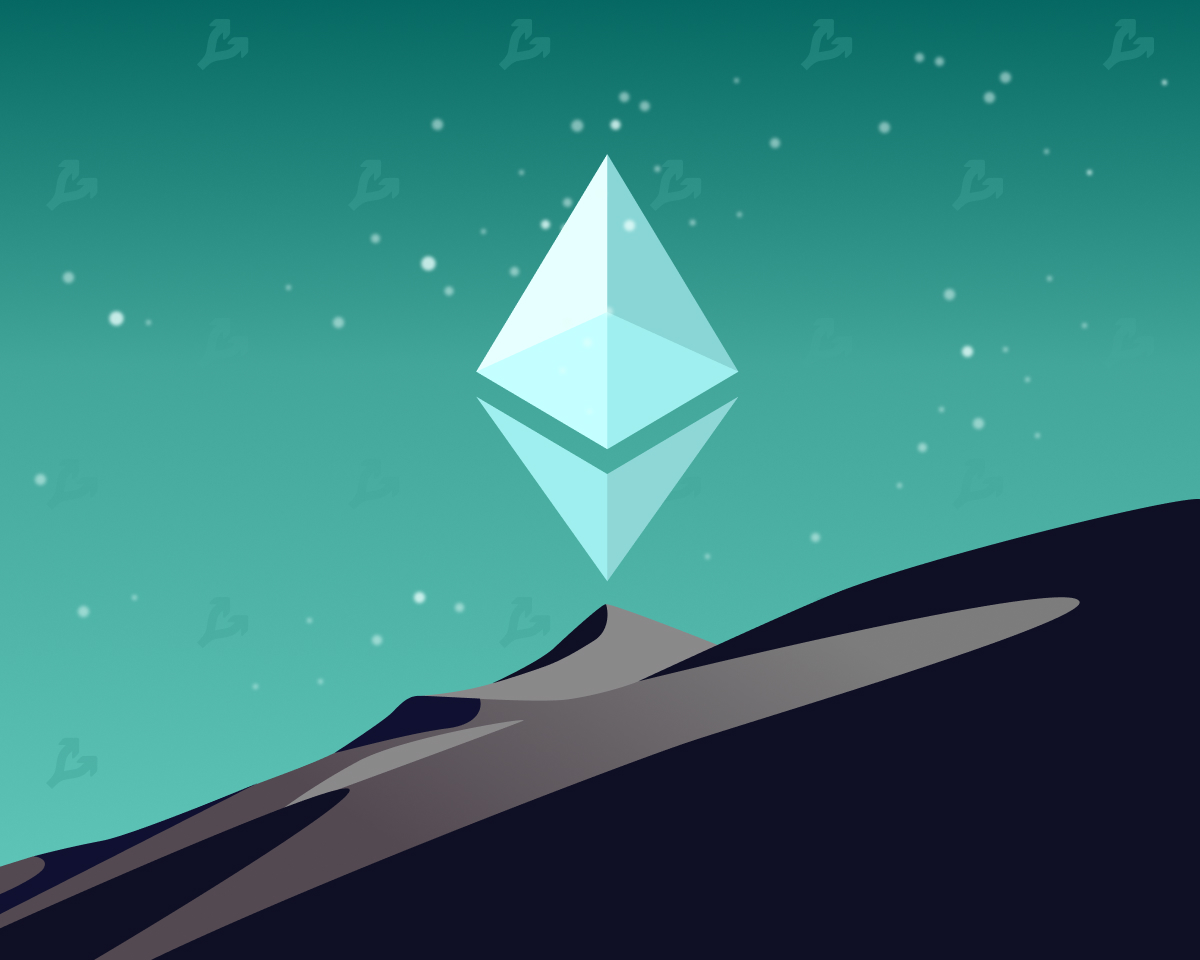 The Ethereum blockchain is like New York City – just as huge, congested and expensive, but also having the “richest” ecosystem of applications. This was stated by specialists from the digital asset management company Grayscale Investments.

NEW REPORT: Thanks to #smartcontractsservices typically provided by expensive intermediaries such as banks, brokers, and custodians can be provided for a small fee on a blockchain in a fraction of the time. https://t.co/vjXxfHK4N4$ADA $SOL $AVAX $DOT $MATIC $ALGO $XLM $ETH

In a recent report, the company’s analysts compared popular smart contract platforms. Grayscale Investments released the document following the launch of a fund based on an index of Ethereum competitors.

According to experts, the growth in the cost of transactions in the network of the second largest cryptocurrency by capitalization has increased the popularity of alternative solutions. At the time of writing, network fees for token exchanges on the Ethereum blockchain are in excess of $12.

While platforms like Solana and Avalanche can provide more bandwidth and charge lower network fees, the hardware required to run them is more expensive.

“Ethereum is like New York – it’s huge, expensive and congested in some areas. At the same time, it has the richest ecosystem with over 500 applications, with a total value of more than $100 billion, more than 10 times more than any other competing network,” the report says.

According to Grayscale, despite high network fees, users and developers believe that Ethereum will continue to be a “hot spot” for innovation and liquidity due to the size of its ecosystem.

In conclusion, the analysts emphasized that at the moment, smart contract platforms “are not capable of processing even 10% of the world’s Internet traffic.” At the same time, Grayscale considers this segment underestimated, since it can have a significant impact on the traditional finance sector.

“We see these platforms as an investment in a decentralized future where there is a dynamic ecosystem of applications that offer a wide range of services,” the specialists added.

Recall that in February 2022, Vitalik Buterin proposed solutions based on ZK-Rollups technology to reduce transaction costs in Ethereum.