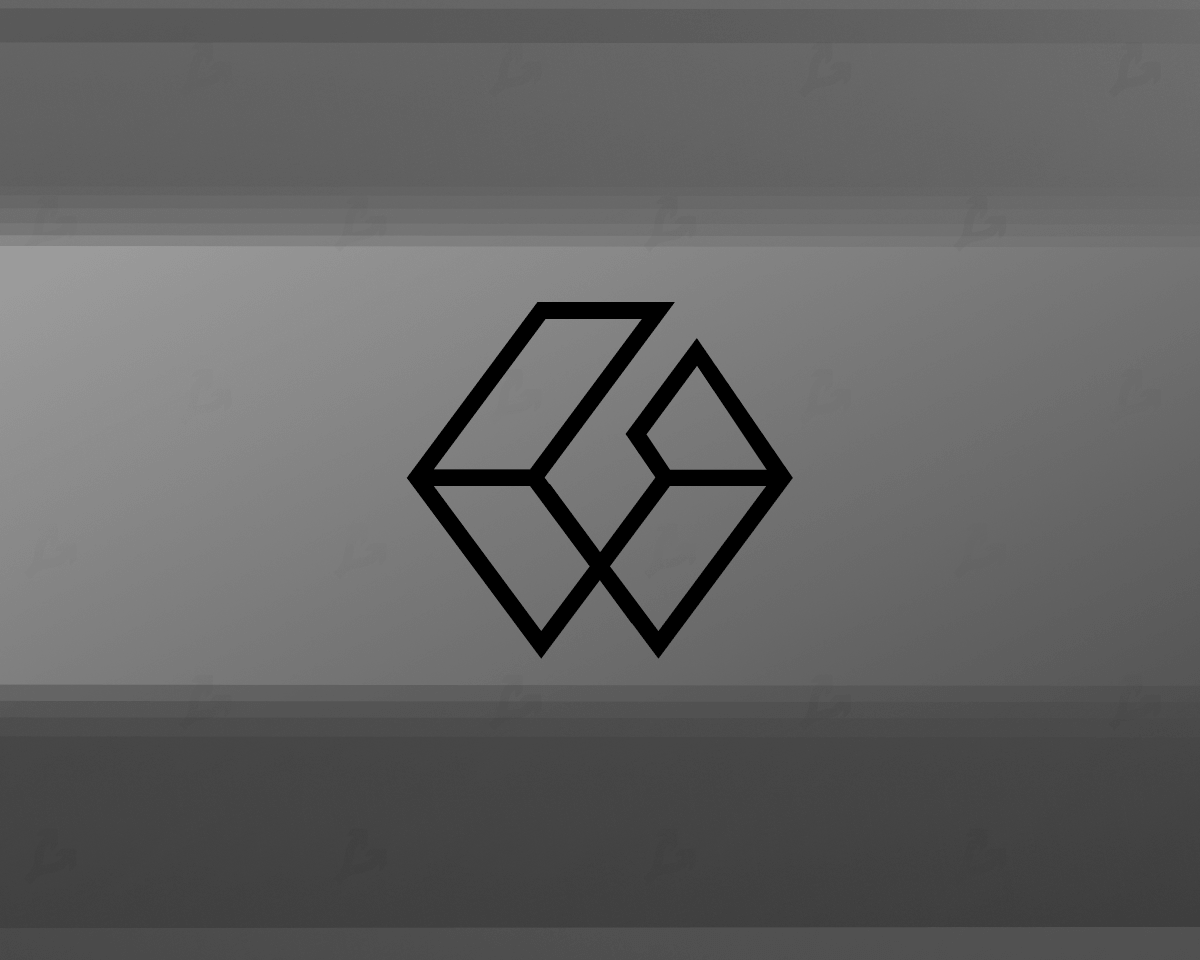 If you’re a crypto investor and you’re lucky enough to not be directly impacted by the conflict in Ukraine, here’s your opportunity to start reading up on it. https://t.co/U9FIm1RBFo #rates #yieldcurve #inflation

Analysts noted a significant correlation of digital gold with indices S&P 500 And PCT at the beginning of 2022. In January, there was a rally in risky assets, but against the backdrop of developments in Ukraine, there was a sell-off.

According to Grayscale, the bears believe that further escalation of the conflict from Russia will lead to lower prices. The polar position – the future actions of the Russian Federation are already embedded in the market, so the quotes have reached the bottom.

See also  Mike Novogratz doubts the collapse of Bitcoin to $13,000

According to the company’s specialists, if the rally continues in the coming days or weeks, despite the abundance of “bad news”, this will be a sign of exhaustion of the sellers’ momentum.

Grayscale stressed that markets are pricing in expectations of an interest rate hike Fed. Given the current geopolitical uncertainty, bidders are re-evaluating their anticipation of Fed action.

Some investors believe that the risks of a rate hike are underestimated, as the Fed may feel the need for more aggressive measures. Others suggest that the agency has received more wiggle room, so it will act softer.

Grayscale analysts are confident that the Fed will continue to monitor how the geopolitical situation develops, as well as the reaction of the markets. According to them, lowering expectations of an interest rate hike will favorably affect risky assets, including cryptocurrencies.

The company noted that bearish sentiment prevailed in the markets, similar to the level of anxiety observed at the beginning of the COVID-19 pandemic. Skeptics do not exclude that the situation may worsen and the sale will continue. Bulls, on the other hand, are expecting a rally soon as the selling momentum has already worn off. Grayscale tends to support the second opinion.

The specialists noted that risky assets historically bottomed just before the outbreak of hostilities. They also stressed that Russia and the US are not going to enter the Cold War, so there is a high chance of seeing a new rally. This is true for cryptocurrencies as well, according to Grayscale.

Grayscale said bitcoin is considered a high-risk asset, but for long-term investors, the resulting volatility could be a good buying opportunity. Analysts indicated that the first cryptocurrency continues its long-term uptrend, while outperforming gold.

If you believe btc_marketcap/gold_marketcap -> 1.0 over time today has been a great entry on that parameter pic.twitter.com/WL2RdoU3UD

At the time of writing, bitcoin is trading near $38,900, over the past day the asset has fallen in price by 0.6%. The capitalization of the cryptocurrency market is estimated at $1.85 trillion, according to CoinGecko.

Recall that the head of the FTX cryptocurrency exchange, Sam Bankman-Fried, said that he expects an increase in demand for digital gold against the backdrop of economic instability in Eastern Europe associated with the war in Ukraine and the devaluation of national currencies.

Chairman SEC Gary Gensler will support the granting by the US Congress of additional powers to regulate the cryptocurrency market...

The expert warned about the risks of reducing bitcoin to $10,000