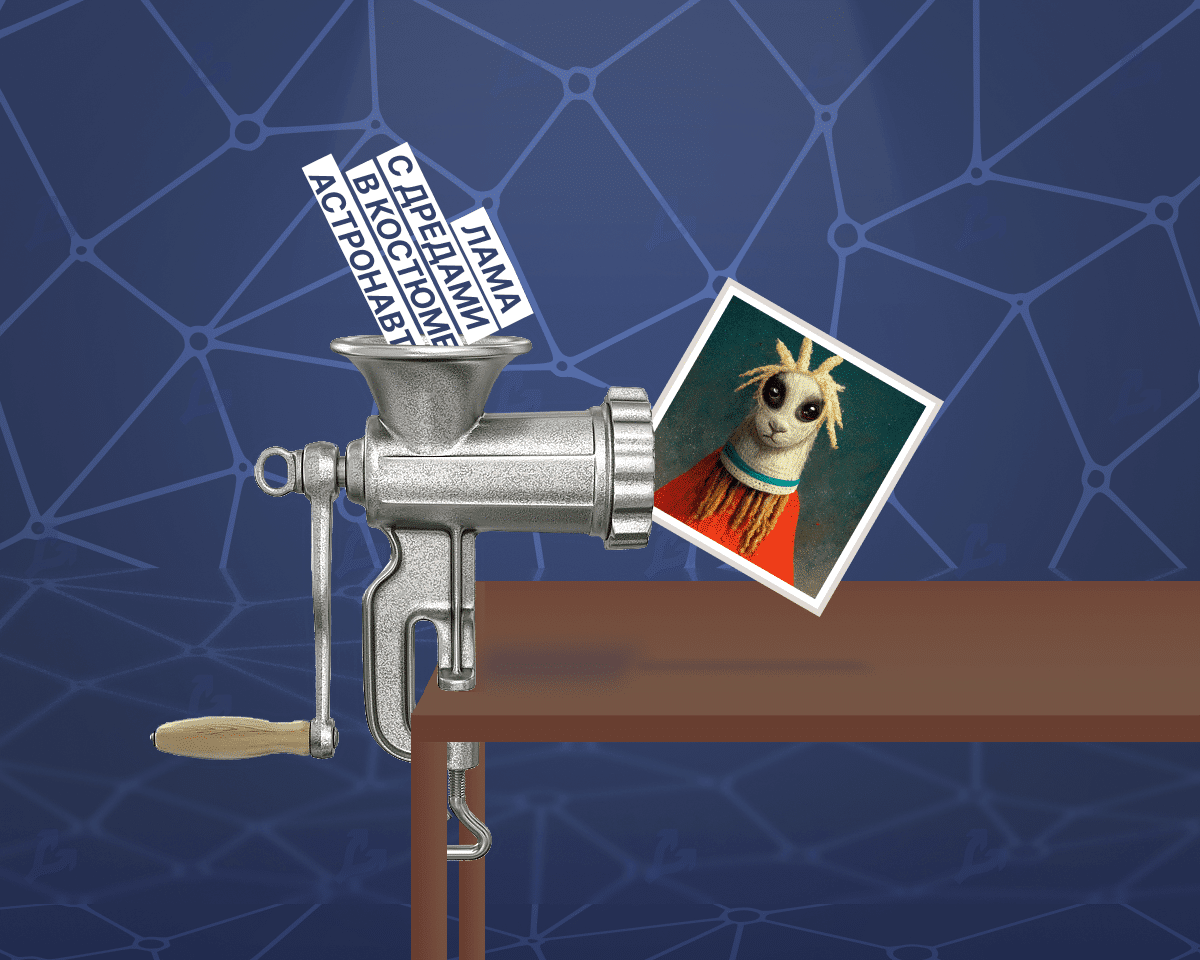 Ammaar Reshi, an employee of the fintech company Brex, created an Alice and Sparkle book for a friend’s child using AI. Her sale triggered a flurry of criticism and death threats on social media. BuzzFeed News.

An enthusiast used the ChatGPT chat bot to write a story about a girl who wants to learn about the world of technology, Alice, and her robot assistant Sparkle. He asked the system to make the heroine very curious and the assistant self-aware.

According to the enthusiast, this gave certain results.

“Some of the pictures came out absolutely “stupid”. If I had used these early samples, it would have been a horror book,” he added.

There were also some hilarious results 😂 what’s going on with those eyes and hands?! pic.twitter.com/N5kzUrDIsZ

Reshi stated that he spent hours creating correct requests for Midjourney and scrapped hundreds of illustrations to get the final 13 images.

After 72 hours of work, the author uploaded the result to the Amazon Kindle Direct Publishing book platform.

At first, the enthusiast planned to make a book only for the child of friends, but after publishing the news on Instagram, he received many requests to buy it. According to the author, to date he has sold 70 copies and donated about 45.

When Reshi shared the news about the project on Twitter, he was criticized by followers and book illustrators.

Anupa Roper, an author of children’s books, said that she had “something in the pit of her stomach.”

“I thought, is it really so easy to create something where I had to put my heart and soul into it?” the writer said.

According to author Josie Dom, Reshi doesn’t deserve to be paid for the book because he “didn’t put in a lot of work.”

She also pointed out many flaws in the images and called the story “patterned”.

Illustrator Corey Brickley posted a tweet where he showed anomalies in AI-generated images.

just wanna save this for posterity in case i get blocked pic.twitter.com/oa4rLXPBGq

Reshi replied that he did not expect the backlash.

“I was upset by the anxiety of the artists. I understand that they see this as an existential threat to their existence,” he said.

Also, according to the enthusiast, he received death threats and messages encouraging self-harm.

“I am saddened by how this debate ended. Hateful rhetoric and insults are not fun to read at all,” Reshi said.

The author expressed doubts about the release of the second part of Alice and Sparkle, “until he learns more about AI art.”

In November, the Midjourney algorithm received a major update and learned how to mix pictures.