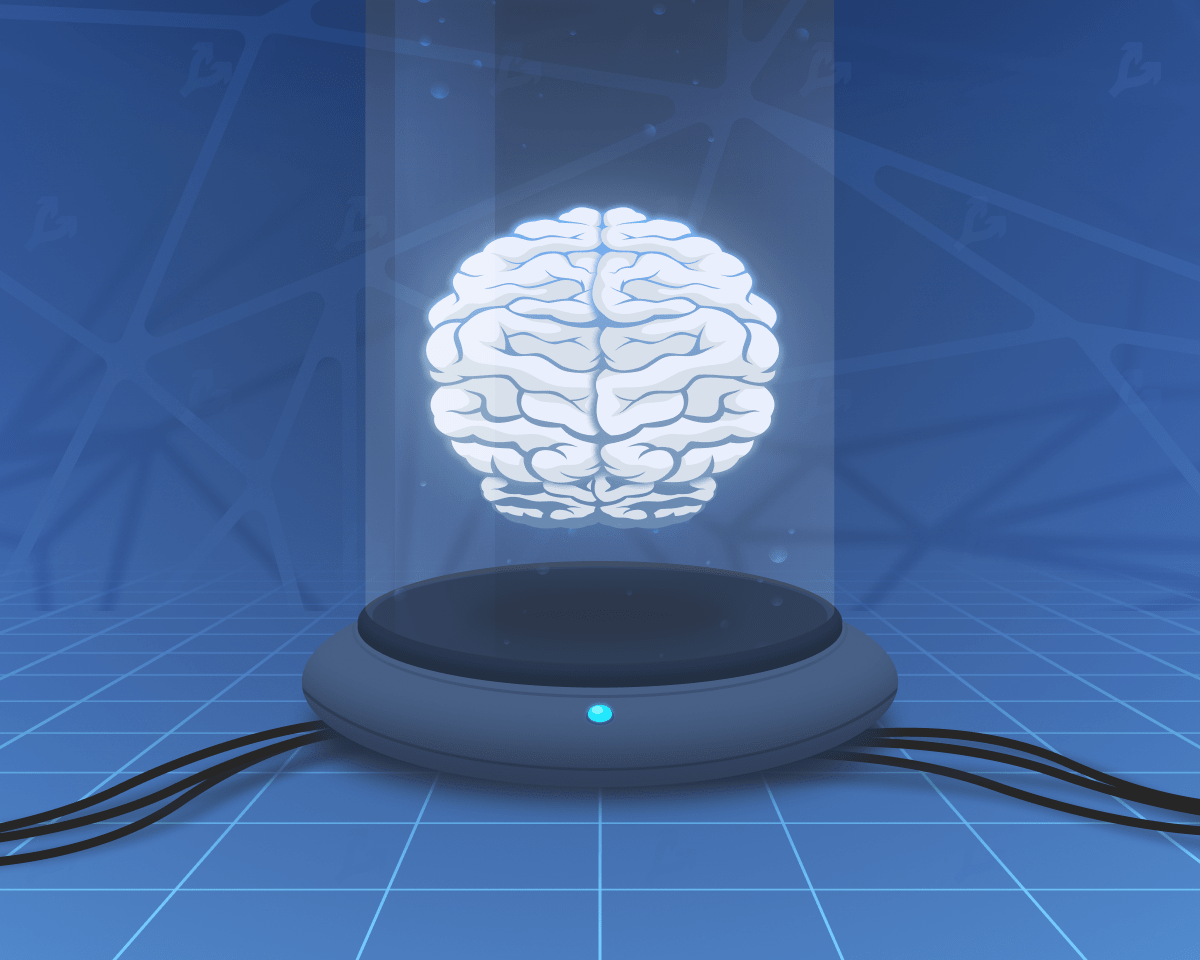 The news is out! 🎉 We’re excited to announce that our family of image classification models called DeciNets has reached a new level of industry-leading performance on large CPUs including Intel’s Cascade Lake. /one pic.twitter.com/aCKGBDFpGo

The DeciNets image classification model is optimized for use on Intel Cascade Lake processors, the company said. It uses Deci’s patented Automated Neural Architecture Construction (AutoNAC) technology and runs more than twice as fast and accurate on the CPU than Google’s EfficientNets on similar hardware.

Deci co-founder and CEO Jonathan Geifman stated that their goal is to develop not only more accurate models, but also resource-efficient ones.

“AutoNAC is building the best computer vision models available today, and the new class of DeciNet networks can now be deployed and run AI applications efficiently on processors,” he added.

The company also said that it has been working with Intel for almost a year to optimize deep learning on the processors of the corporation. Several Deci customers have already adopted its AutoNAC technology in manufacturing industries, they added.

See also  Algorithms will replace people in popular professions, TSMC will increase chip production and other news from the AI ​​world

Image classification and object recognition are among the main tasks for which deep learning algorithms are applied. According to experts, closing the performance gap between GPU and CPU will help not only reduce the cost of developing modern AI algorithms, but also reduce the load on the video accelerator market.

Recall that in April 2021, scientists from Rice University developed a new deep learning engine that trains neural networks on a central processor 4-15 times faster than on a GPU.

In May, scientists using AI accelerated the simulation of the universe by 1000 times.