Elon Musk will create a social network, Korea will test a hydrogen drone and other news from the world of AI 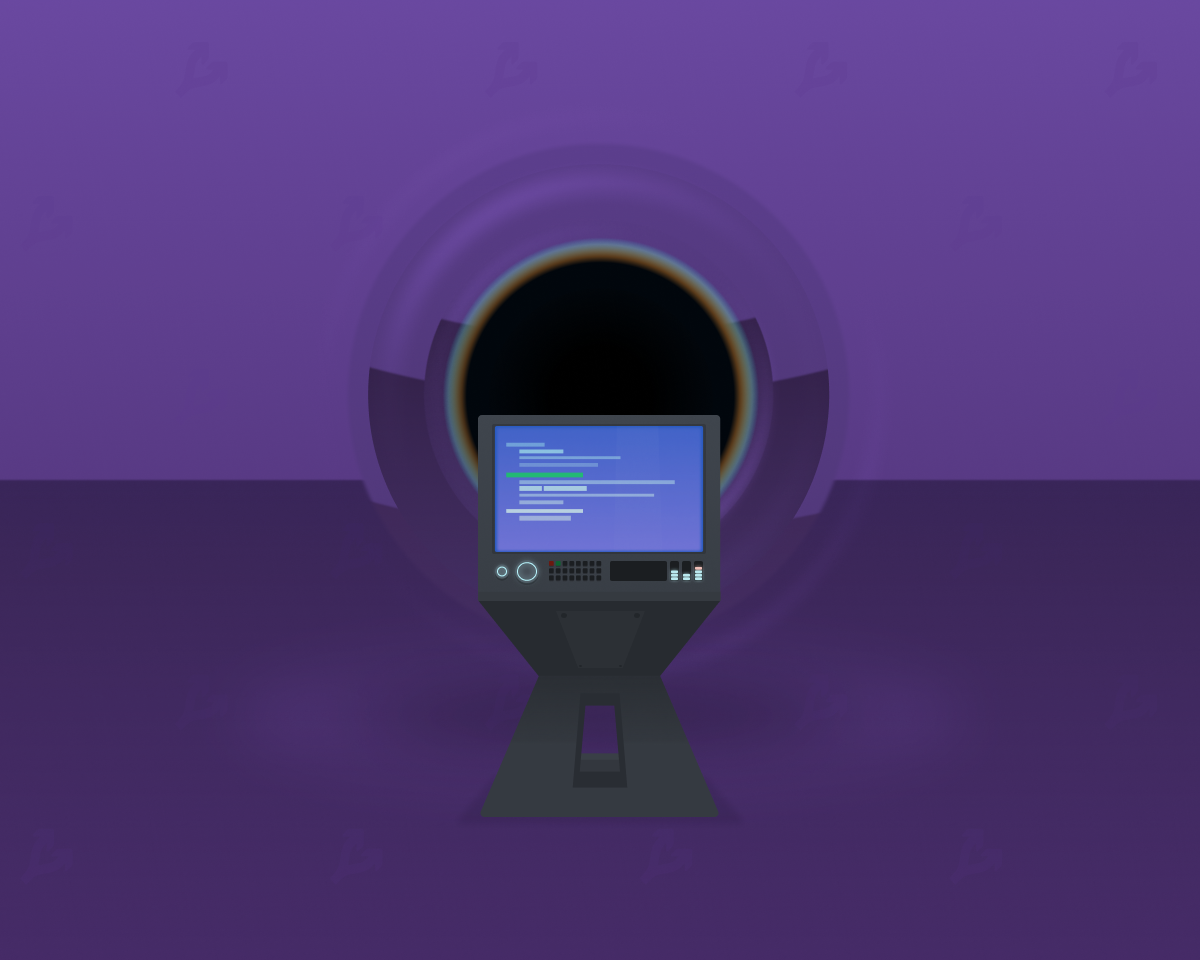 Neuralink will test the neural interface on humans in six months

Media: “Yandex” will exhaust the supply of semiconductors within a year

Due to US sanctions “Yandex” may exhaust stocks of semiconductors and other components necessary for the operation of servers during the year.

According to Bloomberg, the tech giant is facing a growing shortage of equipment due to US-imposed import restrictions in connection with Russia’s military intervention in Ukraine. Sanctions on dual-use technologies used in the military and civilian sectors have caused the most significant damage to the drone development unit, the newspaper writes.

The lack of server hardware may also affect other areas of Yandex’s activities, including search services, cloud business, music streaming and e-commerce segment.

In addition, the tech giant is facing a brain drain as Russian employees seek to move abroad as the country’s economic isolation deepens. Since the beginning of the war in Ukraine, up to 70,000 IT specialists have left Russia, and in April this figure may increase to 170,000 people.

Chinese researchers have developed a roadmap for the development of AI

100 Chinese explorers developed roadmap for the development of AI in the “Era of Big Models”. It consists of 200 pages and includes a bibliography of 1637 references.

The roadmap identifies three major challenges for modern AI systems that need to be addressed:

The document also considers the elimination of the “main risk of such algorithms” – all their defects extend to subsequent neural networks and can subsequently be transferred to the entire community of basic models.

Elon Musk wants to create his own social network

A Twitter user wrote a post where he suggested that the Tesla CEO develop a new platform. Musk answeredthat seriously thinks about it.

Am giving serious thought to this

Earlier, the billionaire asked users if the Twitter algorithm should be open source. Over 82% of the nearly 1.2 million participants responded positively.

Also Musk inquired from their subscribers, whether they believe that the social network adheres to the principles of free speech. More than 70% of users out of about 2 million who participated in the survey answered negatively.

The company said that in early March 2022, the Michigan Department of Transportation suspended the tech giant’s license to operate autonomous vehicles. According to The Verge, the state authorities denied this information.

Yandex confirmed that the management fired six drivers who “secured” unmanned vehicles in Michigan, and 21 employees from the team involved in robot deliveries in Arizona and Ohio.

Nvidia company demonstrated the work of the Instant NeRF neural network, which turns a couple of dozen 2D photos into a three-dimensional 3D image.

The NeRF method was developed in 2020 by American researchers in collaboration with Google Research. It matches the colors and light intensity of photographs taken from different angles, and then generates data to connect the shots and render the finished 3D scene. In addition to images, the system needs information about camera angles.

According to Nvidia, Instant NeRF is the fastest solution among peers. The model is trained in a few seconds compared to other neural networks, which require several hours.

The company claims that the presented technology can be used to train robots and drones so that they more effectively understand the sizes and shapes of objects in the real world.

Boston Dynamics will start sale of Stretch loader robots for everyone.

The device is a transportable platform with a manipulator having seven degrees of freedom and equipped with suction cups. The robot is equipped with cameras and sensors to navigate in space, and is designed to move boxes around the warehouse and unload trucks.

According to Boston Dynamics, Stretch is sold out through 2022 due to strong customer demand. However, the company is now accepting orders for the supply of a new batch, scheduled for 2023 and 2024.

The researchers found that the models create profiles of interests based on user actions, but do not take into account their context. According to the researchers, if a person posts a message about “how much they dislike cheese,” the AI ​​will only detect interest in cheese and run targeted ads accordingly.

To learn more about the process of creating interest profiles on Facebook, the researchers conducted two experiments. In the first test, they registered 14 new accounts, where they controlled demographic data and tracked a generated list of preferences. The researchers found that 33.22% of the suggested interests were inaccurate or irrelevant.

For the second experiment, the researchers recruited 146 participants from around the world. They collected data from each account and analyzed the AI-generated preference list. As a result, 29.3% of interests did not correspond to the real preferences of users.

Also, the majority of respondents did not even know about the existence of the Facebook advertising preferences manager, the scientists said.

According to the company, human operators, along with AI, also removed about 7 million fake profiles, of which only 630,000 were based on user posts. In addition, AI prevented 12 million attempts by fraudsters to impersonate a company and 8 million cases of false claims claiming to be a business account.

In addition, machine learning helped the Google Maps team remove nearly 200 million photos and videos that were of poor quality or violated the rules.

April 2022 in South Korea will launch hydrogen bus with the third level of autonomy.

The vehicle was developed by Hyundai Motor and Hyundai Mobis by order and with the support of the government of the country, having allocated $ 17.7 million over two years.

From 2017 to 2021, Korean authorities have invested $119 million to build nine key components for active driver assistance systems, according to Business Korea. This led to the registration of 120 patents related to cameras, radars and lidars.

Until 2027, the South Korean government plans to release systems of the fourth level of autonomy.

Camaliot, funded by the European Space Agency, developed An Android application that, through GPS receivers, collects information with the time and location of satellites. The system notes the time spent on receiving messages and uses this data to determine the location of the smartphone.

The researchers hypothesized that this way they could extract more information about the atmosphere, including how the amount of water vapor affects the propagation of satellite signals through the air.

From March 27 to April 2, 2022, AI startups raised over $253 million. Here are the most interesting transactions.

Neuralink will test the neural interface on humans in six months

Billionaire Elon Musk said at the Show and Tell event that Neuralink will launch human clinical trials of the neural...