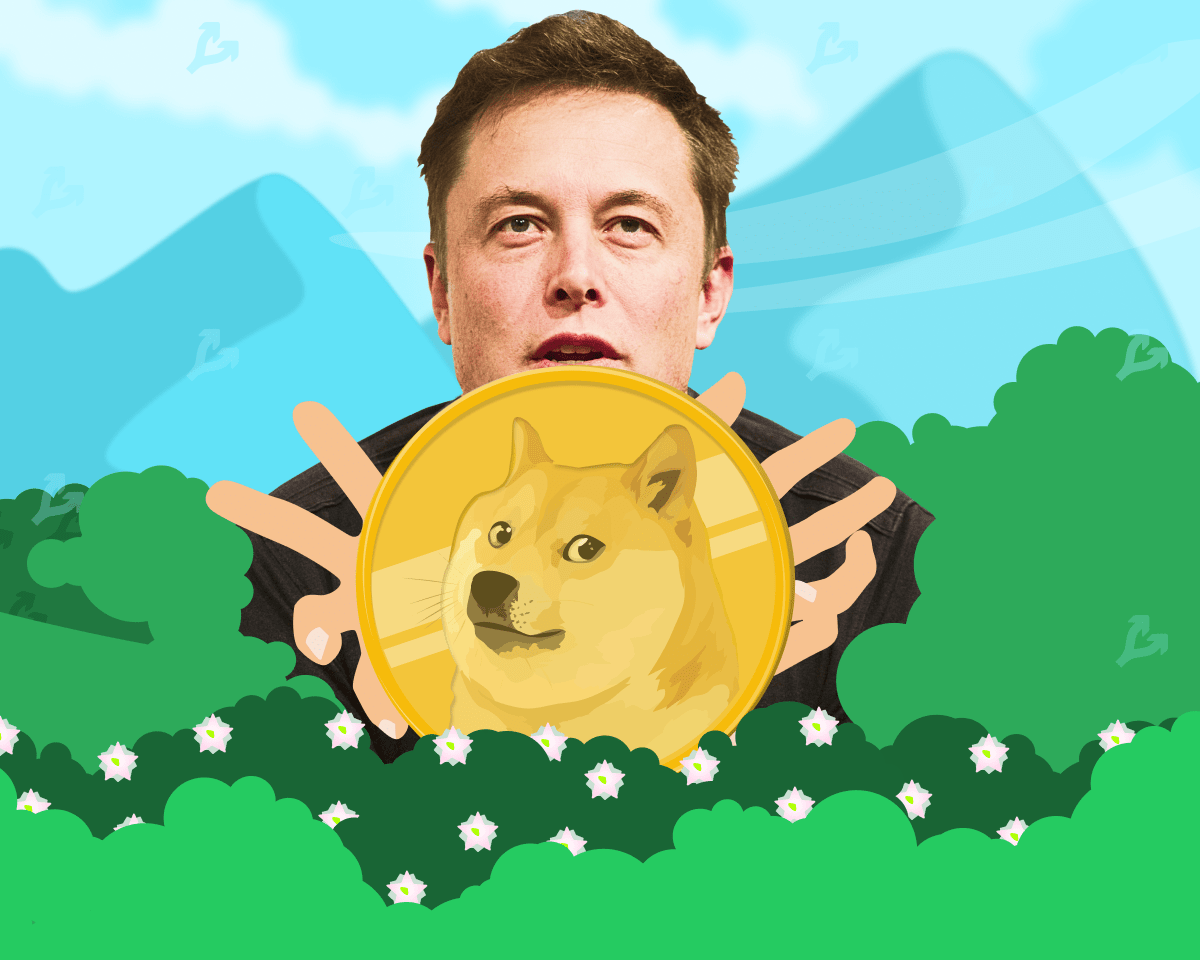 Elon Musk has no plans to get rid of his bitcoins, Ethereum and Dogecoin. This was stated by the head of Tesla and SpaceX during a discussion he raised among subscribers on the topic of inflation.

As a general principle, for those looking for advice from this thread, it is generally better to own physical things like a home or stock in companies you think make good products, than dollars when inflation is high.

I still own & won’t sell my Bitcoin, Ethereum or Doge fwiw.

Musk referred to an article in Financial Times about the rise in prices in commodity markets to highs since 2008 amid fears of stopping the supply of raw materials from Russia. According to the latest data, in the United States annual inflation reached a record 7.9% since 1982.

“Those who want to learn a lesson from this conversation are better off investing in physical assets. Buy a house or stock in a company that makes good products. By the way, I personally still hold Bitcoin, Ethereum and Dogecoin.”he wrote.

With his tweet, Musk agreed with Michael Saylor. The head of MicroStrategy predicted the collapse of weak fiat currencies and the flight of capital from value stocks, debt securities and cash to “scarce” assets like bitcoin.

Against the backdrop of Musk’s tweet, the Dogecoin price jumped by 10% at the moment. At the time of writing, DOGE is losing 1% of its value in a 24-hour period, according to CoinGecko.

Recall that at the end of February, the head of the FTX cryptocurrency exchange, Sam Bankman-Fried, announced expectations of an increase in demand for bitcoin against the backdrop of economic instability in Eastern Europe.