Edward Snowden advised to use cryptocurrencies, but not to invest in them 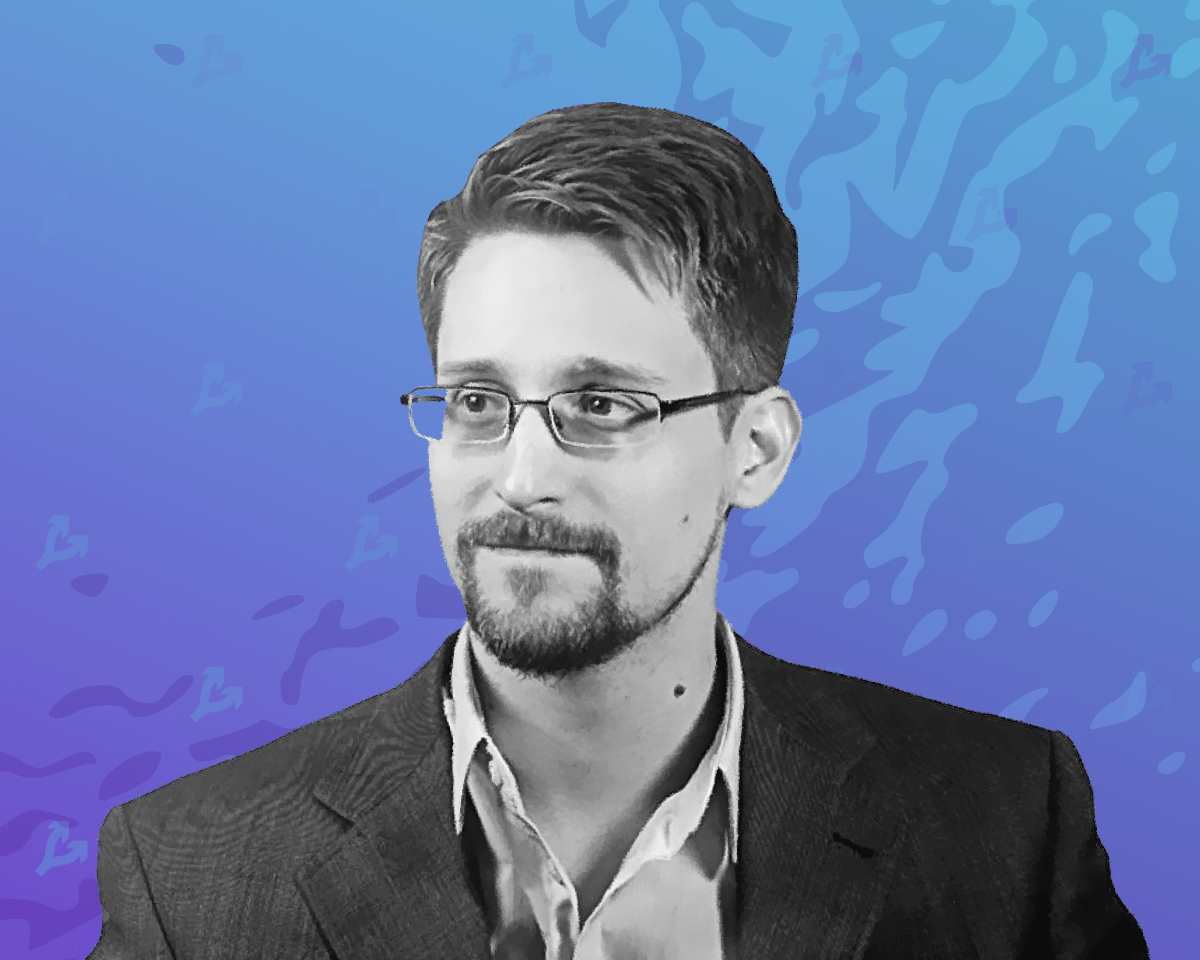 Cryptocurrencies are valuable not as an investment tool, but as a means of payment. This was stated by a former employee CIA and NSA Edward Snowden at Consensus 2022 CoinDesk.

“I use bitcoin to use it. In 2013, I used an asset to pseudonymously pay for servers. In general, I do not encourage people to invest their money in cryptocurrencies as a technology, and this is what distinguishes me from many other members of the community,” he said.

Snowden joined in the criticism of the “anti-cryptocurrency” letter that a group of technology experts sent to the US Congress in early June. In his opinion, the authors intentionally incorrectly interpret some theses about the industry.

“The letter is an argument for the status quo. There are so many ways to solve all their problems. All the people who signed the letter can understand the industry. They certainly should,” he said.

Among the authors of the letter, the specialist noted the cryptographer Bruce Schneier. However, he called most of the other signatories “prolific public trolls”.

On his Twitter page, Snowden also called gold “a bitcoin that cannot be sent over the Internet.” He was answered by Tether CTO Paolo Ardoino. He noted that the XAUT stablecoin linked to the price of the precious metal can be transferred over the network.

#tethergold can.
Also $XAUt / gold are competitors of USD, not #bitcoin

Recall that in April 2022, Snowden said that he played one of the key roles in the launch of the privacy-oriented cryptocurrency ZCash.

See also  Fidelity predicted the purchase of bitcoin by states