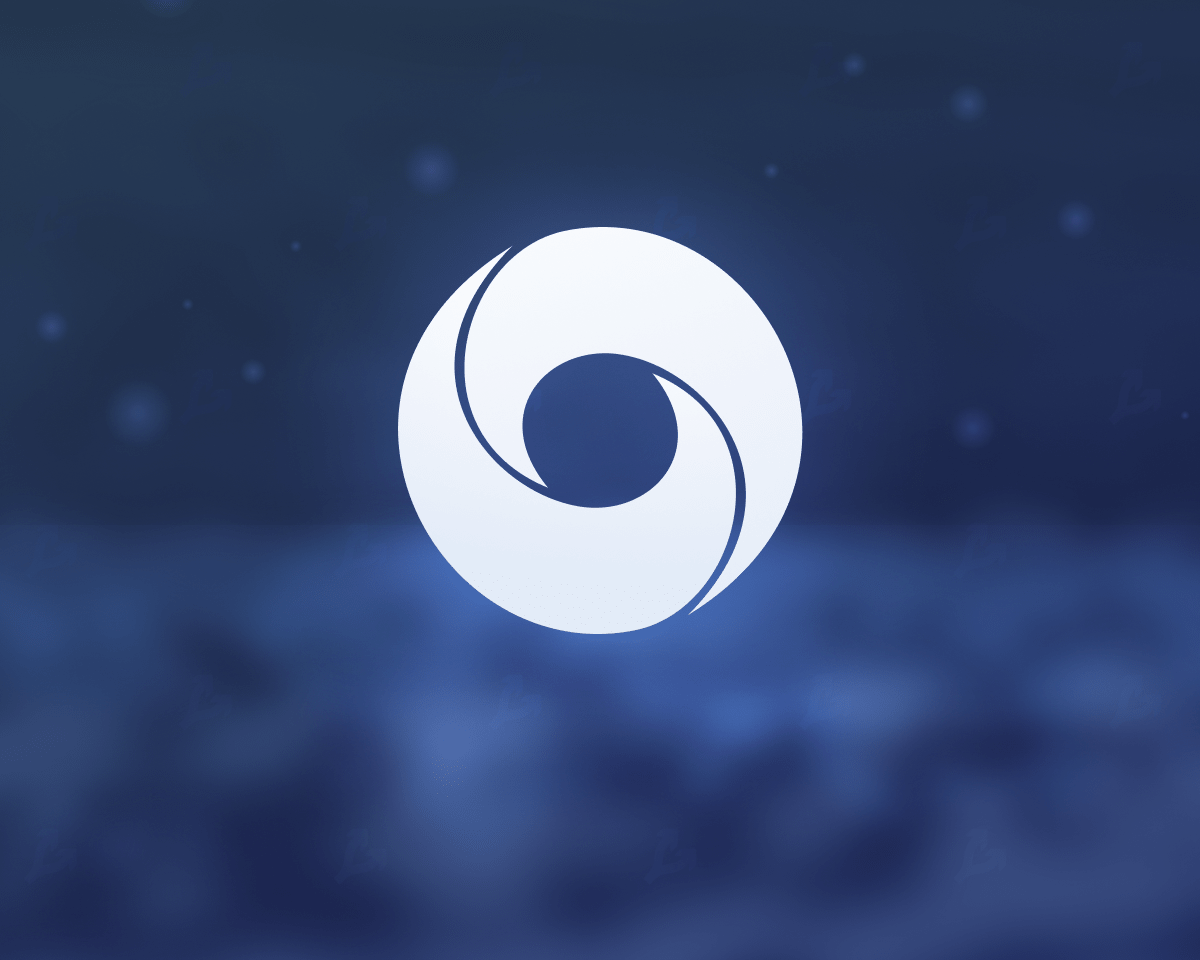 DeepMind AI Lab developed a family of Flamingo models that do more work with less expensive and time-consuming training.

Introducing Flamingo 🦩: a generalist visual language model that can rapidly adapt its behavior given just a handful of examples. Out of the box, it’s also capable of rich visual dialog.

The model is designed to combine text and image input to get a text-only response.

A schoolboy has developed a robotic arm, Snapchat has released a “crying” filter and other news from the world of AI

Flamingo was trained on a special dataset created for multimodal machine learning research. The set consists of 185 million images and 182 GB of text obtained from the public Internet.

One of Flamingo’s components is a pre-trained Chinchilla LM language model with 70 billion parameters. DeepMind “combined” the algorithm with elements of visual learning. The engineers also added “new architecture middleware” that keeps the data isolated and frozen, giving it the 80 billion Flamingo VLM parameter.

“A single Flamingo model can achieve the highest results in a wide range of tasks, competing with approaches that require fine-tuning for a specific task on more examples,” the developers said.

According to the organization, Flamingo is superior to previous multi-step learning approaches. The model also proved to be more efficient than fine-tuned algorithms that use more data.

Looking forward, Flamingo could reduce the amount of power consumed in AI training and reduce the need for high-performance hardware. However, the company did not disclose the details, due to which they achieved such results.

The developers emphasized that Flamingo can be quickly adapted to resource-constrained environments and for low-resource tasks like AI bias assessment.

Recall that in April, DeepMind introduced the Chinchilla language model with 70 billion parameters.

In February, the British AI Lab showed the AlphaCode tool, which can write code on its own.

A schoolboy has developed a robotic arm, Snapchat has released a “crying” filter and other news from the world of AI

The administration of US President Joe Biden said that the use of artificial intelligence algorithms to make hiring decisions could...

Elon Musk supported the European Union regarding the Digital Services Act (DSA). The businessman announced this in a video posted...

Clearview AI face recognition developer agreed permanently suspend the sale of the biometric database to private companies in the US....