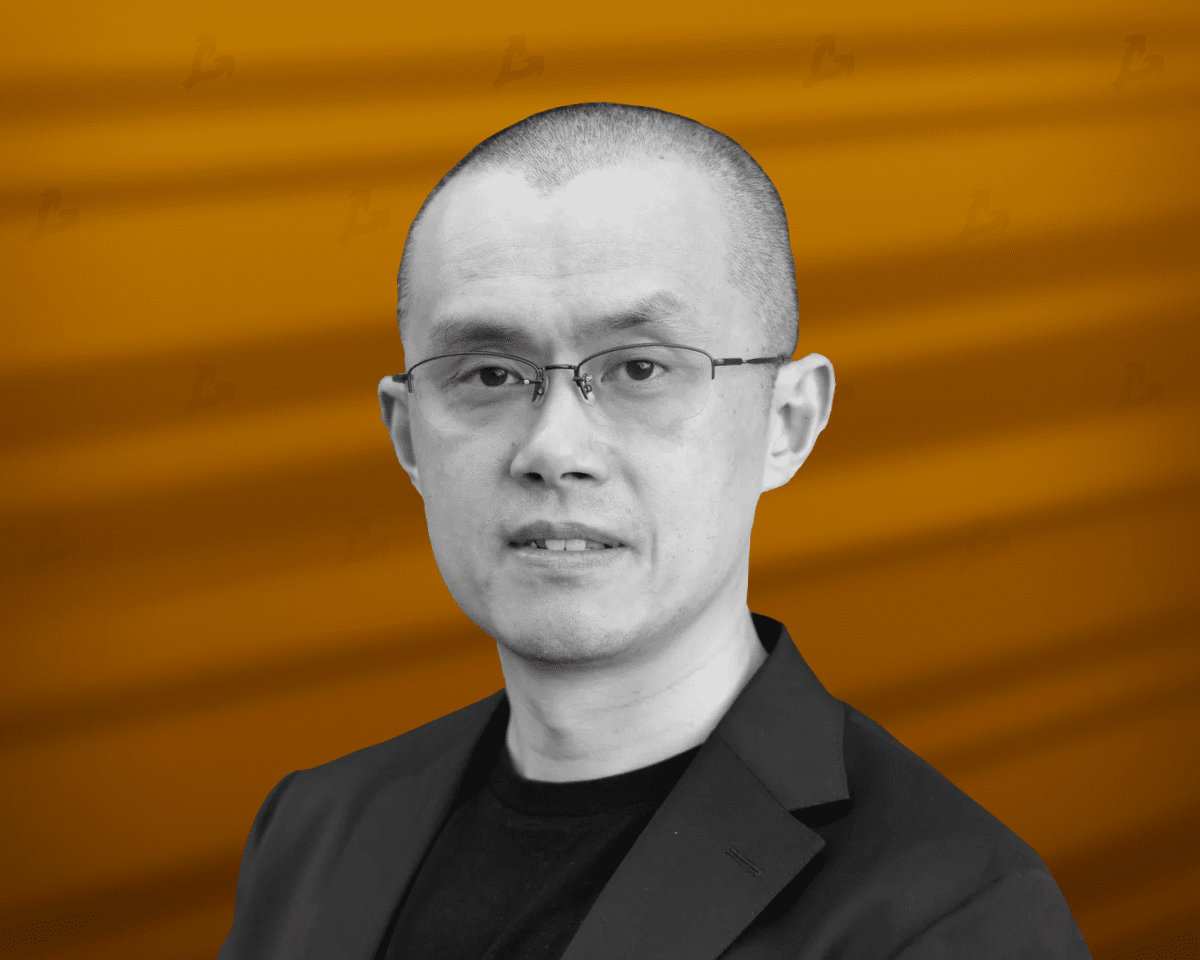 Binance CEO Changpeng Zhao disclosed the details creation and development of the bitcoin exchange. He reacted to the discussion about the use by competitors of the thesis about the close connection of the platform with the Chinese authorities, which they disseminate through the media.

In August, an analyst named FatMan revealed that his trusted sources confirmed that FTX was running a black PR campaign against the platform.

A verified source has been confirmed that FTX’s PR firm, M Group Communications, has been contracted to release negative media articles about competitor exchange Binance. Hired journalists are given access to a “black book” of anti-Binance contacts & references for research.

I have written one story for the Washington Post about Binance. It’s the biggest crypto exchange in the world. There’s a lot to write about. I am also reporting on FTX and many other crypto industry players.

While I have you here, who’s Guangying Chen?

In the article, Zhao noted the increased number of defamatory attacks against the company in recent times. He admitted that one has to face this not only in the media, but also behind closed doors at meetings with politicians.

The CEO of Binance explained that the purpose of such campaigns is to undermine the credibility of the brand and weaken the attraction of new partners and investors. The attacks themselves are becoming more and more sophisticated, such as those associated with CryptoLeaks.

Such actions undermine the credibility of the entire industry. Binance itself does not intend to respond in kind, as it focuses on building the largest crypto exchange and, more broadly, a Web3 company, he said.

Many firms have similar profiles, with Asians predominating, Zhao said.

“Over the past two years, with active expansion, Europeans and Americans have begun to predominate in the top management of Binance. In general, the state is distributed globally around the world. But many continue to stubbornly call the platform a “Chinese company”, meaning nothing good, ” the top manager complained.

He noted the challenges he has to face given the explosive growth of an industry still in its infancy. Among them is increasing the team and improving the system so that the five-year-old company operates as an established institution with a two-hundred-year history.

Binance was founded in July 2017, but Zhao returned to Shanghai in 2005, together with two Americans, two Britons, and one Japanese, where he created various IT startups over the years.

Zhao considers himself Canadian. After the events on tiananmen square his family emigrated to Canada when he was only 12 years old. Then he studied at McGill University and worked at Bloomberg, after which he decided to try his hand at entrepreneurship.

The CEO of Binance recalled that he, as a foreigner, had to pay a 25% tax when buying a condominium in Shanghai, which he later sold to acquire the first cryptocurrency.

“Without the tax, I could have 25% more bitcoins today,” he reasoned.

Two years before Binance, Zhao and partners founded Bijie Tech, which provided the service Exchange-as-a-Service other exchanges (works of art and collectibles like stamps, baseball cards).

On July 14, 2017, Zhao, together with people from Bijie Tech, decided to found a bitcoin exchange. This happened at the time of the bear market that arose as a result of the repression of industry participants by regulators in Japan and South Korea.

On September 4 of the same year, the Communist Party demanded the closure of cryptocurrency platforms. As a result, the CEO of Binance and the team were forced to leave China.

At the very beginning, employees worked remotely, but all this time the issue of opening a head office did not disappear from the agenda. The COVID-19 pandemic has effectively cemented the pattern. Zhao stressed that even Nasdaq-listed Coinbase does not have a headquarters.

The previously mentioned Guangying Chen Zhao was invited to Bijie Tech to work as a legal representative of the company. He called it “common practice” for foreigners like himself working in Shanghai due to legal restrictions.

Chen, like Zhao and the Binance team, was forced to leave the country. The status of the legal representative has become the basis for conspiracy theories that she is the owner of Bijie Tech and Binance, which is not true.

Chen had to face attacks from the media, including Chinese, and haters on social networks, as a result, he moved to one of the European countries for “a more peaceful life with his family.” Zhao expressed regret that she has to deal with this until now.

According to the CEO of Binance, Chen is currently leading the administration and clearing team of the organization. Zhao stressed that she does not own the platform and is not a secret agent for the Chinese government.

The top manager emphasized that Binance also cannot be called a “Chinese company”.

“Binance has never been incorporated in China. We also do not operate as a Chinese company culturally. We have subsidiaries in many countries including France, Spain, Italy, UAE and Bahrain to name but a few. We do not have any legal entities in China, and we do not plan to open them.”he explained.

Zhao lamented that due to the status of an ethnic Chinese and the presence of people from the Middle Kingdom in the state, Binance is an easy target for the media and even politicians who “hate our industry.”

“I am a Canadian citizen, period. My origin or emigration from China should not be a scarlet letter to wear for the rest of my life. It does not give the freedom to slander, make false claims, or question anyone’s loyalty to their country.” Zhao concluded.

Recall that recently Reuters reported that the US authorities requested the records of the CEO of Binance to investigate money laundering.

In July, Zhao filed a lawsuit against Bloomberg Businessweek, accusing him of defamation.