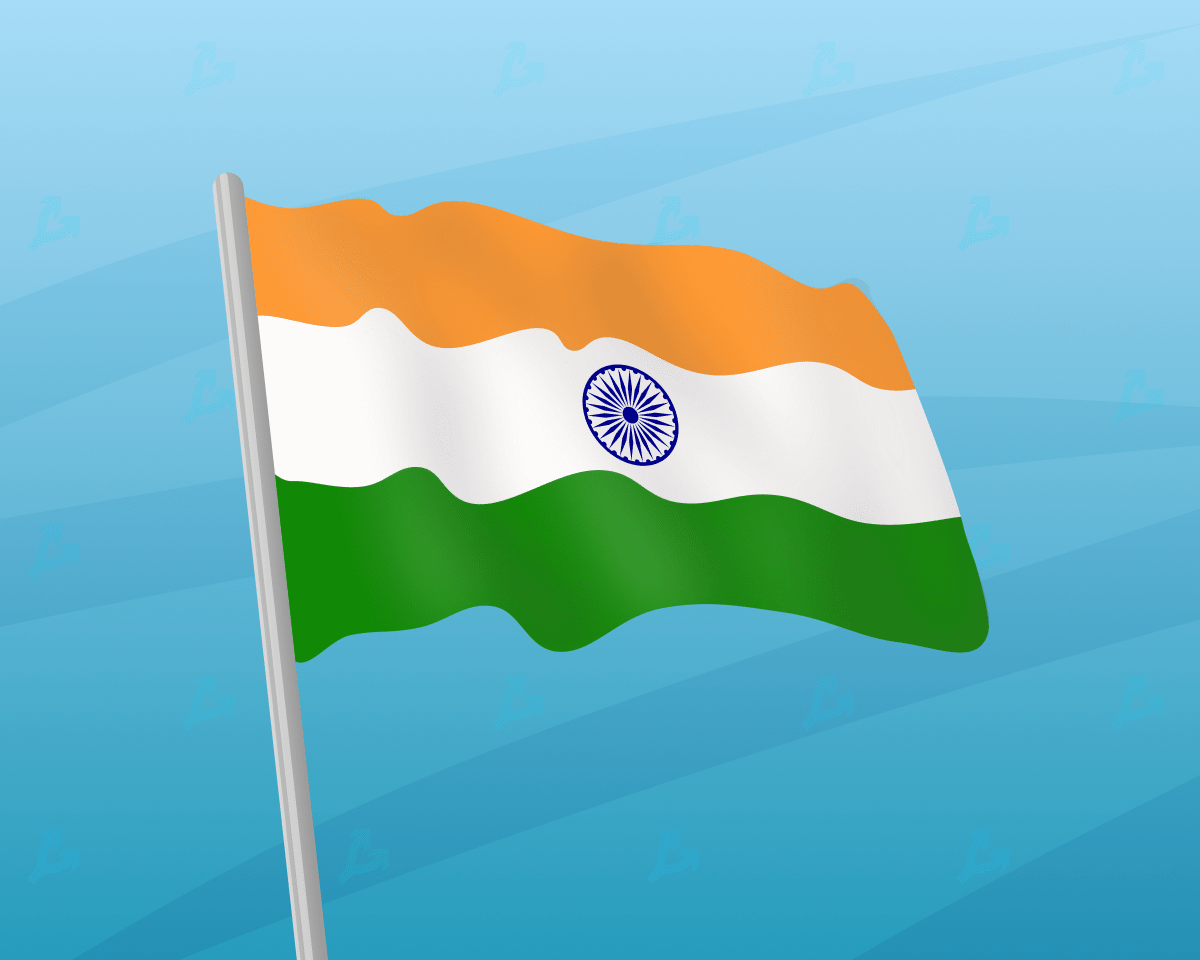 The Indian authorities are considering the possibility of vesting the financial regulator with powers to oversee cryptocurrencies. Writes about it Bloomberg citing knowledgeable sources.

According to them, the draft law will use the term “cryptoassets”, not “cryptocurrencies”. He allegedly does not belong to the plan of the Reserve Bank to create CBDC…

The government, as the agency’s interlocutors suggested, will provide cryptocurrency holders with a grace period for declaring assets. Violators face a fine of up to 200 million rupees ($ 2.6 million at the current exchange rate) or imprisonment for up to one and a half years.

Bloomberg also claims that the authorities are considering setting a minimum threshold for investment in digital assets to protect small investors.

Earlier, the media reported that citizens of India would be obliged to disclose information about their cryptocurrencies and transfer them to regulated SEBI bitcoin exchanges. Non-custodial wallets may be prohibited.

Then the information about the ban of “most private cryptocurrencies”, which provoked a short-term panic on local platforms, was not confirmed.

We will remind, in November, the Reserve Bank of India announced “serious concerns” regarding cryptocurrencies.

The text of the MiCA Cryptocurrency Regulation Bill was signed members of the EU Council without further discussion. Under a...