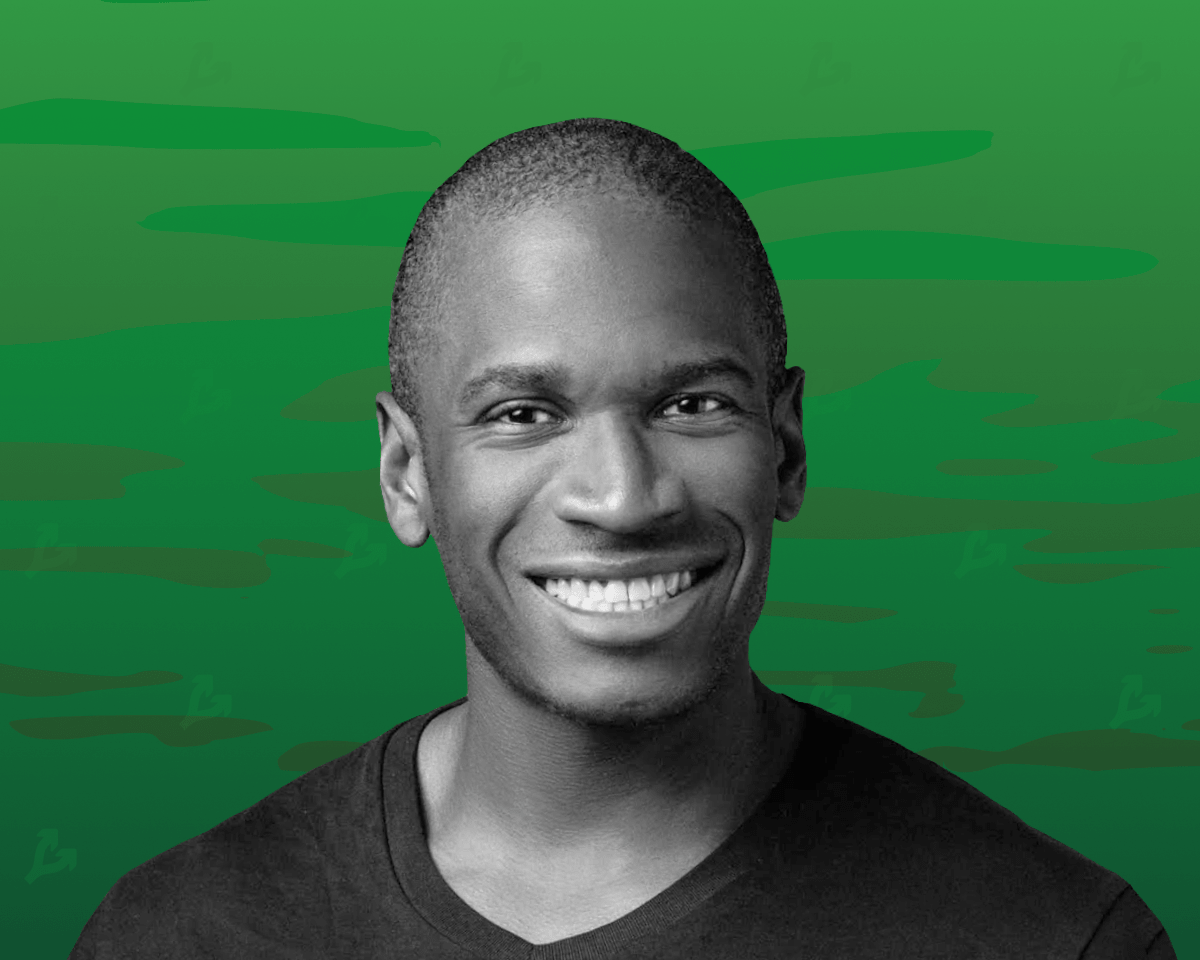 Former CEO and co-founder of the BitMEX exchange Arthur Hayes expects the cryptocurrency market to fall in June 2022.

Beware of “The Q Trap” … Read on to find out when to start dumpster diving for #bitcoin and #ether.https://t.co/VhDodqhNd8 pic.twitter.com/bU1QfYykIX

In his opinion, by the end of the second quarter, Bitcoin and Ethereum will test the levels of $30,000 and $2,500, respectively. The entrepreneur believes that this will happen due to the decline in the Nasdaq 100 index (NDX), with which cryptocurrencies are highly correlated.

“There is nothing scientific in these figures, except for intuition. The annoying thing is that there are a number of altcoins that I have started to accumulate because of the rather attractive prices. Despite some of them falling 75% from their all-time highs, I don’t believe they will escape the coming crash. Thus, I bet on the fall of both Bitcoin and Ethereum in June 2022,” wrote Hayes.

He acknowledged that his forecast could be wrong if the correlation between cryptocurrencies and NDX declines before the designated time frame. At the same time, Hayes noted that he himself takes long positions in cryptocurrencies.

“There are many experts who believe that the worst is over. I believe they are ignoring the inconvenient truth that crypto capital markets are currently just 24/7 indicators of the S&P 500 and NDX and do not trade the fundamentals of peer-to-peer, decentralized, censorship-resistant digital money transfer networks,” he concluded.

Recall that in early April, Hayes predicted that Ethereum would trade above $10,000 by the end of 2022.

See also  Sam Bankman-Freed: Solana has every chance of becoming the next bitcoin

Three Arrows Capital co-founder Su Zhu, who previously invested in the LUNA token, commented on the collapse of the Terra...

Next year, global regulators are likely to create a joint body to better coordinate the implementation of rules for the...

The first cryptocurrency can be very successful, but it can also fail, so betting solely on it is risky. This...

Mark Cuban named the next growth driver for the bitcoin industry

The adoption of commercial smart contracts by companies will be a new catalyst for the development of the blockchain and...

The withdrawal of $1.42 billion from the Anchor protocol on May 7 affected 11,400 addresses. Such calculations were made by...