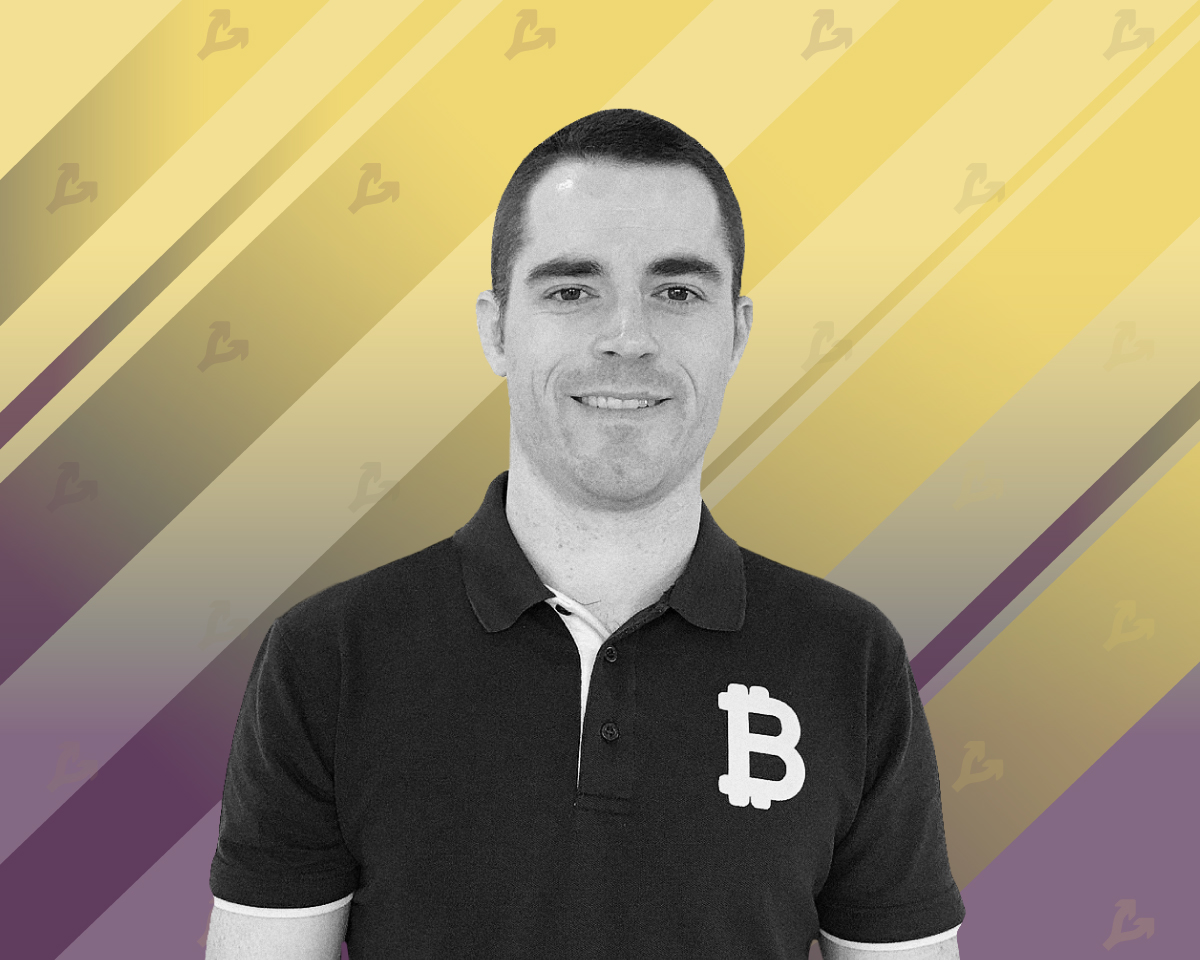 Bitcoin.com founder Roger Ver, nicknamed “Bitcoin Jesus” for promoting the first cryptocurrency in the early years, praised the virtues of Dogecoin in an interview. Bloomberg.

On April 26, he broke a year-long silence on Twitter, where he has over 742,000 followers. This coincided with reports of the purchase of the social network by Elon Musk, an ardent fan of meme-cryptocurrency.

Ver spoke enthusiastically about the takeover:

“This will definitely make Twitter more attractive. I’m really very grateful that Musk is calling for getting away from censorship there.”

In 2017, he advocated a hard fork of Bitcoin, after which Bitcoin Cash appeared. Since then, Ver has strongly supported this fork, believing that it reflects the initial vision of Satoshi Nakamoto, from which digital gold, in his opinion, deviated.

Now the entrepreneur has spoken out in favor of Musk’s favorite cryptocurrency:

“Dogecoin is vastly better. It is cheaper and more reliable. If I had to choose three applicants [на доминирующую роль]they would be Dogecoin, Litecoin and Bitcoin Cash.”

At the same time, Ver stated that he had never been a maximalist of Bitcoin or Bitcoin Cash. He noted that he has a diversified portfolio of currencies, which includes Ethereum, Monero and XRP from Ripple.

Since the hard fork, the capitalization of bitcoin has approximately tripled and stands at about $760 billion versus ~$5.8 billion for Bitcoin Cash. At the time of writing, the latter is trading just above the $300 level – more than 90% below the high recorded in 2017, according to CoinGecko.

Recall that in 2020, another well-known supporter of Bitcoin Cash, Craig Wright, filed a libel suit against Vera. He became one of a series of statements to the court of the self-proclaimed Satoshi Nakamoto against representatives of the crypto community.

Among others, Wright filed lawsuits against Ethereum co-founder Vitalik Buterin, Blockstream CEO Adam Back, and What Bitcoin Did podcast host Peter McCormack.

Three Arrows Capital co-founder Su Zhu, who previously invested in the LUNA token, commented on the collapse of the Terra...

Next year, global regulators are likely to create a joint body to better coordinate the implementation of rules for the...

The first cryptocurrency can be very successful, but it can also fail, so betting solely on it is risky. This...

Mark Cuban named the next growth driver for the bitcoin industry

The adoption of commercial smart contracts by companies will be a new catalyst for the development of the blockchain and...

The withdrawal of $1.42 billion from the Anchor protocol on May 7 affected 11,400 addresses. Such calculations were made by...