Armstrong criticized the US approach to crypto regulation 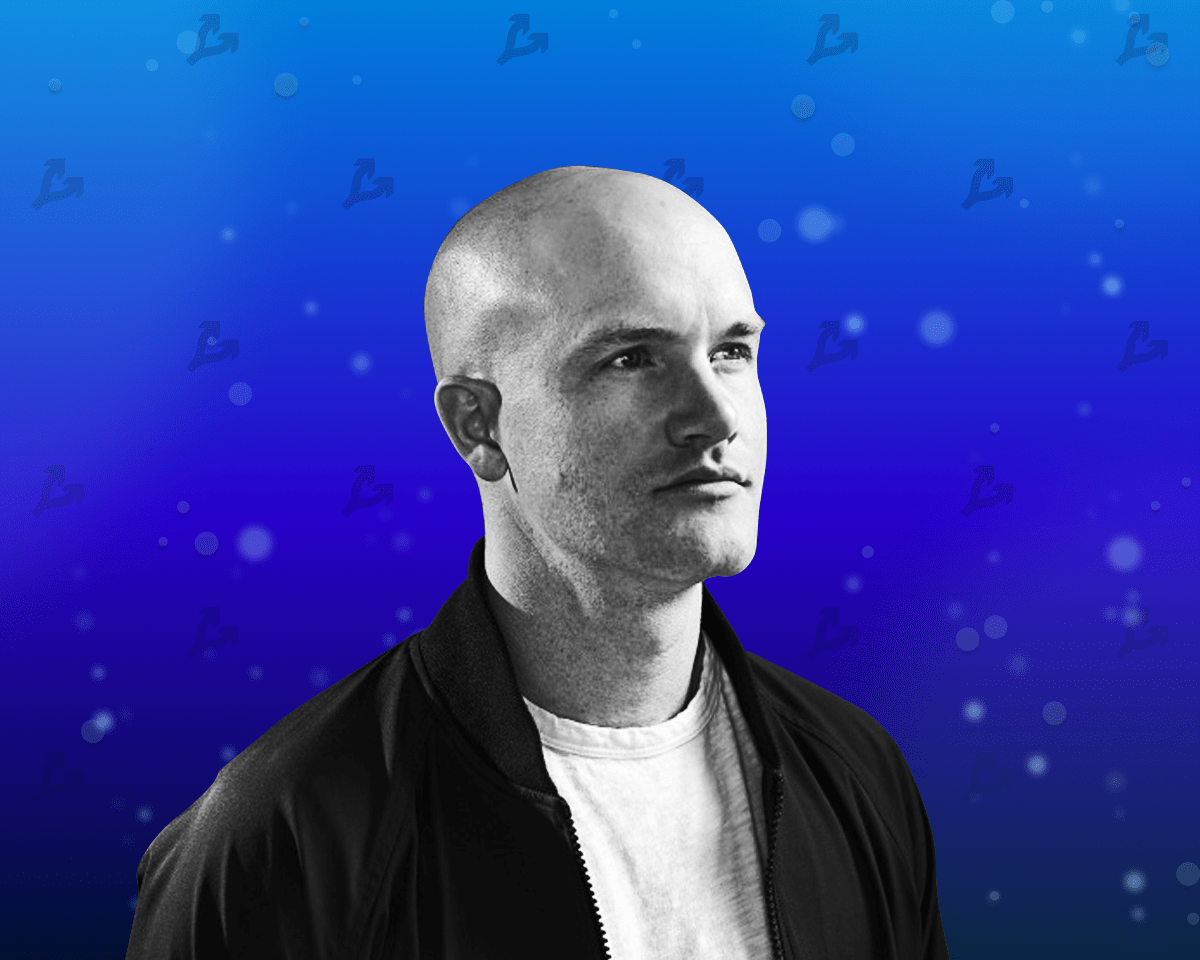 A tough approach to regulating the cryptocurrency industry is holding back its development, forcing projects and developers to leave the US. This was stated by the head of the bitcoin exchange Coinbase Brian Armstrong.

“The enforcement approach has a terrible deterrent effect, and rhetoric matters – we have already seen a huge number of crypto talents, asset issuers and startups go offshore,” Armstrong wrote.

According to him, the regulators’ strongest argument is the issue of the country’s national security.

“The US has missed out on semiconductors and 5G, which are now mostly made overseas. They cannot allow the cryptocurrency to go offshore, ”added the head of Coinbase.

Armstrong recalled that his exchange is based in the United States. He promised to “fight for crypto to be successful here for everyone.”

“This is too important for America and the free world,” the top manager emphasized.

Earlier, Coinbase launched an in-app tool that will allow you to find out the attitude towards digital assets among members of the US Congress.

Recall that on September 16, the White House presented the concept of regulation of the cryptocurrency industry. It involves many initiatives, including the tightening of law enforcement practices in relation to providers of services related to digital assets.

Bloomberg later learned about the development of a bill to regulate “stable coins”. In particular, he will introduce a two-year ban on new algorithmic stablecoins like TerraUSD.