ARK Invest: the price of bitcoin will exceed $1 million by 2030 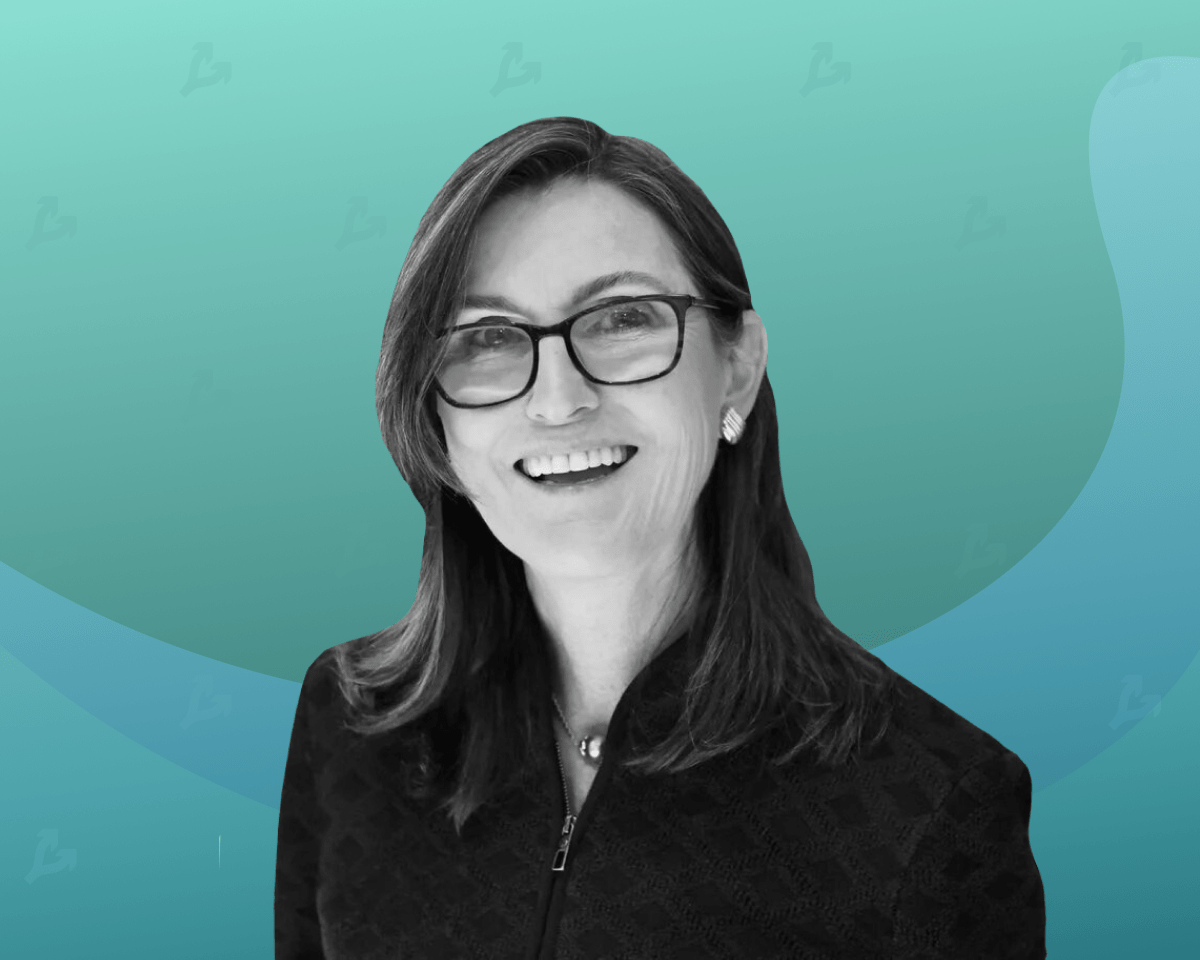 By 2030, Bitcoin quotes can reach $1.36 million, and Ethereum capitalization – $22.5 trillion. Such calculations were made by analysts of the investment company ARK Invest.

ARK Invest predicts that Bitcoin price may exceed $1 million in 2030; Ethereum’s market capitalization may exceed $20 trillion in the next decade. https://t.co/RnUNpuSdrh

The experts substantiated their benchmark for digital gold by the expectations of its legalization by states as legal tender, as well as by the growth of the relative share in the capitalization of global assets.

Analysts cited the “healthy” network metrics of the Bitcoin blockchain. In particular, they mentioned the growth in the number of BTC accumulating addresses and their coins. According to their estimates, the volume of on-chain value transferred in 2021 grew by 463% to $13.1 trillion, which is 20% higher than the volume of Visa payments.

See also  Medvedev: the position of the Central Bank on bitcoin is reasonable, but attempts to ban threaten to have the opposite effect

The share of ETP, countries, public and non-public companies at the end of November accounted for 7.9% of the issuance of bitcoin. ARK Invest expects further growth of the indicator. In the issue of mining the first cryptocurrency, experts predicted a reorientation of miners to renewable energy sources.

According to experts, in the next decade, the capitalization of bitcoin can grow by 25.9 times – up to $ 28.5 trillion. For comparison, the same indicator in November was $10 billion for gold, $106 billion for global equities, $124 billion for bonds, and $220 billion for real estate.

In this scenario, BTC will be valued at $1.36 million. Its value will consist of the following components:

The capitalization of Ethereum over the period under review can grow 56 times – up to $22.5 trillion. ETH may compete for the status of global money as DeFi protocols crowd out traditional financial institutions. Another driver will be the further popularization of NFTs and stablecoins.

Recall that Joey Krug, co-chief investment officer of Pantera Capital, predicted that in 10-20 years, up to half of transactions will fall on Ethereum.

See also  In the State Duma, bitcoin miners were threatened with jail for stealing electricity

The decision of the European Union to completely ban the maintenance of cryptocurrency wallets of citizens and residents of the...

Bankruptcy or insolvency does not threaten the Nexo crypto lending platform. About it declared Kalin Metodiev, managing partner of the...