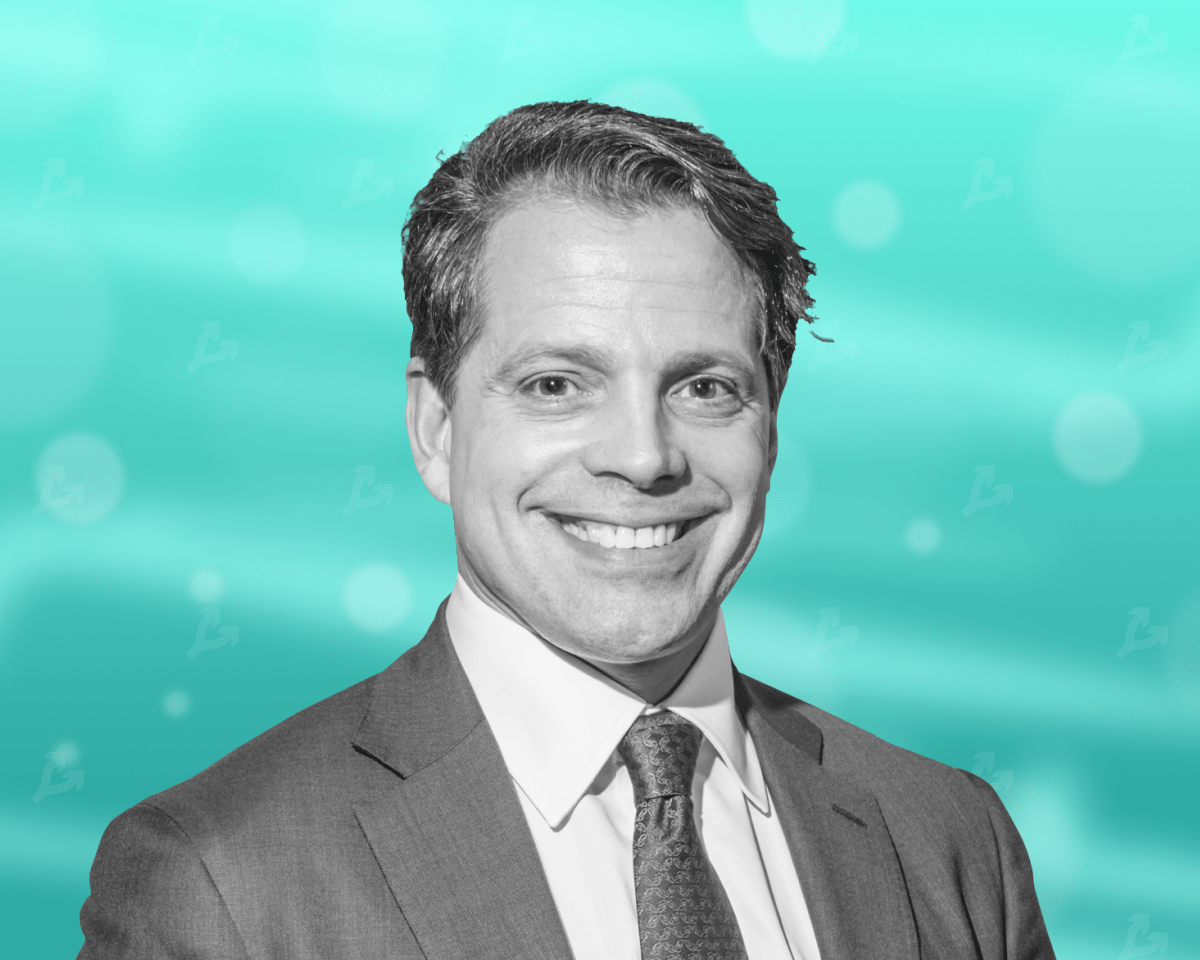 Investors should take advantage of the latest correction in the digital asset market in order to build up their positions, since from a fundamental point of view, cryptocurrencies have the potential for further growth. Anthony Scaramucci, founder of SkyBridge Capital, said this in a conversation with CNBC.

Not to worry on market sell-off: This is a buying opportunity https://t.co/fZMwS2W2M7

Bitcoin pulled the rest of the market with it. According to CoinGecko, all digital assets from the top 10 by market capitalization were in the red zone by the end of the week. The biggest declines were in Cardano (-22%) and Polkadot (-20%).

The correction came amid concerns about a new strain of COVID-19, which has made it possible for governments to impose new restrictions.

Economist Alex Kruger noted that the traditional market reacted to the news in a similar way. He also stressed that cryptocurrencies performed better than some other assets, such as the oil complex and small-cap stocks.

According to Scaramucci, what is happening should be regarded as “Black Friday” and seize the opportunity that has arisen. He noted that not only fundamental factors, but also monetary policy indicate the further growth of cryptocurrency quotes. The fed…

“If you believe in long-term fundamentals like us, then now is the time to buy. I just think that in the current situation, the risk is decreasing. The volatility of Bitcoin and other cryptocurrencies knocks people out of the game. It also washes away some of the leverage, which, in my opinion, creates a foothold for a good first quarter, ”he explained.

Scaramucci stressed that he considers the market reaction “healthy”. He called the incident “healing bloodletting.” At the same time, he stated that Bitcoin cannot be used as a hedge against inflation at the moment:

“I do not believe that Bitcoin is currently a defense against inflation. I think in the long term it can become such if you have billion-dollar wallets, and bitcoin itself is in a stable trading zone. It now looks more like Amazon stock in 2000 because it is too volatile. “

Recall, on November 26, President of Salvador Nayib Bukele said that the country’s state bitcoin fund took advantage of the fall in the cryptocurrency rate and acquired an additional 100 BTC. Taking into account the new investment, 1220 BTC is on his balance sheet.

See also  Sam Altman talks about the future of OpenAI