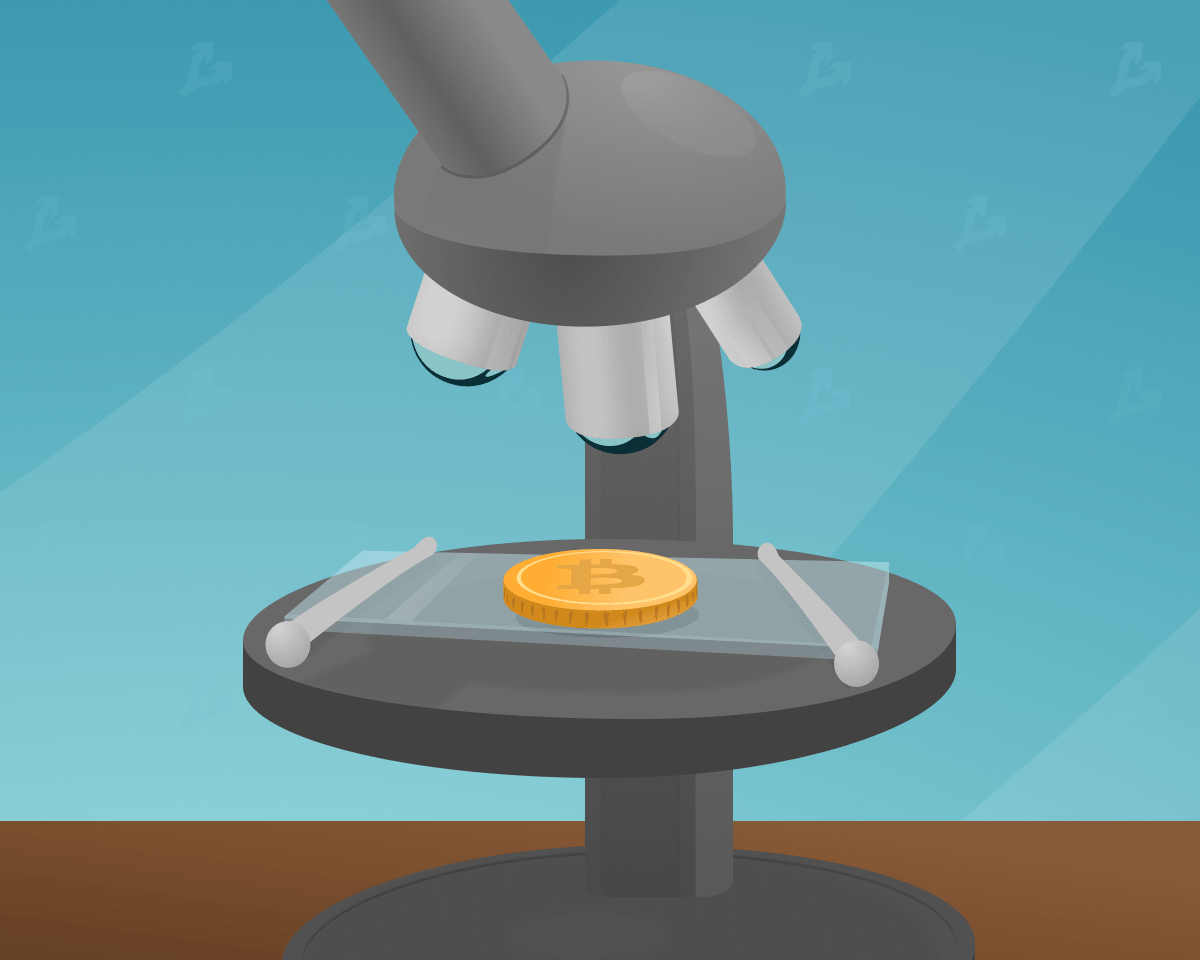 The dynamics of the movement of cryptocurrencies between private and exchange wallets indicates the lack of certainty among investors regarding the further development of events in the digital asset market. Writes about it CoinDesk citing a Bank of America (BofA) report.

Analysts say tougher policies Fed and macroeconomic factors will limit the growth of cryptocurrencies in the next six months. However, BofA emphasized that this will not be the beginning of a new “crypto winter”, as the level of adoption of digital assets by users and the activity of developers has increased significantly.

The specialists noted that the observed outflow of bitcoins from exchanges indicates the depletion of sellers’ momentum. At the same time, the influx of Ethereum to the addresses of these platforms may indicate potential pressure on the price of the second largest cryptocurrency by capitalization, BofA said.

The inflow of stablecoins to exchanges has been weakening for the second week in a row, according to the report. According to the results of the last week, the value decreased by 99% compared to the previous seven-day period. This suggests that investors are in no hurry to make decisions in the current environment.

The bank added that it will be difficult for the digital asset market to move out of the current price range until fears of a possible recession are discounted.

Earlier, Grayscale Investments analysts assessed the prospects for the cryptocurrency market against the backdrop of the war in Ukraine. According to experts, bearish sentiment prevails among traders, but for long-term investors, the resulting volatility may be a good buying opportunity.

Recall that the head of the FTX cryptocurrency exchange, Sam Bankman-Fried, also said that he expects demand for digital gold to grow amid economic instability in Eastern Europe associated with the war in Ukraine and the devaluation of national currencies.

The U.S. Securities and Exchange Commission (SEC) is late in implementing regulation of the crypto industry and follows a one-dimensional...

Visa CEO Alfred Kelly expressed confidence that blockchain-based solutions will be integrated into the company's services to support next-generation payments....

SkyBridge Capital founder Anthony Scaramucci expects Fed will suspend the campaign to raise the base rate until the inflation target...